Son of Sam, 40 years later: A PIX11 digital documentary on killer’s arrest and a scary time in New York 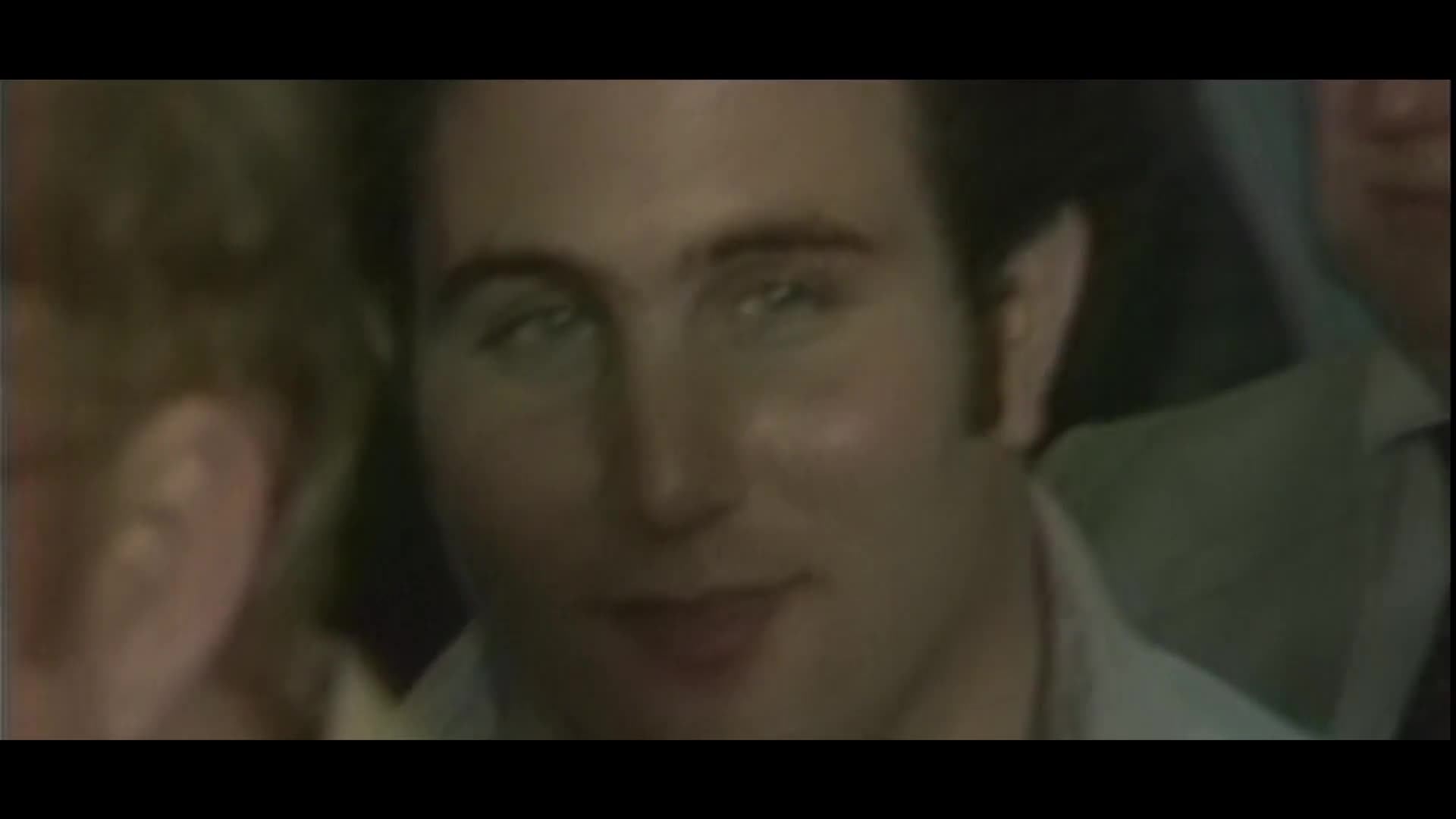 This is the debut of a PIX11 documentary exploring the legacy of the Son of Sam case. We revisit the historic case through original footage and interviews with PIX11 journalists on the 40th anniversary of the case.

NEW YORK — The girls from Queens and the Bronx with long, brunette hair wore it pinned back in a bun — or tied  in a ponytail — for much of 1977.  In March that year, Mayor Abe Beame and NYPD brass revealed the same .44 caliber handgun was being used to target young people, many of them attacked as they sat in cars.

Three young women were already dead. Six people had survived after the initial five shootings that had taken place between July 1976 and early March 1977.

As a 17-year-old living in Floral Park, Queens, I was one of those girls who often wore my hair in a bun.

The shootings hit close to home.

On Nov. 27, 1976,  16-year-old Donna DeMasi and 18-year-old Joanne Lomino were talking on the stoop of Lomino's family home on 262nd Street in Floral Park — six blocks from my house — when a man dressed in military fatigues asked for directions.  Then, he pulled out a gun and started firing at the teens.

DeMasi survived a gunshot to the neck. Lomino was paralyzed by a bullet to her back. The newspaper story about the shooting didn't get much space. We didn't know a serial killer was on the loose at this point.

The shootings had started on July 29, 1976, when Donna Lauria was killed on Buhre Avenue in the Bronx;  the then-unknown killer had crept up and shot Donna and her friend, Jody Valenti, as they sat chatting in a car.  Valenti survived.

By the time police announced the same gun was being used, five shootings had taken place: the first, in the Bronx, and four others in Queens.

Virginia Voskerichian, 19, was walking to her house in Forest Hills on her way back from Columbia University when she came face to face with the killer. She tried to use her schoolbooks as a shield from the bullet, but the gunshot hit her in the head and she died on the sidewalk.

The NYPD press conference was held shortly after Voskerichian's death. The city started going into a frenzy.

Rolando Pujol, WPIX's director of digital and social strategy, unearthed significant archival footage from 1977 that vividly recalls the fear and confusion that gripped New York City in the five months after the NYPD's March press conference until the August breaking news announcing Son of Sam had been caught.

"As a child of the '70's and growing up in New York, the Son of Sam case has loomed large my entire life," Pujol said.  Pujol collected a large amount of PIX11 reports from 1977 and gave them to Heath Benfield, Creative Services producer at WPIX, who created a compelling, eight minute retrospective of that time in our city's history.

"Everybody knows the Son of Sam," Benfield observed. "But the passing decades have dulled the fear and paranoia of the Summer of 1977. This is an attempt to recreate that frenetic atmosphere and capture the experience that held our whole city hostage 40 years ago."

Benfield is not exaggerating. The city was held hostage by this unknown killer, who started to take delight in taunting the police and New Yorkers.

In April 1977, the killer returned to the Bronx, executing Alexander Esau and his girlfriend Valentina Suriani as they sat in Suriani's car near a highway service road. The shooter left a handwritten letter addressed to NYPD Captain Joseph Borelli, one of the leading investigators on the case.  It was the first time he referred to himself as the "Son of Sam."  The .44 caliber killer name became secondary, at this point.

On May 30, 1977, Daily News columnist Jimmy Breslin received a letter from a person claiming to be the .44 caliber killer.

The letter started, "Hello from the streets of N.Y.C. which are filled with dog manure, vomit, stale wine, urine and blood."

I remember the Son of Sam letter being plastered on the front page of the Daily News as the fear among young people and their parents reached fever pitch.

There was a Son of Sam Task Force led by Inspector Timothy Dowd working out of the 109 Precinct Detective Squad in Flushing, Queens. About 300 detectives were assigned to the investigation.

I remember going to my Senior prom from Delehanty High School in a black limousine and being relieved the celebration was being held at the Rainbow Room in Manhattan: a borough that hadn't been touched by the elusive killer.

Shortly after I graduated, 17-year-old Judy Placido and friend, Sal Lupo, were shot in a car outside the Elephas disco in Bayside, Queens. The disco was very close to the Clearview Expressway, which leads to the Throgs Neck Bridge, connecting Queens and the Bronx.

As the first anniversary of the first shooting approached in late July, the killer wrote taunting letters again. Detectives were stationed at the bridges linking the Bronx and Queens, the two boroughs the shooter had targeted in the first seven attacks.

When July 29, 1977 arrived, I was visiting my grandparents in Ireland. I was relieved when the date came and went without incident.

Then, two days later, Son of Sam struck for an 8th time, and this time the killer was on the hunt in Brooklyn.

Robert Violante, 20, and Stacy Moskowitz were on a first date in Bath Beach. The shooter snuck up on their car and glass and blood went flying.

Eleven days went by before a parking ticket left on a cream-colored Ford Galaxie in Brooklyn led police to David Berkowitz's door in Yonkers.  The pudgy postal worker confessed to all of the murders.  I watched the capture on a television set in County Galway, Ireland and felt safe to go home to New York City.

My PIX11 colleague, Arnold Diaz, pointed out this all happened long before the internet and social media were created.

Can you imagine if Son of Sam happened now?