This day in history: Nixon becomes the first U.S. president to resign 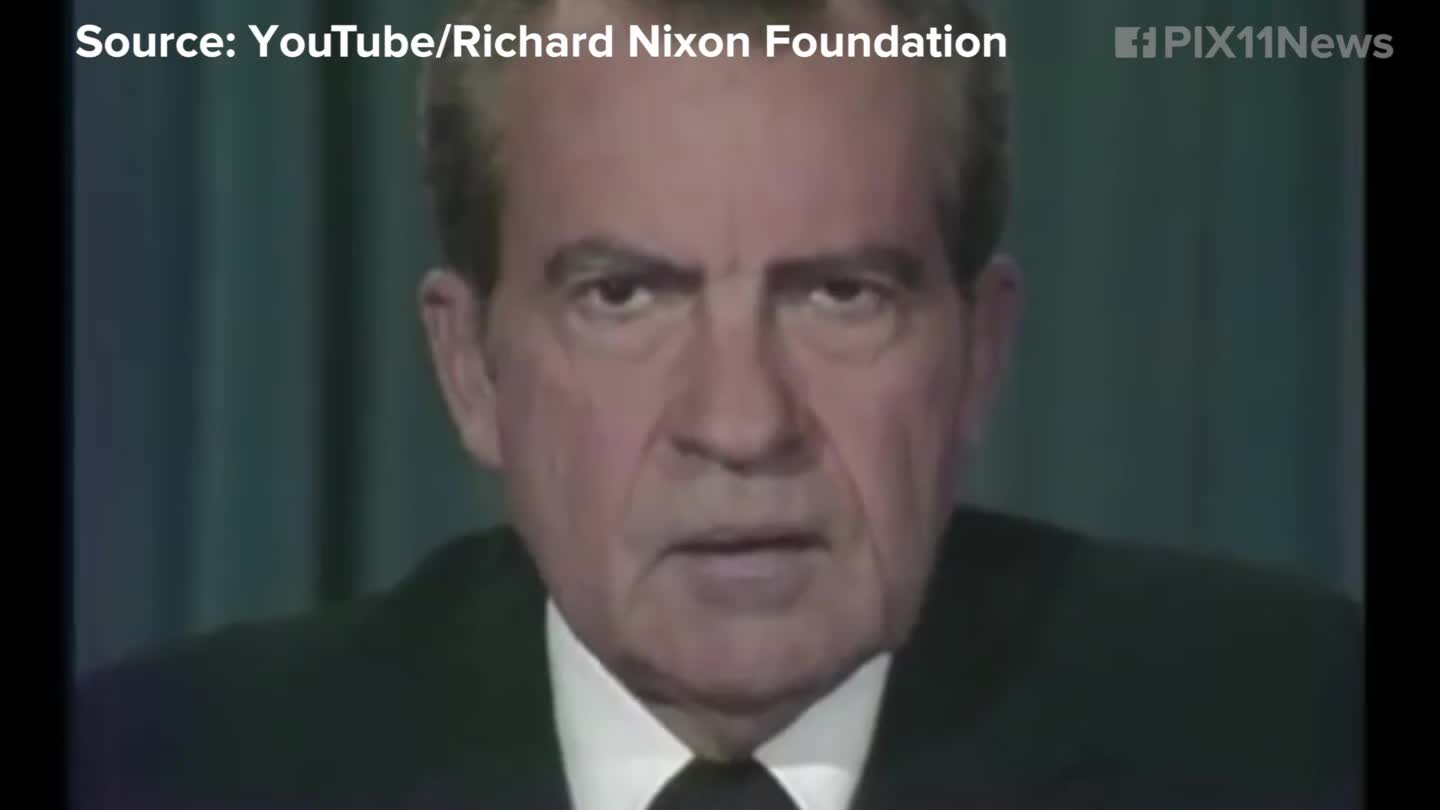 Forty-three years ago on Tuesday, President Richard Nixon announced he would become the first U.S. president to resign.

Forty-three years ago on Tuesday, President Richard Nixon announced he would become the first U.S. president to resign. His televised address seen by millions around the world ended two years of public intrigue and Congressional investigations involving the Watergate scandal and Nixon’s role in the cover-up.

Nixon officially left office the next day on Aug. 9, 1974, and is remembered leaving the White House on a military helicopter smiling and waving goodbye. Moments after his departure, Vice President Gerald Ford was sworn in as the 38th president and addressed the nation that “our long national nightmare is over.”

Though Ford later pardoned him, Nixon was never impeached as is commonly believed. The House Judiciary Committee did approve three articles of impeachment, but Nixon resigned before the full House of Representatives could vote to impeach Nixon and before a Senate trial.

The only two presidents to have been impeached were Presidents Bill Clinton and Andrew Johnson, though both presidents were acquitted by the Senate.

Nixon went into exile in California, before gradually reemerging and returning to the East Coast. In later years, he sought to rehabilitate his reputation as an elder statesmen. Nixon died of a stroke in 1994 at the age of 81.