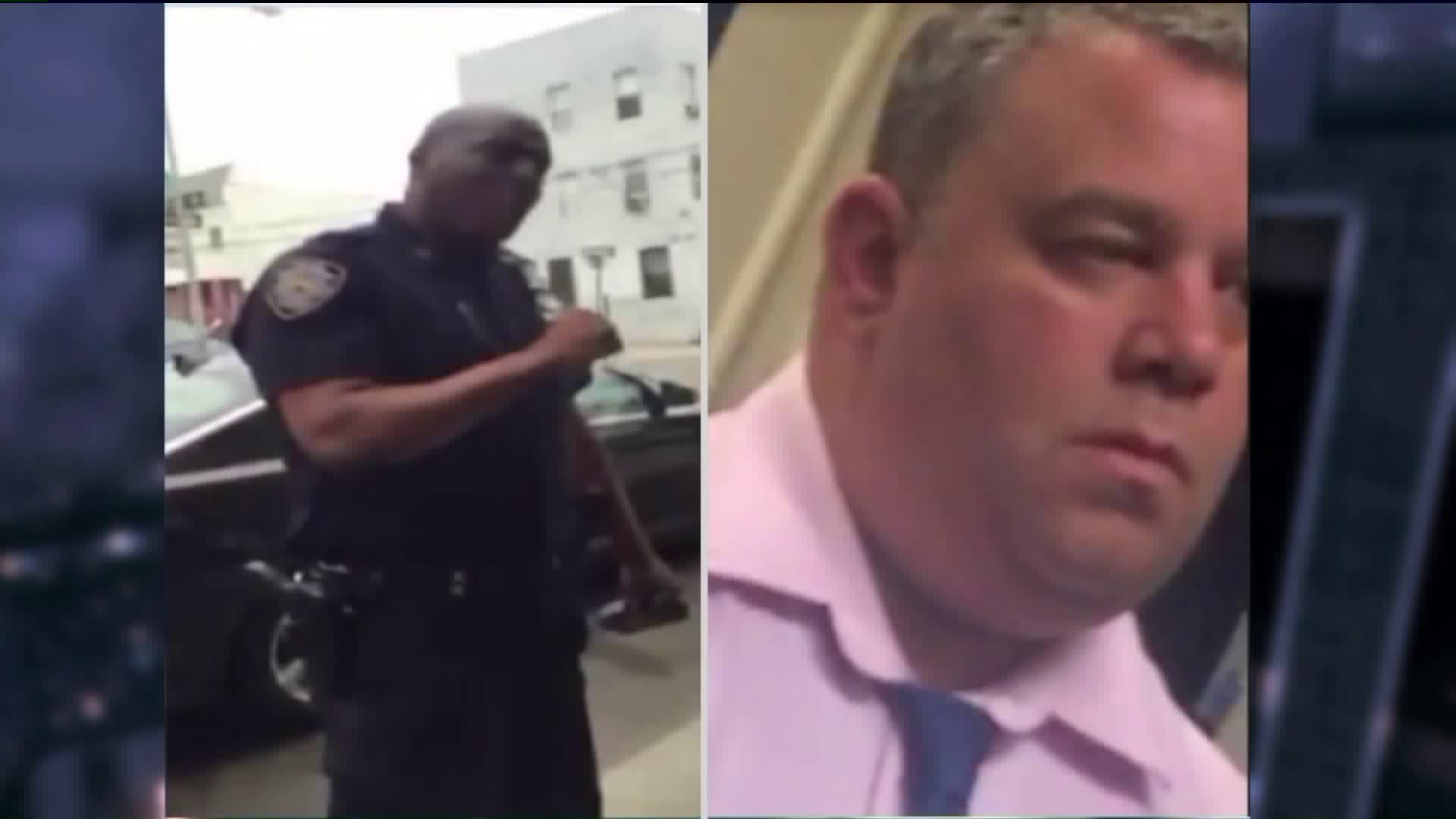 A lawsuit says a detective forced people to faslsely accuse someone.

SOUTH BRONX — In a notice of claim filed Monday, Tyrese Revels of the Bronx says NYPD Detective Daniel Brady and Bronx District Attorney David Slot repeatedly tried to coerce him into lying about what would become a high-profile case.

Revels says the men tried to make him falsely accuse Pedro Hernandez of shooting him. Hernandez's case has risen to prominence after the honors student spent months on Rikers Island, determined to prove his innocence. He was released on bail last month.

Hernandez has had run-ins with Brady and another NYPD detective, David Terrell.

Private investigator Manuel Gomez worked on both cases, and says there could be 70 innocent young people on Rikers.

Defense attorney John Scola says that Revels, Hernandez and another young man who are all blaming the same law enforcement trio of breaking the law in order to make their case, even if it means innocent people go to jail.

“This is ongoing,” said Scola. "This is the Bronx Gang Unit using false witnesses to arrest people and put them in jail. And they’re forcing them to take deals on these cases, because they have no hope. Enough is enough. It needs to stop."