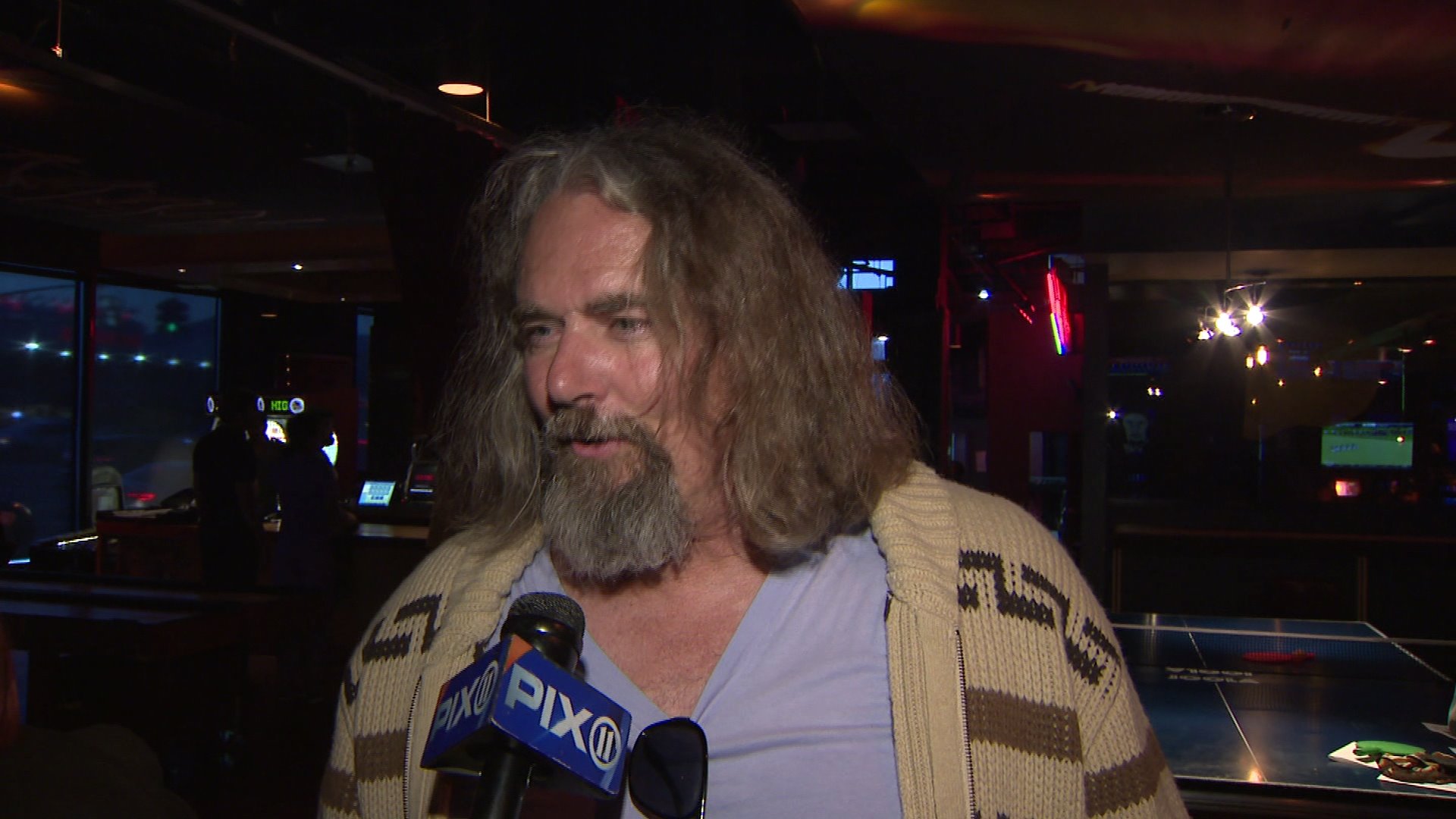 It took place, appropriately, at a bowling alley.

Besides celebrating all things Lebowski from the Coen brothers' 1998 cult classic, there were fans, actually known as achievers, dressed up as the main characters, Jeff Bridges' The Dude, John Goodman's Walter and Julianne Moore's Maude, among many others.

Besides The Dude's forever-relevant message to achievers, Lebowski Fest founder Will Russell says this year's festival has a slightly more serious tone. After the founder's bi-polar diagnosis, Russell wants to spread awareness about mental health issues.

This is the 16th year of the Lebowski Fest and next year, the 20th anniversary, will be even bigger, according to the founder.

A portion of the proceeds for the ticket sales will go to the National Alliance for Mental Health.