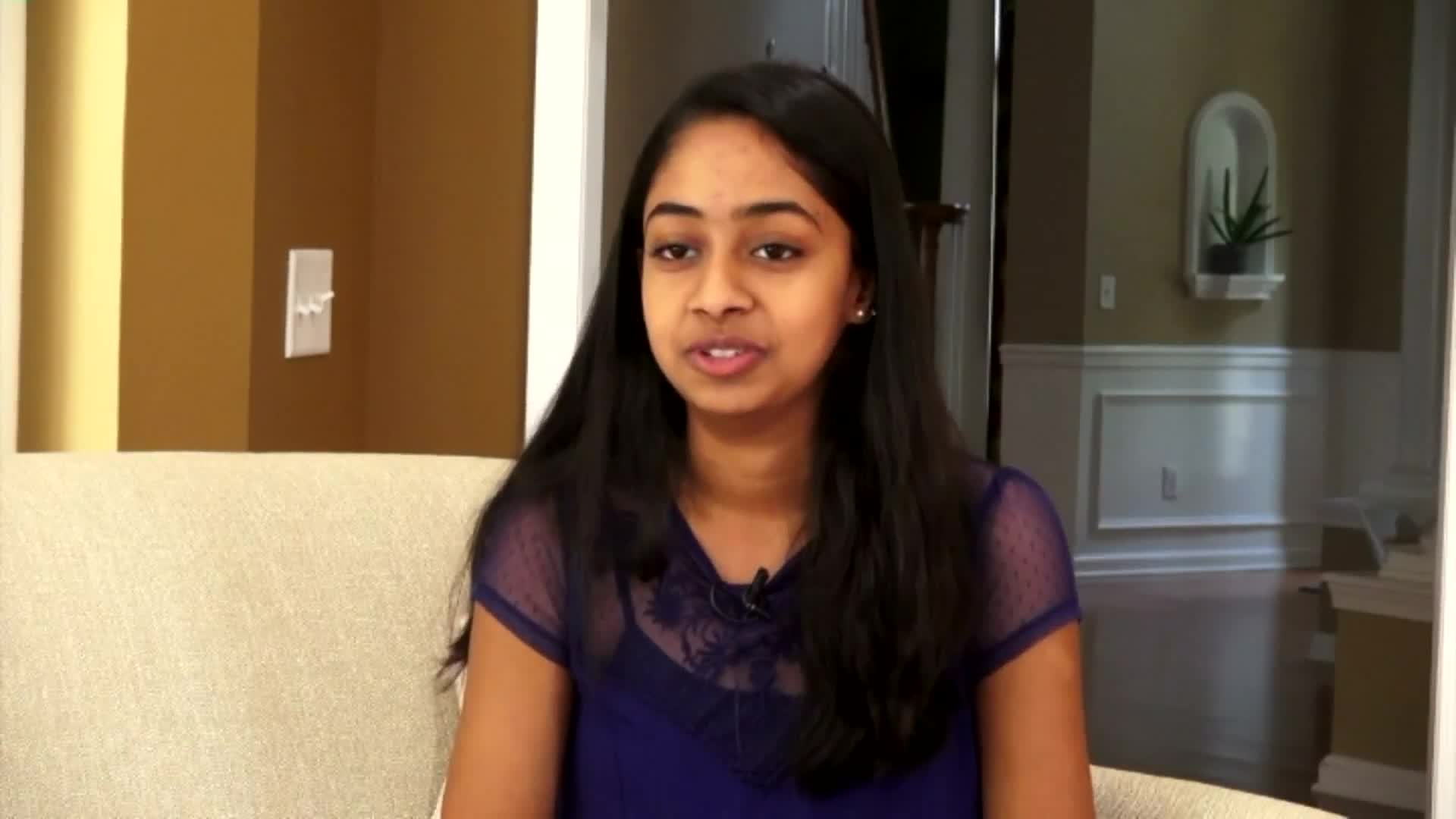 There have been reports of so-call lunch shaming in the state.

SUMMIT, N.J. — Keertana Talla is taking on a big problem: students who do not have money to pay for school lunch.

The 15-year-old remembers a time she forgot her lunch money at home.

"For me it was just a one time thing," she said. "But for kids who this happens to everyday, I’m sure it's just like the same feeling I felt over and over everyday, which is horrible to even think about."

There have been reports of "lunch shaming" in New Jersey.

A high school student in Fair Lawn tweeted: “My high school's having a name & shame for students who owe lunch and/or book money. Admins say they won't graduate unless debts are covered."

Across the country, there have been reports of elementary students being slapped with wristbands or stamps stating, "I need lunch money."

"I think it’s just a way of publicly embarrassing kids and it should not be a system in place anymore," Talla said.

She started a GoFundMe page titled Erase NJ Schools Lunch Debt. As of Thursday evening, she’s raised more than $4,000 toward her $10,000 goal.

"I realized that I could make a difference, like, right here, right now," she said.

Talla has been in touch with multiple school districts about donating the raised funds. But she is most interested in donating to Willingboro School District because more than half their student population is eligible for free lunches.

"With the help of my parents, I’m setting up an online business," Talla said. "All the profits from that are going to go to this."

She is also interning for State Assemblywoman BettyLou DeCroce. Together, they're working on a bill that would ban lunch shaming.