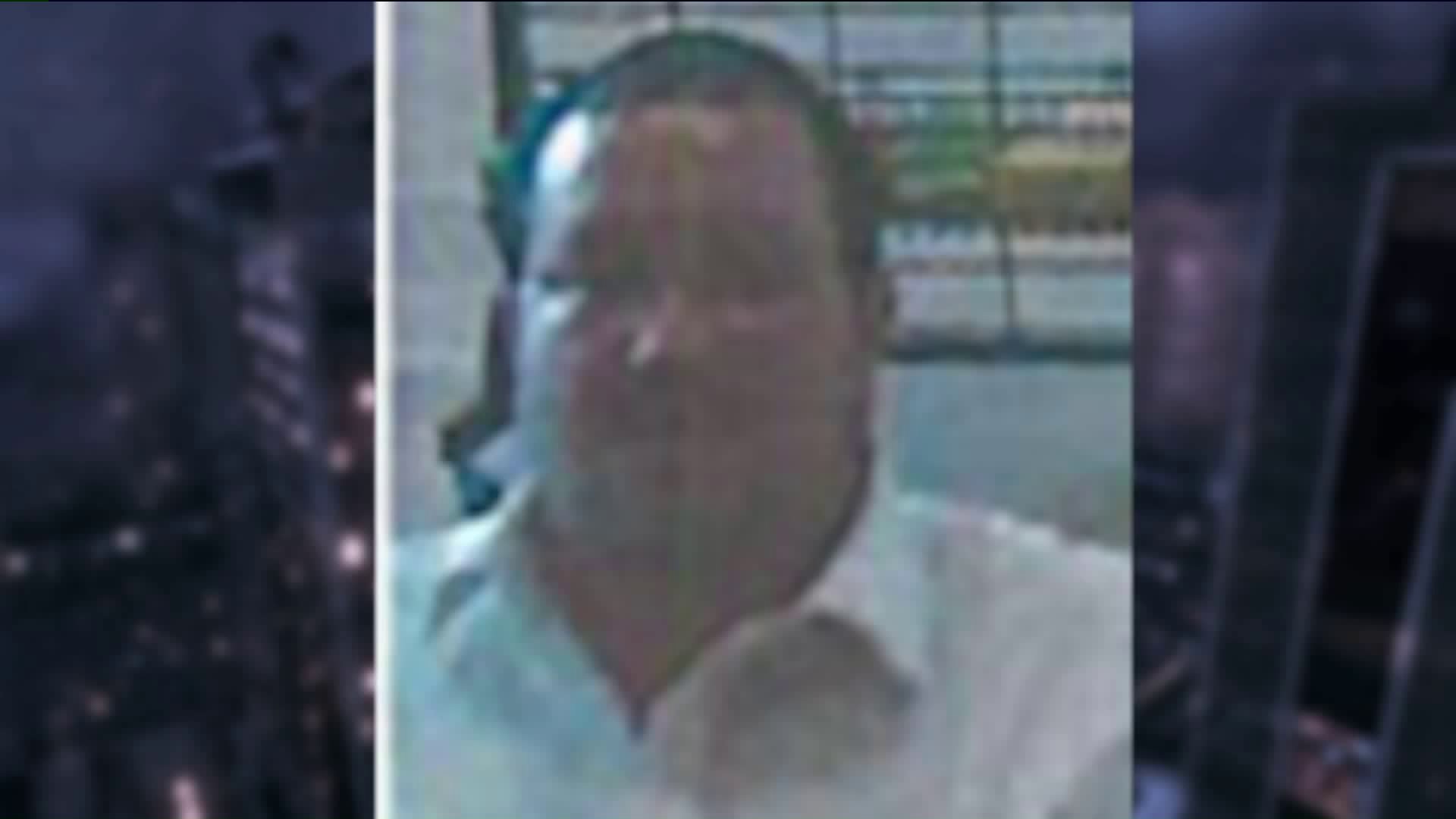 HOWELL, NJ — Police are looking for a man caught with his hand down his pants during an opening day screening of 'The Emoji Movie.'

A mom at the movie with her children and friends noticed the man with his pants unbuttoned, zipper undone and hand down his pants in the Xscape movie theater on Route 9 in Howell on July 28, police said. He was seated alone in the back row of the theater.

The woman immediately reported the incident to management, police said. Movie theater management responded and escorted the man out of the theater.

Police were called later that day.

Officials with The Howell Police Department have asked for the public's help identifying the man. Police have described him as being in his 20s or 30s. He was last seen wearing a white dress shirt and black pants.

Anyone with information regarding the suspect’s identity is asked to call Detective Janet Benitez #627 at (732)938-4575 ext. 2885 or at jbenitez@howellpolice.org. The public can also provide the department tips anonymously through their tip line at http://www.p3tips.com.