Karina Vetrano remembered on 1-year anniversary of her death 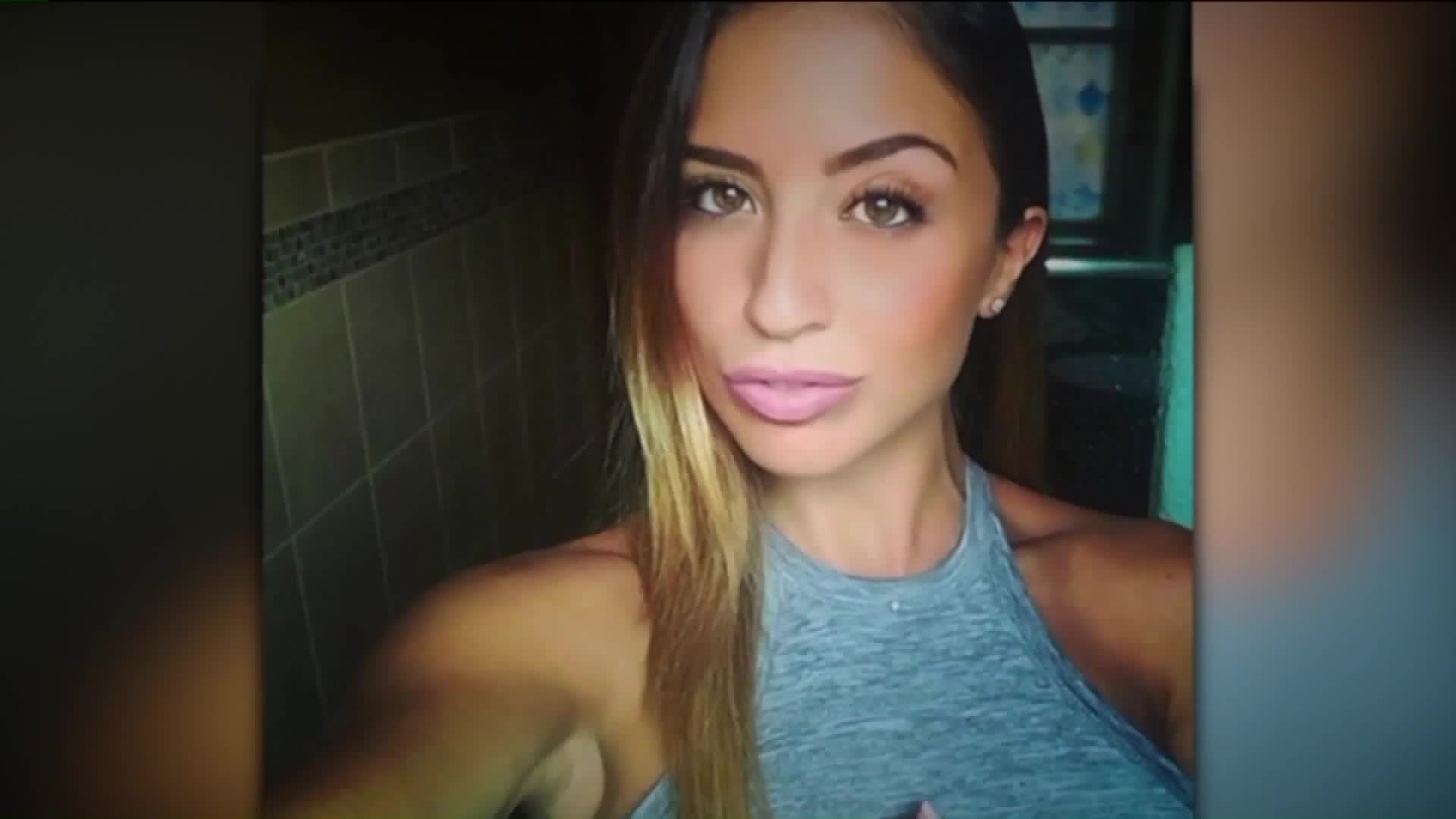 Wednesday marks one year since Karina Vetrano was killed as she jogged alone near her family’s Howard Beach home.

HOWARD BEACH, Queens — Wednesday marks one year since Karina Vetrano was killed as she jogged alone near her family's Howard Beach home.

The investigation into what happened to the 30-year-old Queens native initially alarmed many in the area because its brutality, and maintained local's attention for how long it seemed to take to find her accused killer, and later, the debate it sparked over DNA testing.

Large crowds are expected to honor the grim anniversary around 6:30 p.m., walking a mile from the Vetrano's home on  84th Street and 164th Avenue to St. Helen’s Roman Catholic Church on 83rd Street, Newsday reports.

Hours earlier Phil Vetrano, Karina's father, posted a message on a GoFundMe page thanking everyone who has supported the family.

Karina Vetrano was sexually assaulted and strangled after going for a jog the afternoon of Aug. 2, 2016.

Her body was found some 15 feet off the jogging path by her father, a retired FDNY official, and a search party, in a marshland in Spring Creek Park in Howard Beach hours after she left her family's home.

The two Vetranos typically went jogging together,  but due to a back injury, Phil was not there for that fateful run.

It would be six months, almost to the day, that the man accused in the slaying would be arrested.

Investigators say Chanel Lewis, a 20-year-old Brooklyn man, was arrested after being linked to pieces of DNA that were found underneath Vetrano's fingernails, neck and her cellphone.

Lewis voluntarily agreed to a DNA swab, and gave "detailed incriminating statements and admissions" when he was taken into custody, police said following the February arrest.

In a statement, Lewis allegedly said he become angry about something that happened at home, so he violently lashed out at Vetrano when he encountered her in Spring Creek Park, which is about 3 miles from his house.

If found guilty on all charges, Lewis faces up to life in prison without the possibility of parole, according to the DA.

Before Lewis' arrest, Phil Vetrano spearheaded the push for DNA familial searching when detectives initially got no hits for the killer on a national DNA database.

The search involves testing of the "Y" chromosomes that could lead to male relatives of an unknown rapist or killer.

Lewis was arrested before Karina Vetrano's mother, Cathie, was set to testify at a hearing on the legalization of familial DNA testing in the state, but she kept her promise to speak anyways.

"This is not my fight anymore. ... but I'm here," Cathie Vetrano said at the hearing, less than a week after Lewis' arrest. "Despite the fact that I can barely walk out the door every day, I came so that I can represent and honor my daughter and still continue the fight."

Months later, in June, familial DNA testing was approved by a 9 to 2 vote by the New York State Commission on Forensic Science.

"This is probably the biggest tool that New York State has gotten, New York State law enforcement has gotten since fingerprints," Phil Vetrano said following its passing, noting, there had not been many good days for the family since Karina's slaying, "but today is a good day."