Officials to hit the subways, hear directly from riders about fixes they want 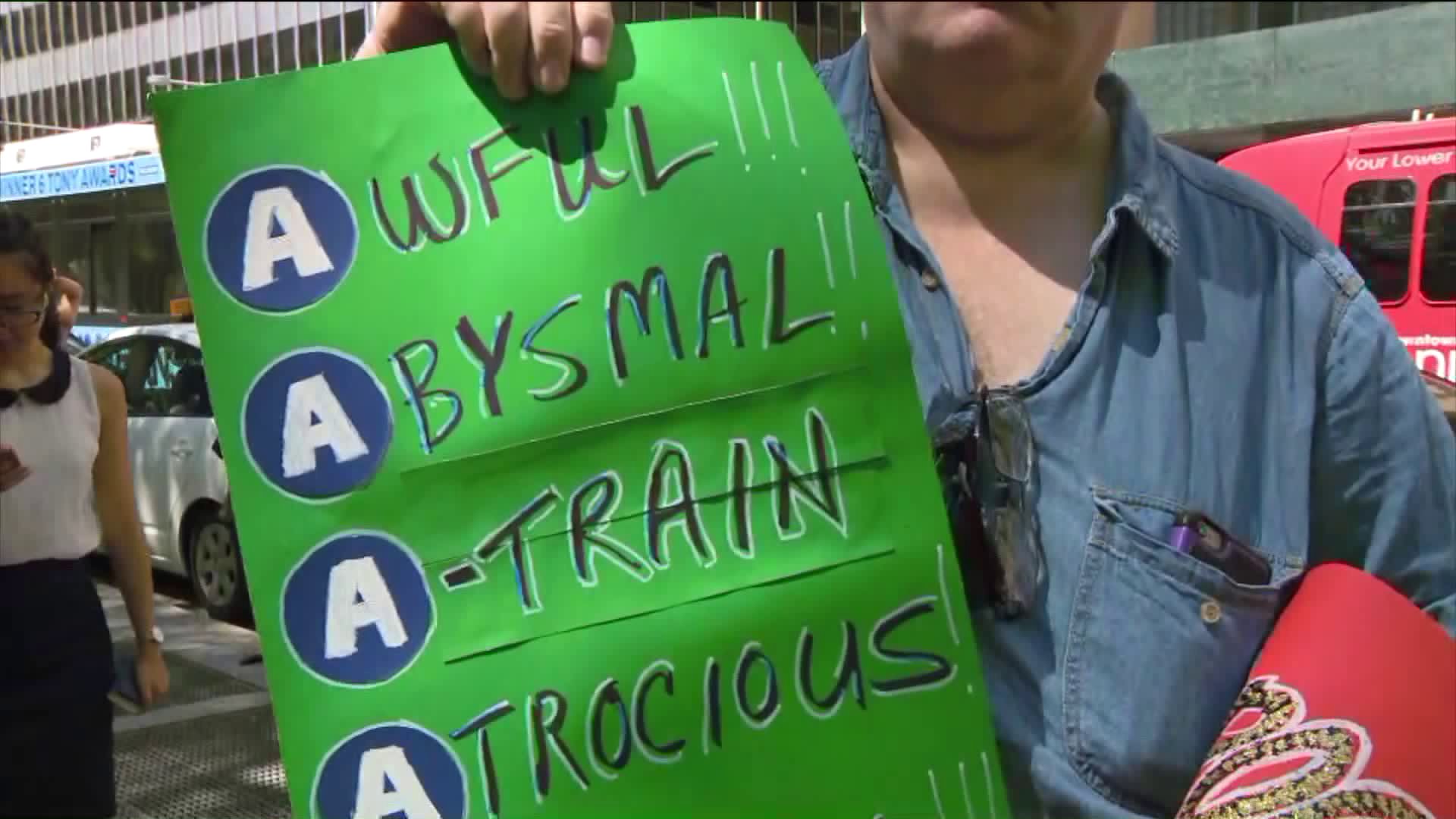 New Yorkers just want to see solutions when it comes to the transit system.

Officials will be heading out on Thursday in what's being dubbed the "Riders Respond Transit Tour" to hear directly from those commuters. Some riders are chiming in early.

"You can fix the subways by stopping the delays, making sure we have sufficient trains," Jack Alcibeus, a subway rider told PIX11."

Other riders want more of a notification if something happens causing a delay. Commuters also say they want to see overcrowding dealt with.

This is just a warm-up of the earful more than 12 politicians will be hearing in this summer of hell.

"We will be making stops in all five boroughs to hear directly from riders the challenges they face on the ground," Ydanis Rodriguez, chair of the NYC Council Transit Committee, said at a news conference outside the City Hall R Train subway station.

But do all these politicians agree that the city and state should each pay half of the $800 million dollar MTA rescue plan?

"You could be mad at Cuomo and De Blasio," Scott Stringer, NYC Comptroller, said at the news conference. "But it doesn't mean a damn thing if they don't get together to solve the biggest subway crisis since 1980s."

Some angry subway riders have formed Facebook groups to get their messages across like the A train riders who call service awful, abysmal, atrocious and annoying.

"We've reached a critical mass," David Kelso, of the Washington Heights Inwood A train riders Facebook group told PIX11. "The entire city has trying to find some solution to these problems."

A spokeswoman for the Riders' Alliance says she's holding out hope that this 24 hours "Riders Respond Transit Tour" will make a difference.

An MTA spokesperson said the frustration with the century-old New York subway is understood.

"That’s why Chairman Lhota has laid out an aggressive and comprehensive plan to stabilize and modernize the system," the spokesperson said.  "We appreciate the support of elected officials who are stepping forward to help improve the system we all share and rely upon - and as elected officials, businesses and civic leaders already have, we need City Hall to be a partner with us in this plan.​”