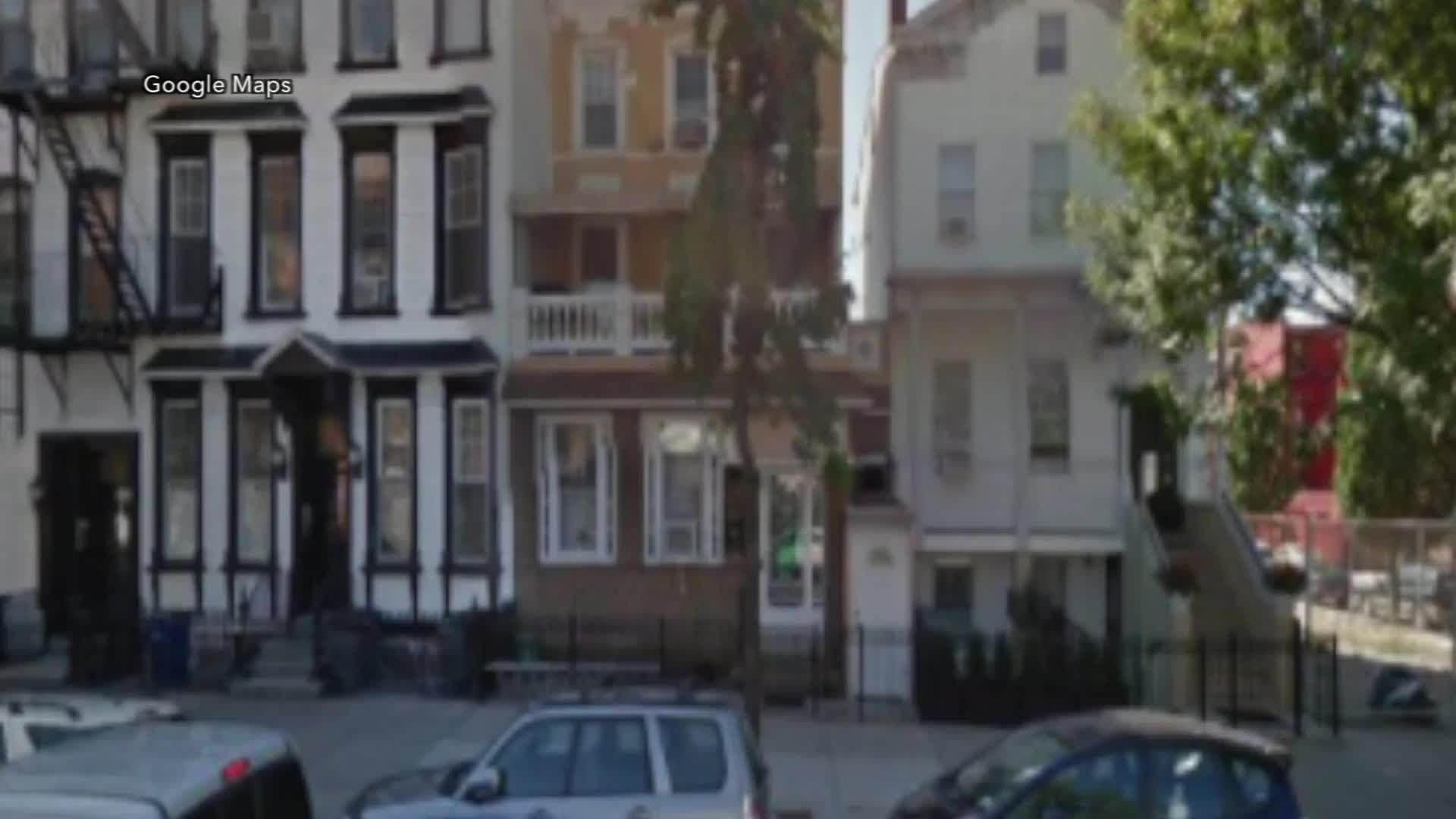 Cops are looking for two men who robbed a woman at gunpoint in Williamsburg, police said.

WILLIAMSBURG, Brooklyn –– Cops are looking for two men who robbed a woman at gunpoint in Williamsburg, police said.

The armed robbery caught on video happened on July 21, around 4 a.m. outside 202 Montrose Ave, police said.

The victim, 21, was approached by two men who threatened her not to scream and demanded her to hand over her belongings, police said. She gave up her purse to the pair, which contained credit cards and an iPhone 6.

The thieves told her to turn around and walk away, and threatened to shoot if she didn't comply, according to police.

The victim complied and walked eastbound on Montrose Avenue. The men fled westbound.

The woman was not injured in the robbery.

Anyone with information in regards to this incident is asked to call the NYPD's Crime Stoppers Hotline at 1-800-577-TIPS (8477) or for Spanish, 1-888-57-PISTA (74782). The public can also submit their tips by logging onto the Crime Stoppers website at WWW.NYPDCRIMESTOPPERS.COM or by texting their tips to 274637 (CRIMES) then enter TIP577.