Riders look for other transportation options around NYC 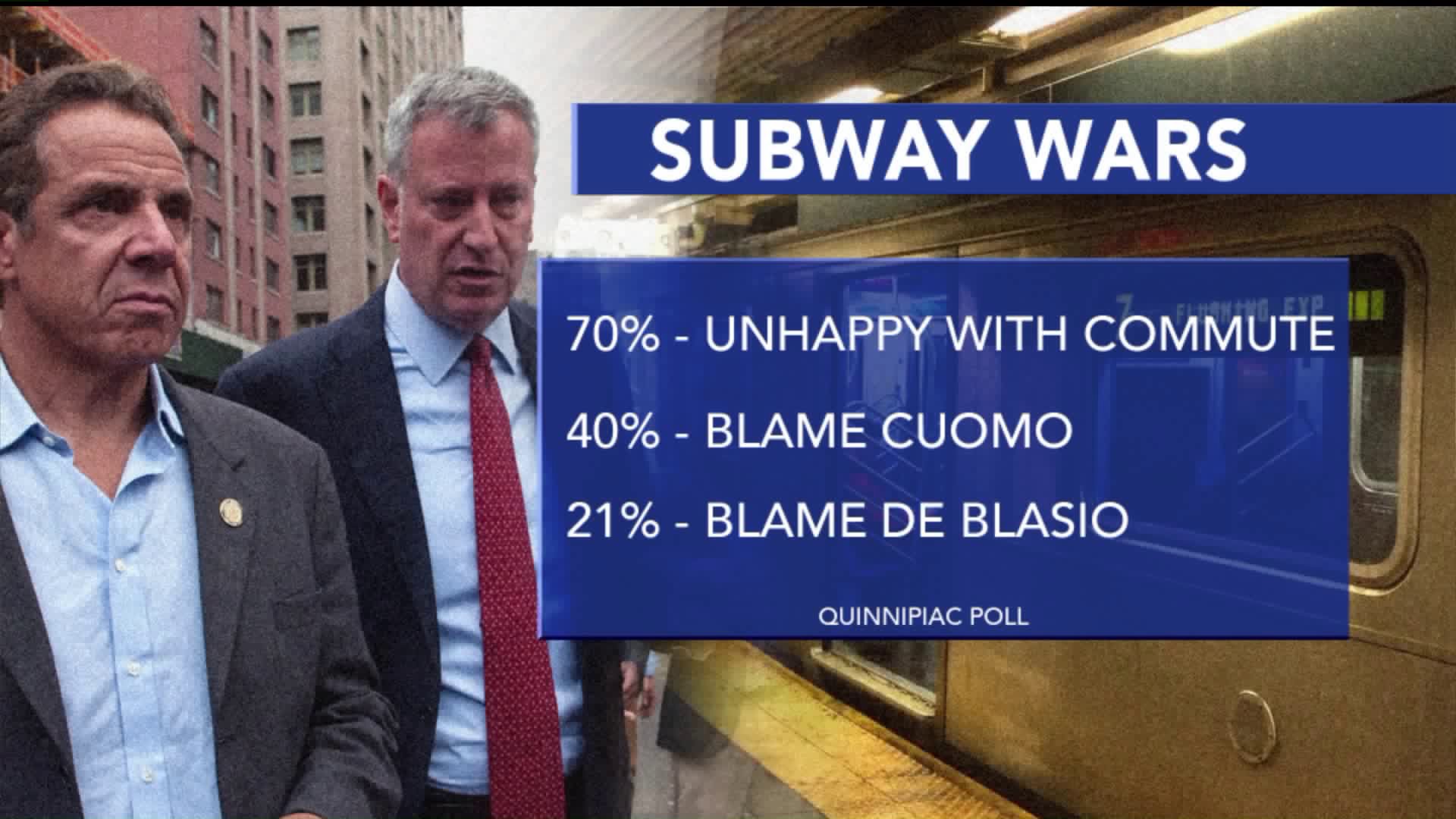 With the MTA problems, people search for different modes of travel.

As riders of the subway and bus get more frustrated, some commuters are looking to other options.

Mayor Bill de Blasio says NYC Ferry welcomed its 1 millionth passenger on Wednesday, ahead of projections. The service was created and it is subsidized by the city of New York. It began on May 1 on the East River and to the Rockaways and added additional service this summer.

Near the end of August, a route to Astoria will begin. Another route is being designed for the Bronx in 2018.

On Wednesday, Citi Bike, which is privately run, said it broke the record for daily rides. More than 70,286 bike riders used the service on that day.

Governor Andrew Cuomo spoke about infrastructure on Thursday in a speech to the Association for a Better New York. After his trip to Washington on Wednesday, he said federal funds have been approved to contribute to projects at La Guardia Airport and The Moynihan Station next to Penn Station.

Governor Cuomo announced that the state was putting forth its half of the new Subway Improvement Plan outlined by the MTA this week. It includes additional money for day-to-day operations.

On June 29, Cuomo declared a "State of Emergency" for New York City subways and pledged an additional billion dollars to the MTA Capital Plan.

Mayor de Blasio has said the he wants the MTA to spend its money efficiently before the city adds anything else.

The city and MTA are working together to improve bus service, which carries about 2 million passengers a day around New York City.