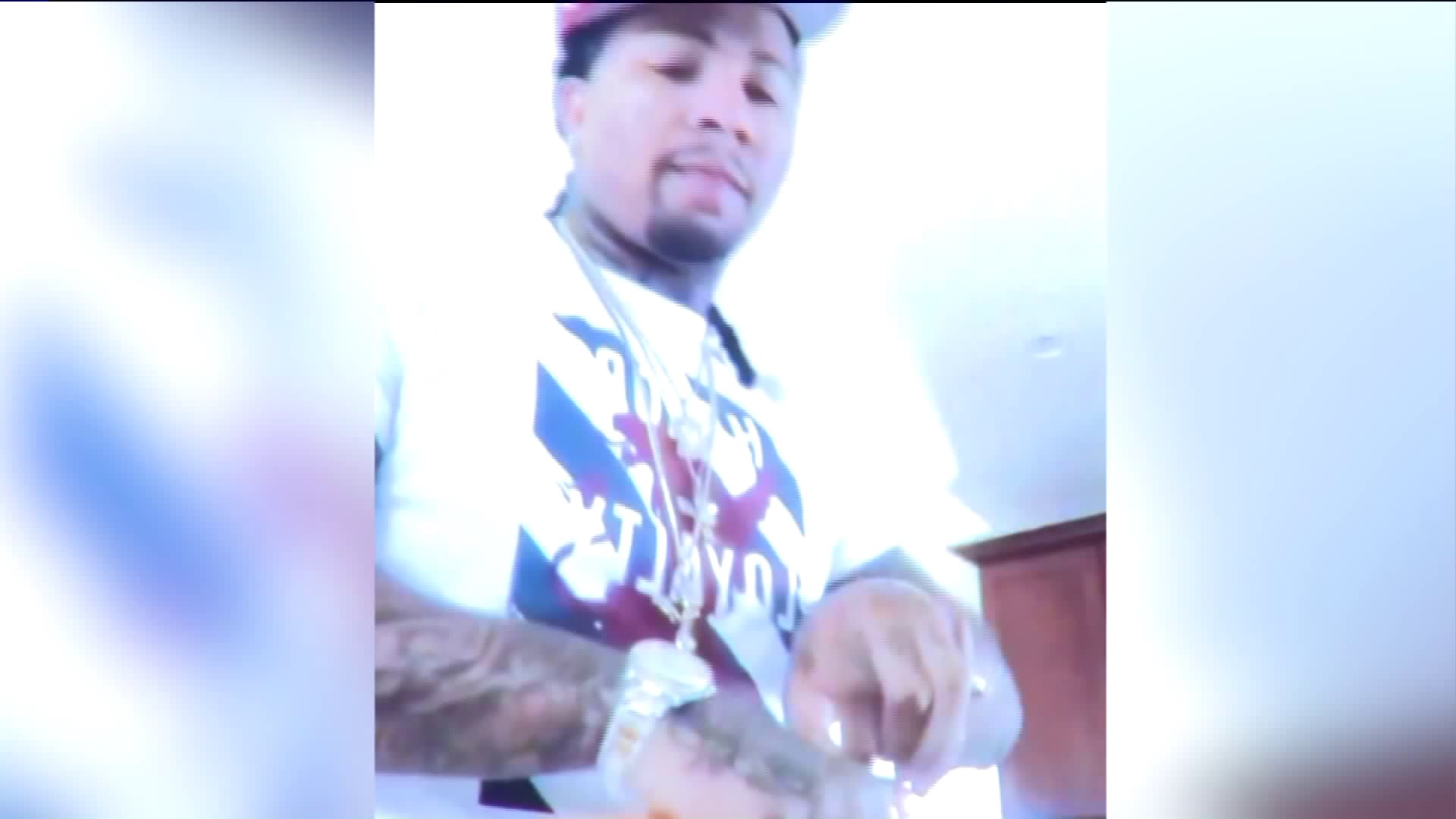 A barber was fatally shot while sitting in a vehicle in Queens early Tuesday, according to police, who are searching for his killer. 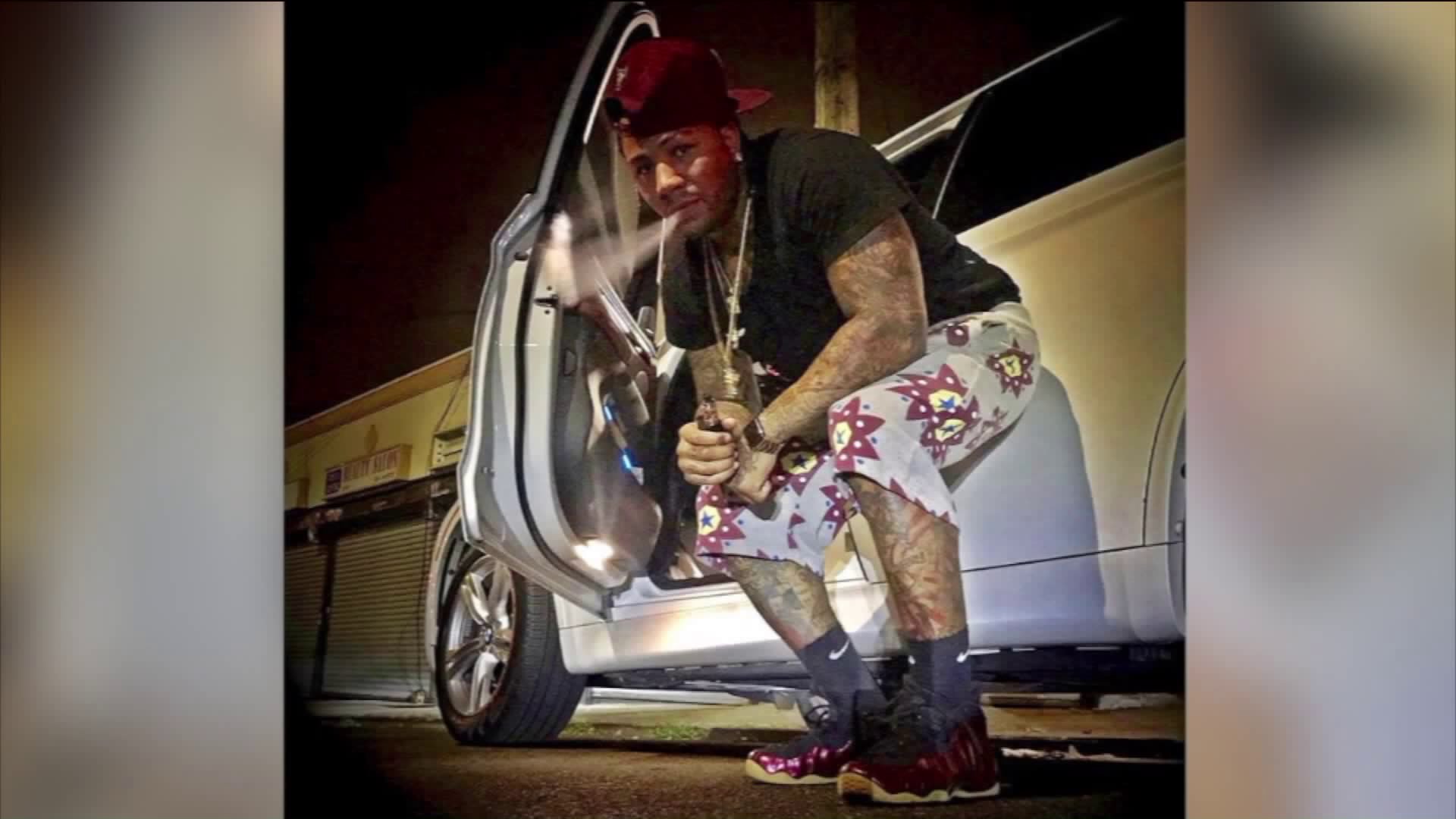 QUEENS — The suspect in the death of Zanu Simpson, a popular Queens barber who was fatally shot on Tuesday, was identified by police as Tyson Boateng.

Boateng has “several” arrests, and he is currently on parole, according to Chief of Detectives Robert Boyce.

The police said that they believe that the shooting was part of a robbery for Simpson’s jewelry. Boyce confirmed that there is an “active robbery pattern” in the area in Rosedale.

Simpson, 32, was gunned down while sitting in his BMW after midnight at South Conduit and Lansing avenues.

Simpson had just left a nearby bar and grill when he was killed, police sources said earlier this week.

Once inside his vehicle, a woman drove by the scene, later telling the police she saw a man in a charcoal gray hoodie lean into the driver’s-side window and repeatedly punch someone, the NY Daily News reports.

The motorist then thought she heard a gunshot as she drove by. She turned around, and returned to the scene to find Simpson shot three times in the head, according to the newspaper.

As investigators canvassed the area after Simpson’s death, a gun was located, along with a gold ring, glasses and an unknown amount of cash, the Daily News reports.

Simpson was Jamaican born and opened Queens' Strickly Skillz Barbershop with his brother.

The popular barbershop has thousands of followers on social media, and included clients from the neighborhood, as well as celebrities, like Future and Mobb Deep.

“Zanu Simpson is a notable man in the community — well-known and well-liked,” Boyce said at a conference.

Tyson Boateng is #wanted for murder of #zanusimpson in #Queens on 07/25. If you have any info on his whereabouts call #800577TIPS pic.twitter.com/Z5RJdNNJBl

Community members were quick to gather after learning of Simpson’s death.

"I wanna let everyone know, he wasn’t a bad person," high school friend Samantha Lowe said. "This happened to a really great guy. ... He's someone the community loved."

Others noted Simpson and his brother regularly gave back to the children, and others, in their neighborhood.

More than $40,000 has been raised for his funeral expenses as of Friday afternoon.