Husband, 72, accused of shooting his 28-year-old wife in the Bronx 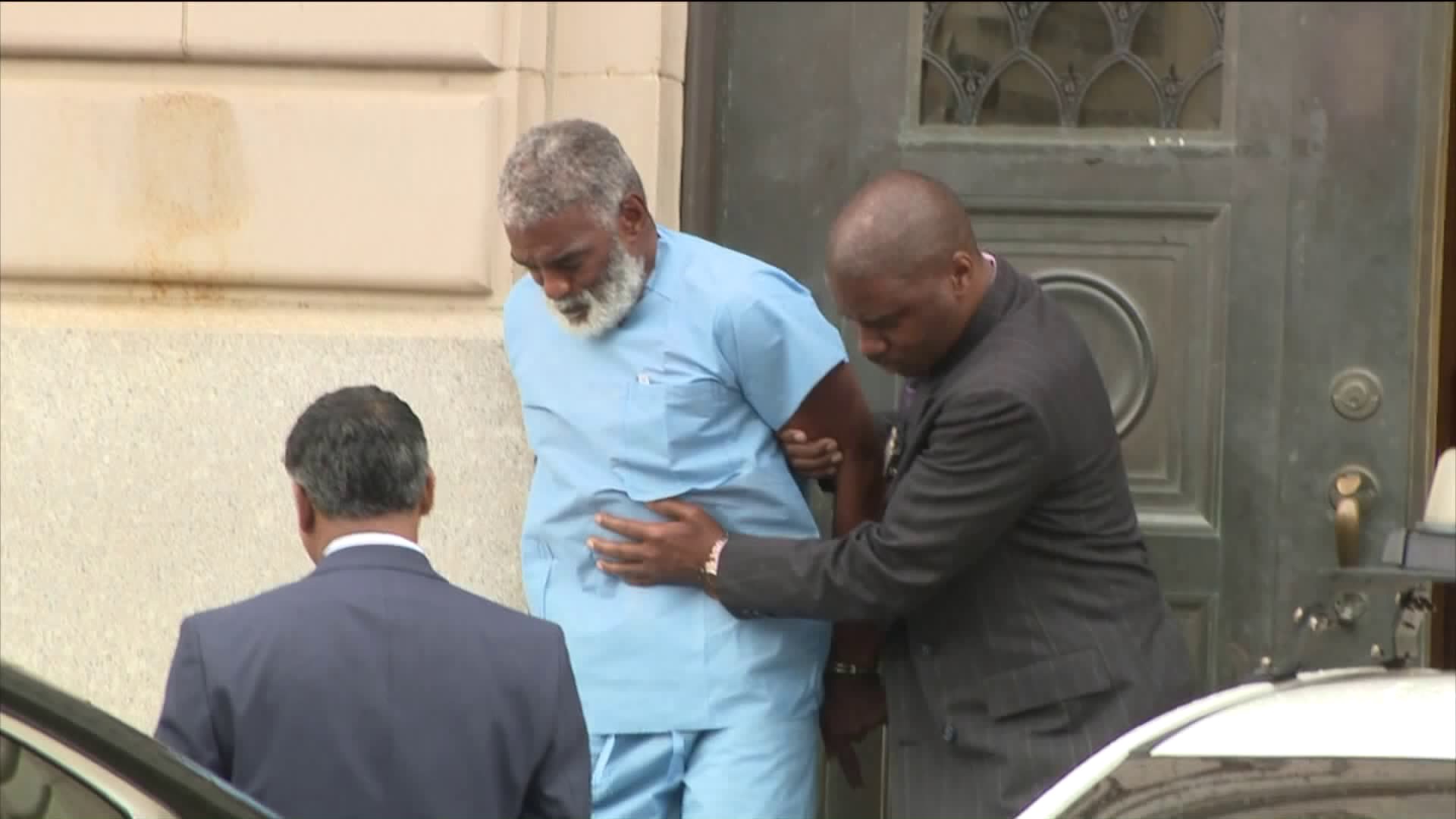 The couple has a history of domestic violence.

THE BRONX — A 72-year-old man allegedly shot his 28-year-old wife in the face Thursday morning during a fight at their Bronx apartment, police said.

Clarence White had nothing to say about he's been accused of doing.

Officers were called at about 8:30 a.m. to their home on Glebe Avenue. A neighbor said that at about that time, he heard them yelling.

"They were arguing (outside) but then he went inside and she followed him," the neighbor told PIX11 News in Spanish.

That was the last time White's wife was seen. When police arrived, they found her suffering from a gunshot wound. She was rushed to a hospital where she is listed in critical condition.

White faces charges of attempted murder, assault and criminal possession of a weapon.

The couple has a history of domestic violence. Police arrested White in May for allegedly assaulting his wife. The couple have a young daughter together.