Want to become the next podcast star? New podcast studio opens in Astoria 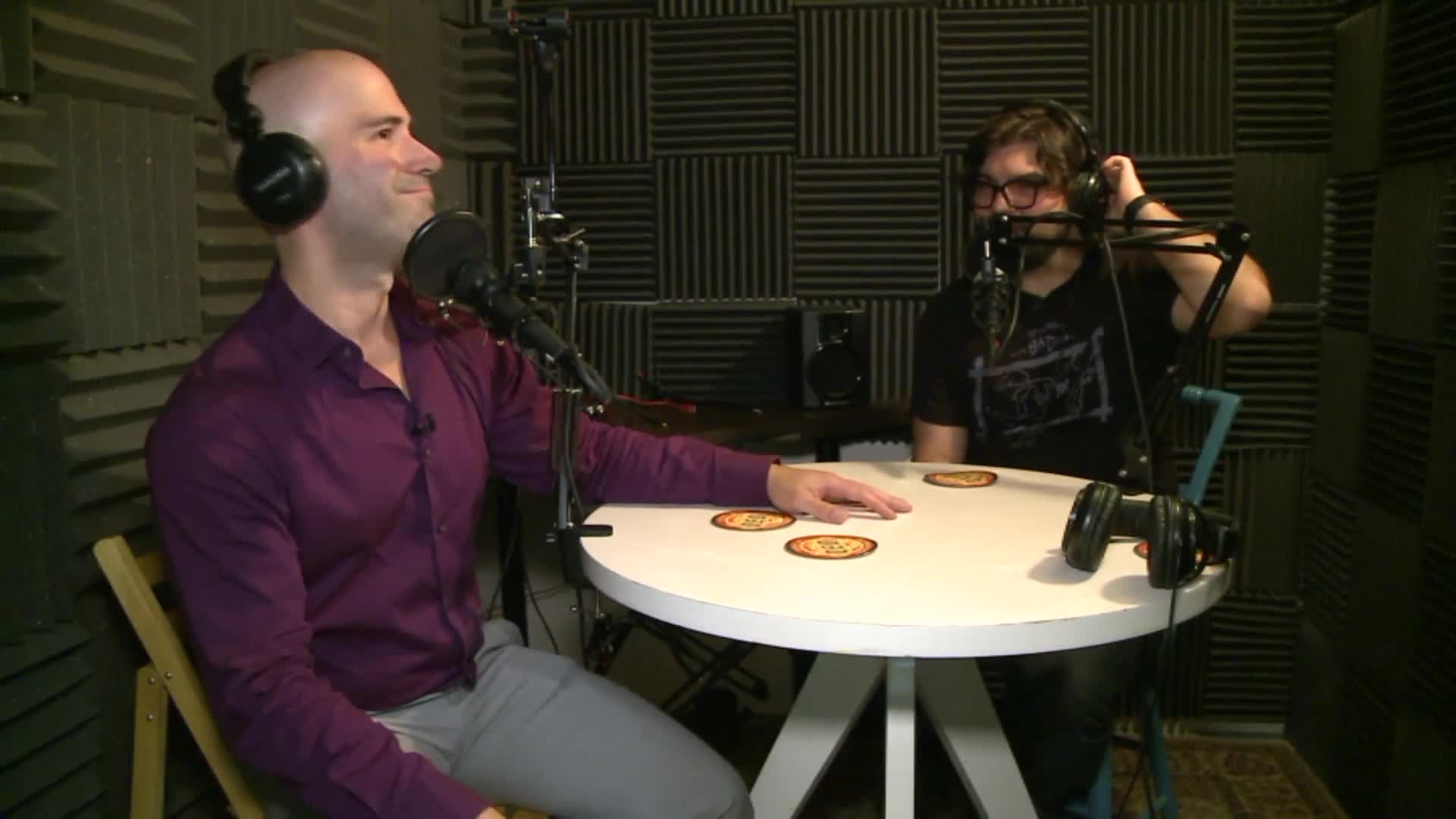 A new podcast studio is open for business in Queens.

ASTORIA, Queens — Like most New Yorkers, Chris Gersbeck has a lot to say. Instead of going on endless rants on social media like many do, he spews it all on his podcast “Overkill,” which he records once a week inside a makeshift studio basement.

“Podcasting is a really hot trend right now,” QED owner Kambri Crews told PIX11. "Everybody has one, is getting one or thinking about getting one."

According to Crews, the goal was to provide an affordable venue – which starts at $30 per hour – for creative types who have a subject they’re passionate about and the gift for gab.

One of the most prominent podcast success stories came from comedian Marc Maron, who started conducting an array of interviews with famous faces inside his California garage in 2009.

Both engaging and entertaining, his show — “WTF with Marc Maron” — has become one of the most popular podcasts ever.  President Barack Obama was even a guest in one episode.

With affordable access now at venues like QED, just about anyone can land a podcast. The key to a successful one, according to Gersbeck, is keeping it interesting.

“As long as you have an audience of people who want to listen to that topic, they will search it and they will find it," Gersbeck said.

Looking to become the next podcast star? Or are you interested in taking on a new hobby? Head over to the Q.E.D. website to learn about all the upcoming events taking place at the creative event space dubbed “after-school for grownups.”