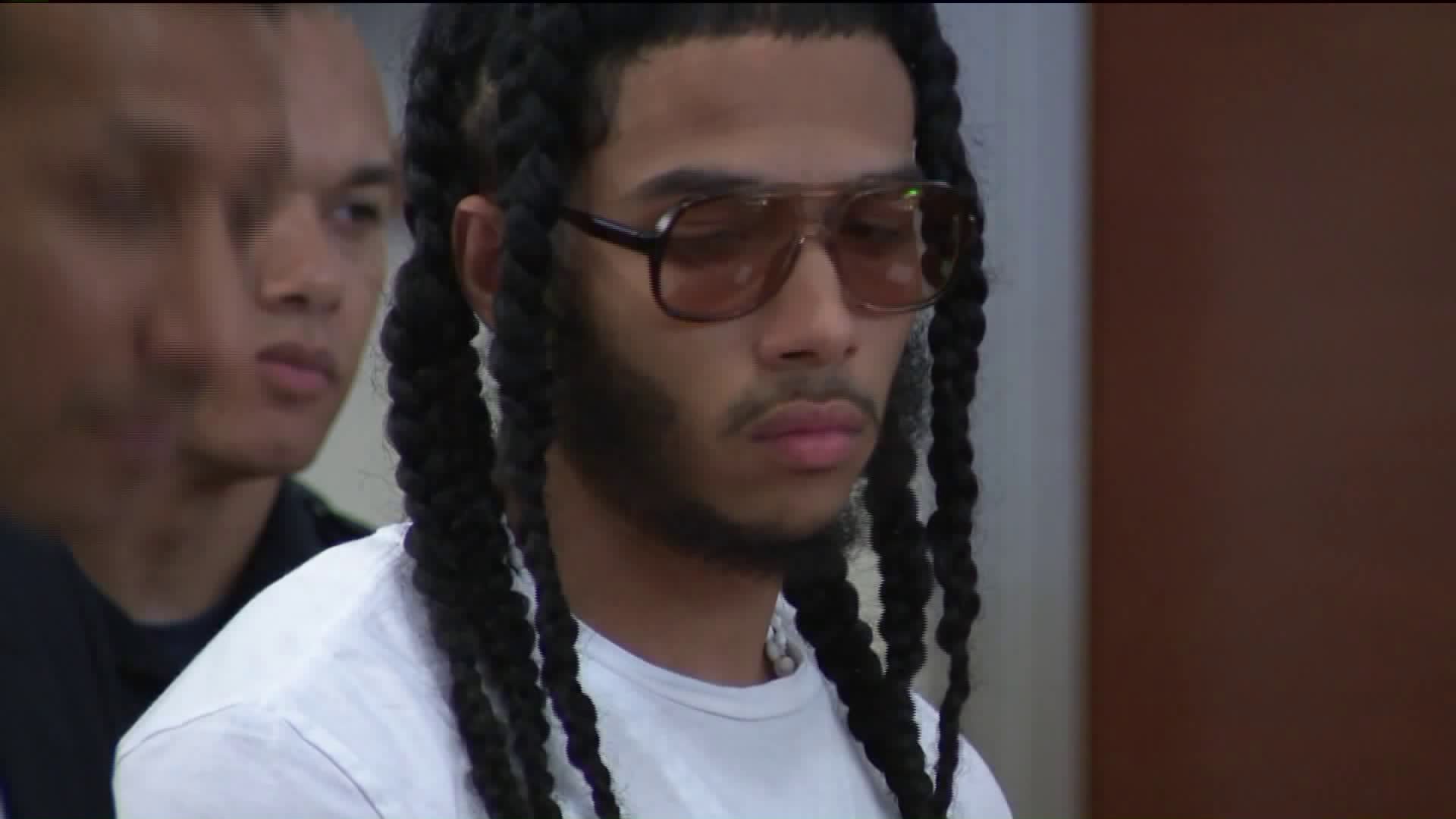 The 17-year-old`s case became a global call to action. 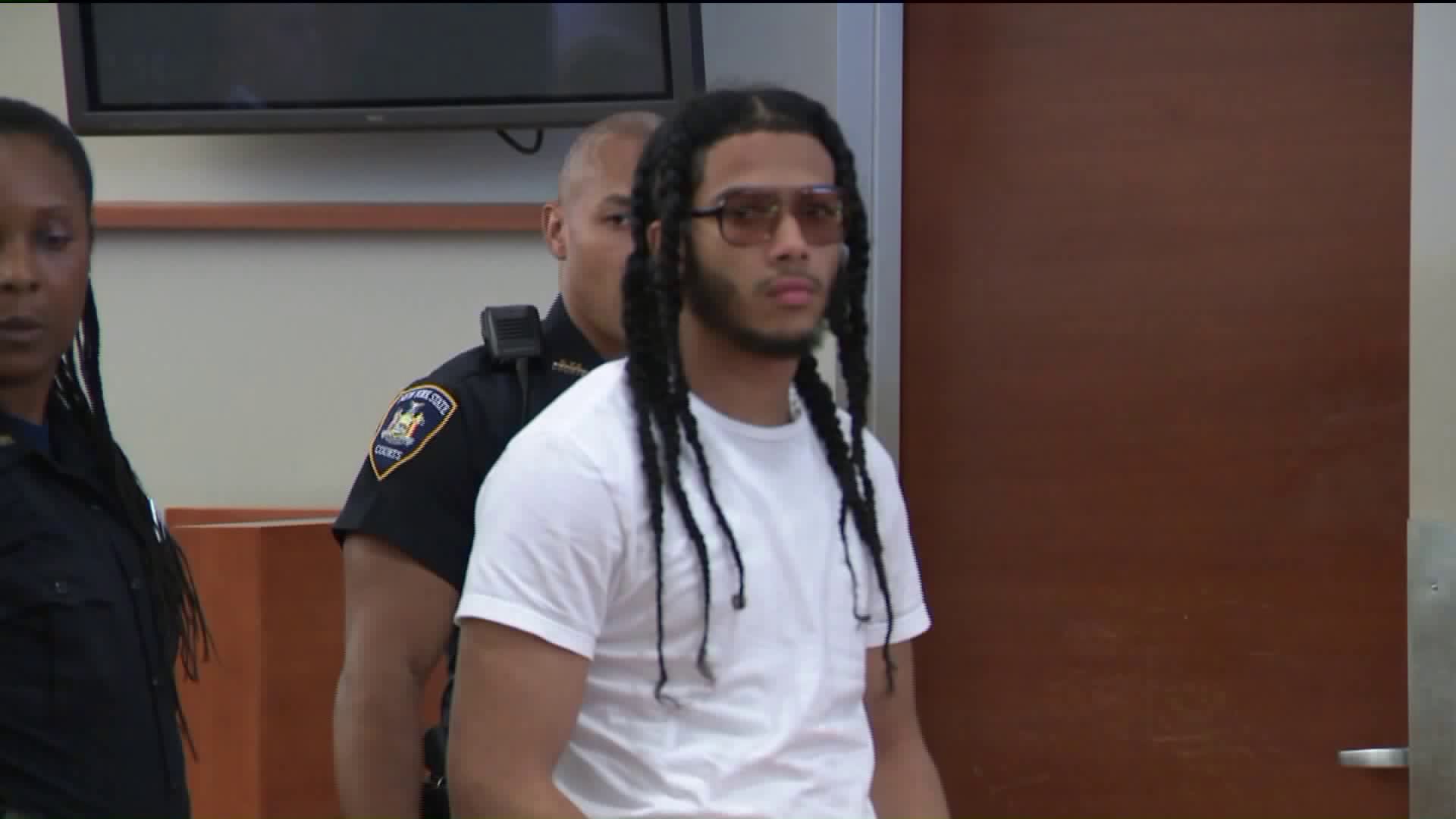 CONCOURSE, The Bronx — Pedro Hernandez, an honors student jailed at Rikers and who was at risk of losing his full-ride to college, has made bail thanks to Robert F. Kennedy Human Rights, a justice organization headed by Kerry Kennedy, the nonprofit said.

The 17-year-old's case became a global call to action. He stands charged with attempted murder in a shooting case from last year, and has been behind bars in a Rikers Island juvenile facility ever since.

Even though the victim in the case has said that Hernandez is not the shooter, the Bronx teen remained in lockup on $250,000 cash bail pending his trial.

As of Wednesday, a judge had reduced the bail to $105,00. The RFK Human Rights agreed to pay the full amount.

If Hernandez did not come up with bail in the next month, he faces losing a rare shot at a full-ride scholarship to college, after he completed high school with honors while incarcerated.

The teen is expected to be released from Rikers within 24 hours.