MTA plans to remove some subway seats to deal with overcrowding 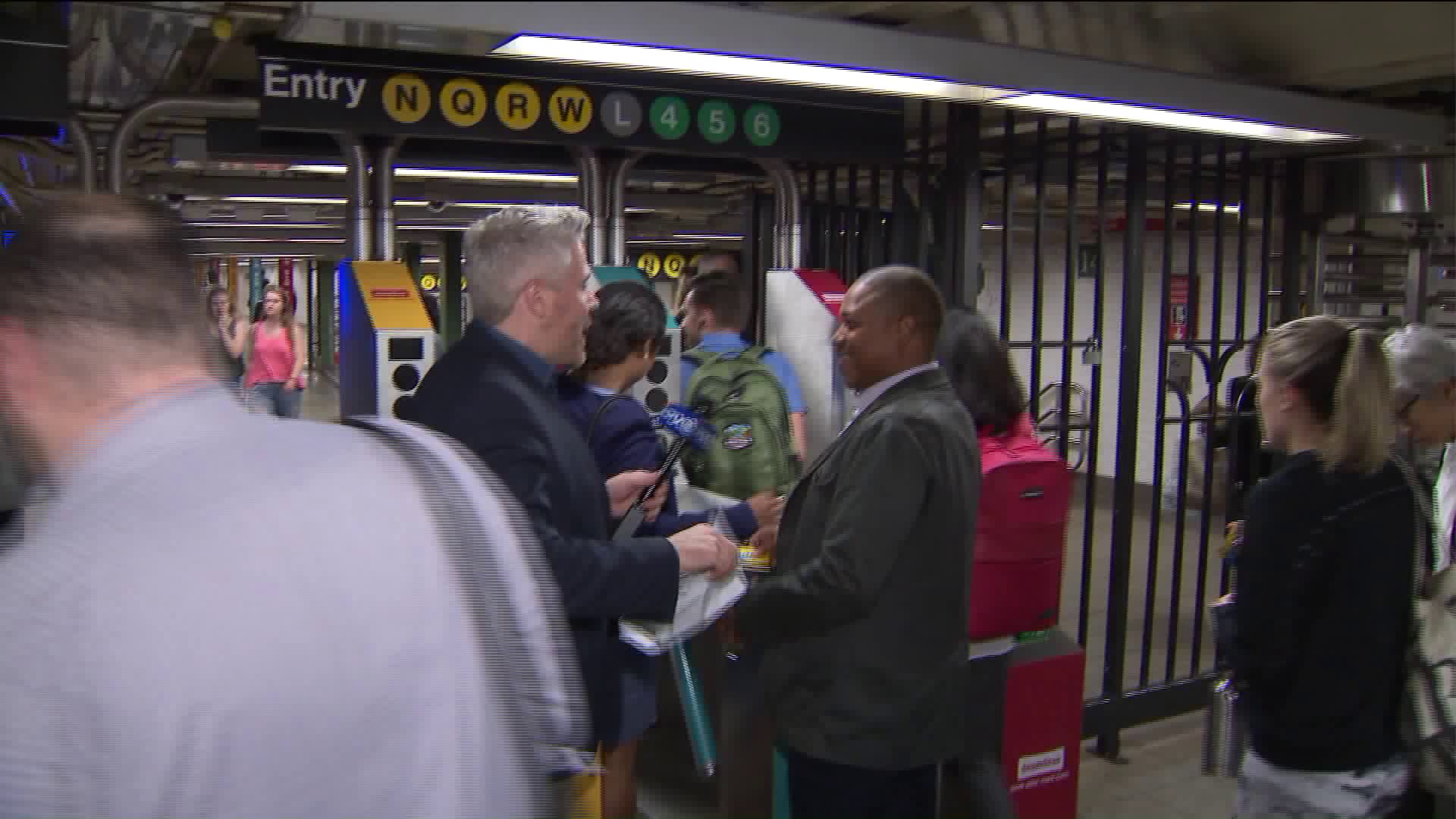 Get ready to stand or keep standing during part of the commute.

The MTA will be testing an idea to remove some seats in some cars that travel along the L line and Grand Central Shuttle in Manhattan.

Seats will be removed to increase capacity on overcrowded trains, MTA Chairman Joe Lhota said Tuesday. Cars without seats will be painted differently so commuters know if seats are available or not.

"We're having a record number of customers. We also have ancient infrastructure, combined with a lack of capital investment over the long haul," Lhota said. "These three issues alone are the reasons why the subway system is failing its customers."

Chairman Lhota, who is appointed by Governor Cuomo to the state-run authority, called on the state and city to split the costs.

Mayor Bill de Blasio says he's willing to work with the MTA Chairman, but asked the MTA to efficiently manage and spend the money it already has.

Here are some other takeaways from Lhota's conference today: