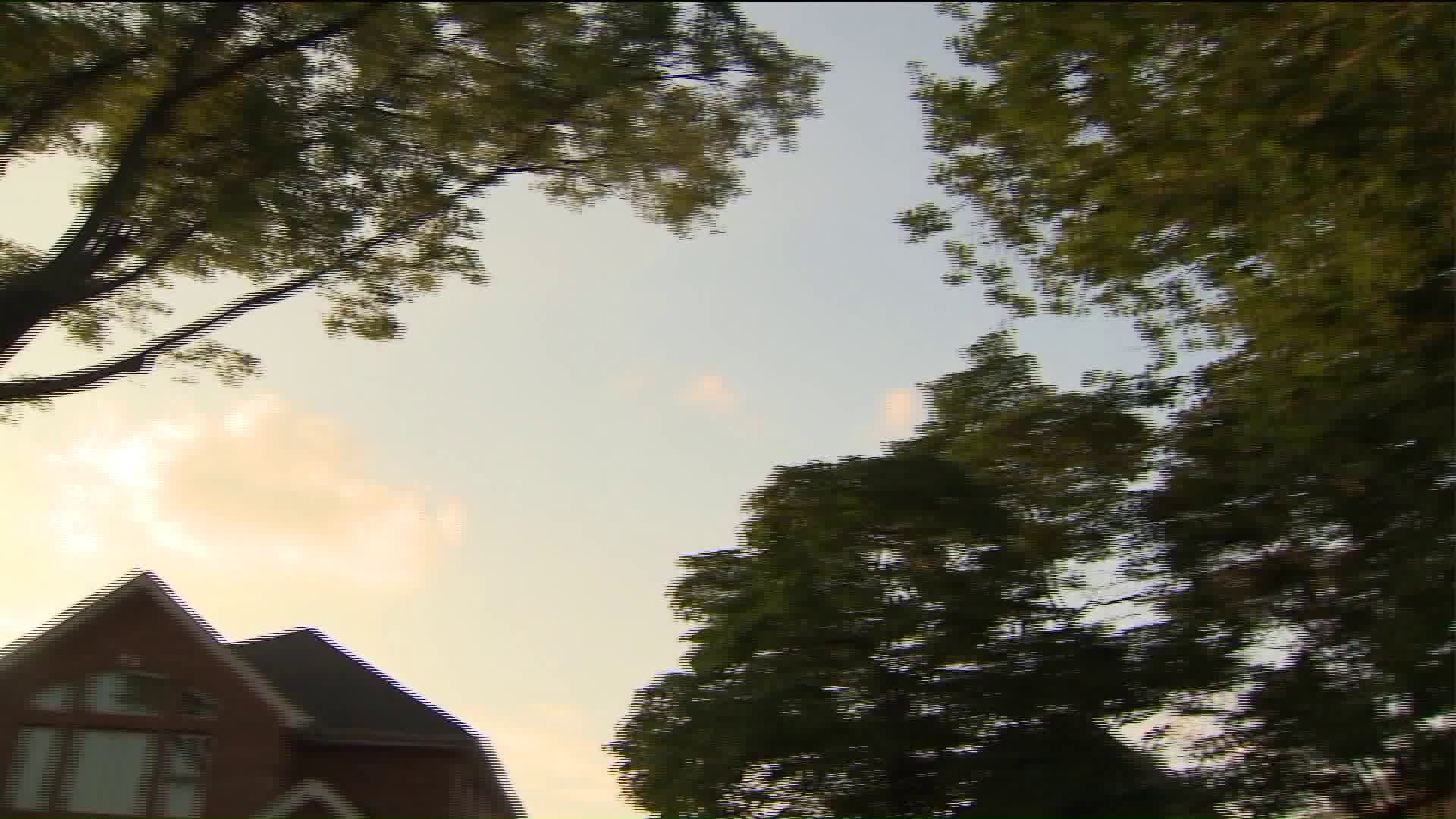 The flight path from the West Side Heliport takes aircraft up the east river and over part of Western and Northern Queens, into Long Island and then along the North Shore.

Neighbors in Queens are sounding an alarm after a helicopter with two people inside made a water landing off the south shore of Long Island on Wednesday.

"We Love Whitestone" is a group created a number of years ago. Members joined with some other neighborhoods and people in Astoria, Queens  to bring attention to the air traffic above their homes.

Alfredo Centola is a founding member of the Whitestone group. He has shared videos with PIX11 of helicopters flying over their homes. They run a website where neighbors can file reports and they also say they have set up sensors that track aircraft.

They're asking the Federal Aviation Administration to review the official flight plan that brings choppers and sea-planes over northwestern Queens. The neighbors point out the same path requires aircraft to fly along the water farther south in certain parts of Long Island's North Shore.

The pilot issued an emergency call prior to going into the water, according to the FAA. Emergency crews pulled two people from the water.  No injuries were reported. WWE's Shane McMahon was aboard.

The FAA is investigating the cause of the crash. Official flight paths have been approved and are periodically reviewed. They includes flight rules and regulations for flying above residential neighborhoods.