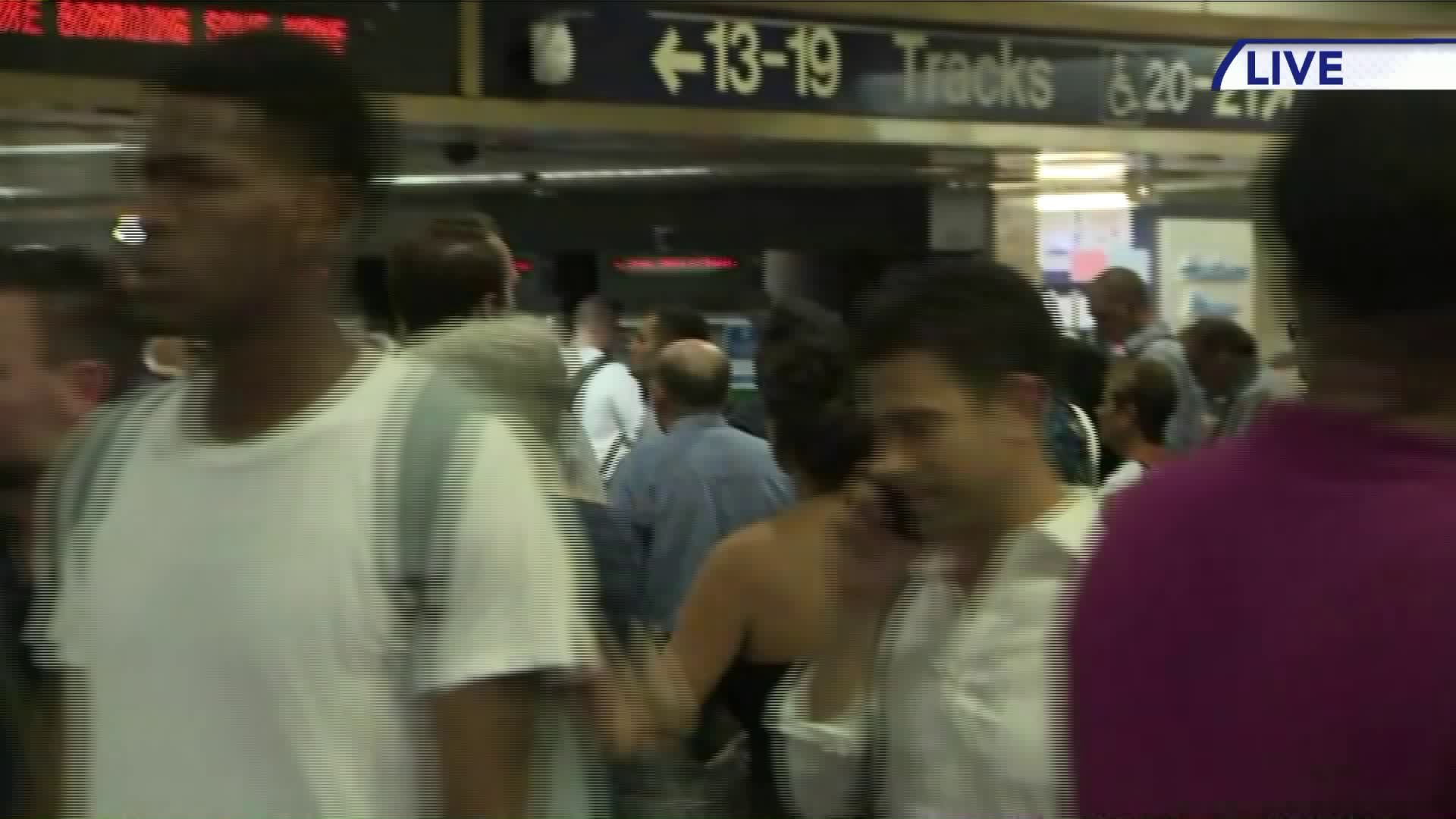 A record $6.5 million will be used to transform the Long Island Rail Road.

NEW YORK — A record amount of money is being sunk into plans to transform the Long Island Rail Road system and strengthen the area's transit infrastructure, officials announced Wednesday.

The $5.6 billion will go toward system-wide reconstruction of tracks, switches, signals and power substations, Gov. Andrew Cuomo said. Plans for the revamp have been stalled for more than half a century.

"It took 70 years for us to do it," Cuomo said. "And we're now finally doing it. The money is in place. The approvals are in hand. We're underway with the construction. This is going to be one of the largest infrastructure projects in the United States of America."

Cuomo called the usage of the railroad system without investment unsustainable. Commuters have been hit with delays and packed trains on a daily basis because of this.

The money going toward the LIRR is part of a massive $100 billion infrastructure program. A keystone of the changes is a new Hudson Tunnel between New York and New Jersey and a rehabilitation of the existing tubes.