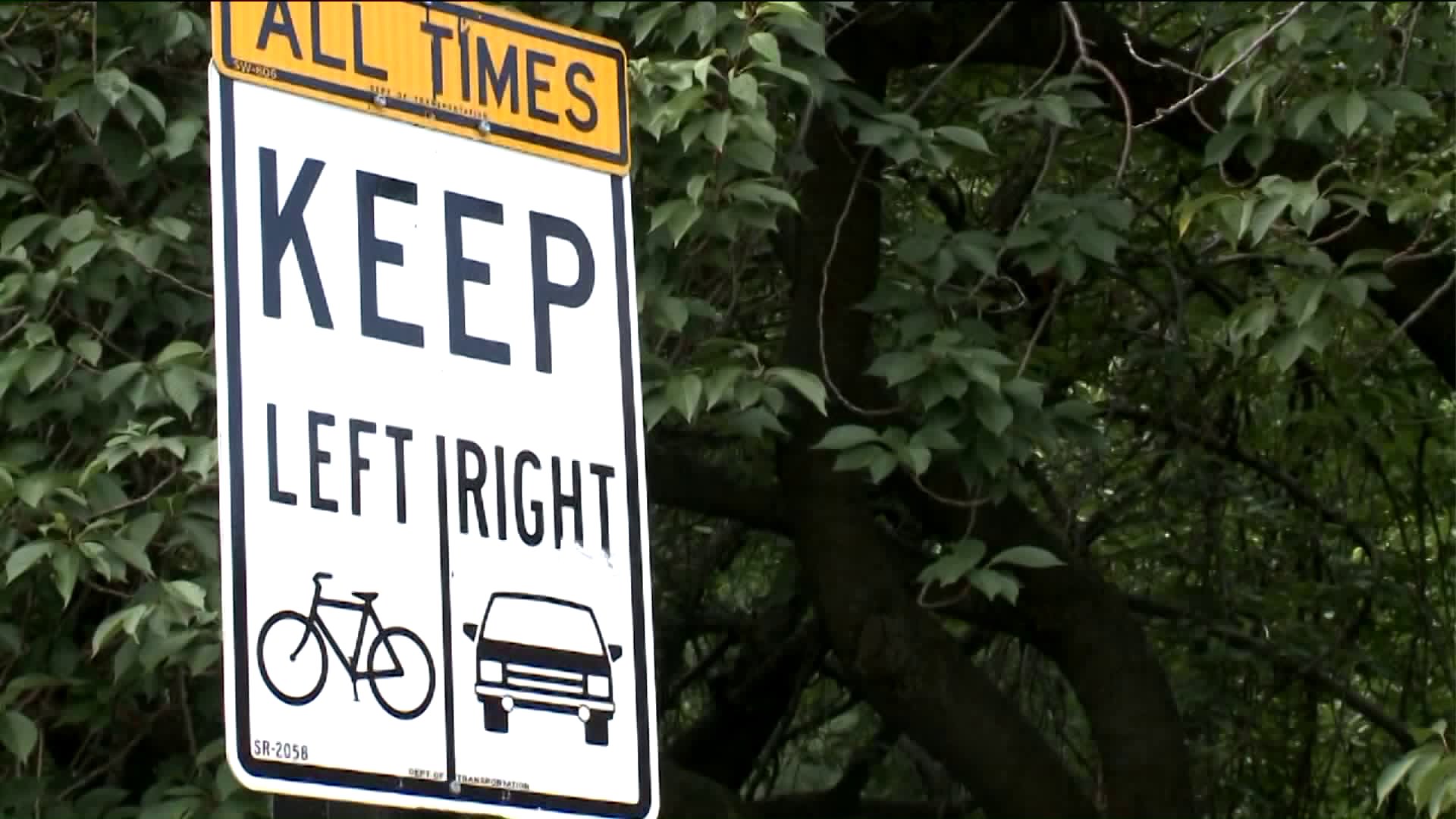 The move is designed the make the park quieter and safer over the summer.

PROSPECT PARK, Brooklyn — Starting on Monday and continuing through the rest of the summer, cars are not welcome in Prospect Park.

Vehicles will not be able to get into the park from July 17 to Sept. 11 this year, Mayor Bill de Blasio announced. Cars are normally allowed on the East Drive from Park Circle to Grand Army Plaza during the weekday rush hour in the morning.

Mayor de Blasio made the West Drive of Prospect Park permanently car-free in 2015.

"Cyclists, joggers and pedestrians, young and old, can rejoice during these next couple warmer months in a safer and quieter park," Department of Transportation Commissioner Polly Trottenberg said in a statement.

Park visitors and local officials have asked the Department of Transportation to increase car-free hours to all of Prospect Park, according to the mayor's office.

The Department of Transportation collected data and found that less than 300 cars were coming into Prospect Park — while more than 1,000 pedestrians were using the park during a peak morning hour.

“You don't have to worry about looking both ways,” Prospect Park runner Mia Augostini said to PIX 11 News. “A park isn't a park with cars in it.”

The Department of Transportation is collecting data to determine the effect of the closure on alternate car traffic routes, and then a decision will be made about whether the change should be made permanent.