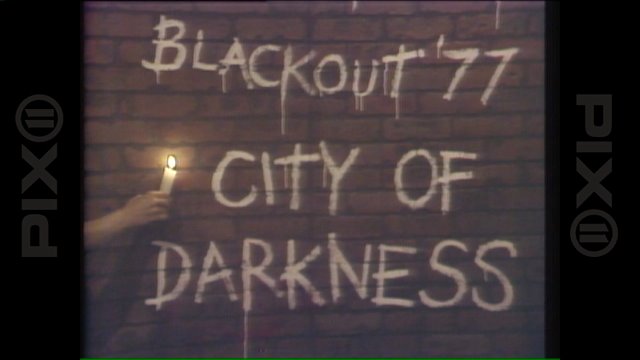 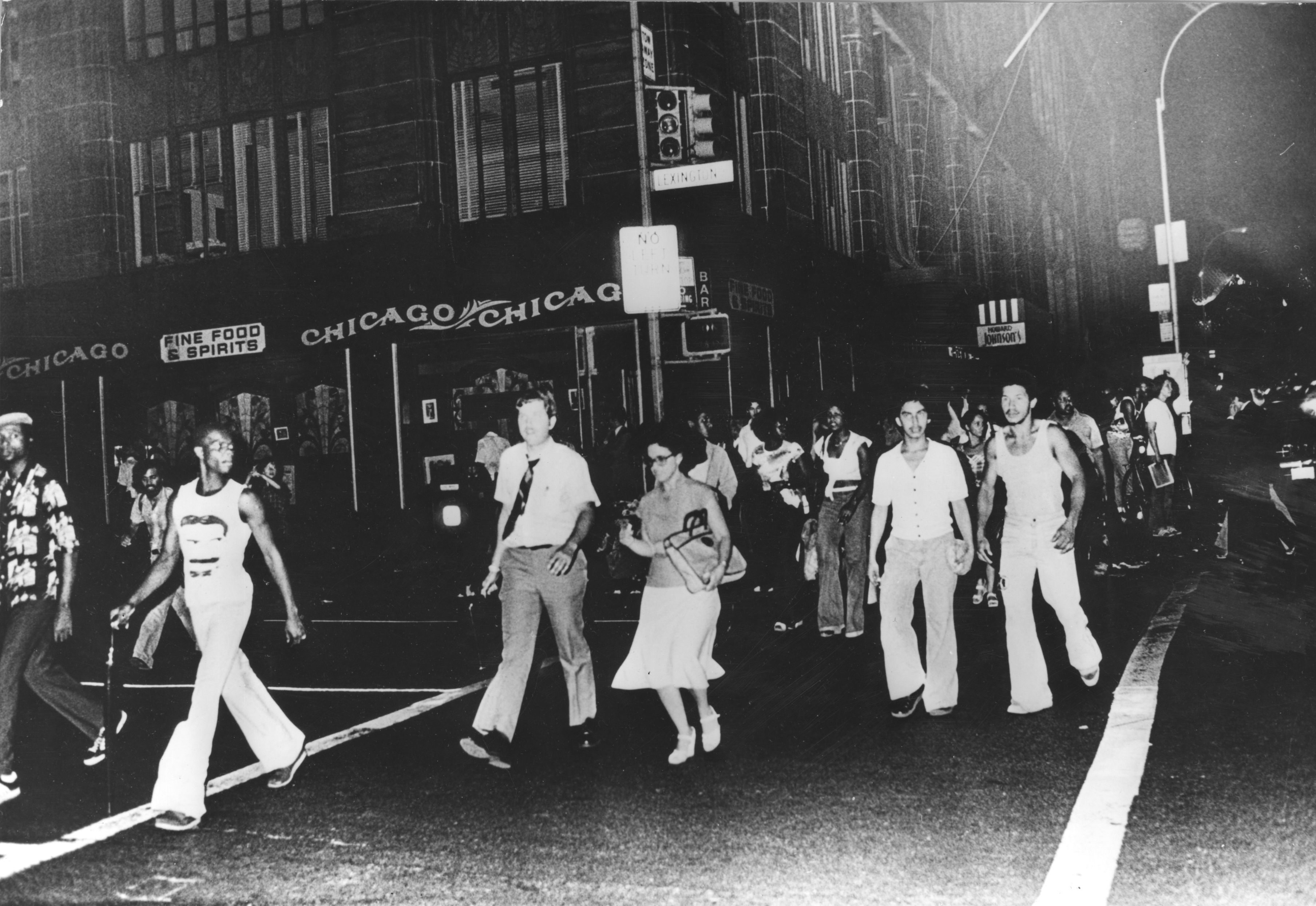 Update: On July 13, 2019,  a new blackout  affected Times Square and the West Side of Manhattan, with thousands without power for several hours. It comes on the 42nd anniversary of the blackout of 1977. Learn about its history in the video and the story below.

Even before the lights went out, it was a steamy dark summer in New York back in 1977. Crime was at its highest level in years, the streets were filthy, a serial killer named Son of Sam was terrifying neighborhoods, and to boot, the city was on the brink of bankruptcy.

Rain clouds hovered over the city and bolts of lightning signaled some imminent relief to the  sweltering temperatures. But four powerful bolts proved too much for the power lines that fed Con Edison's massive power grid.  Shortly after 9:30 p.m. on that 13th day of July, the lights began to flicker and within an hour, the great metropolis was plunged into total darkness.

I worked the streets of Manhattan that night with the only illumination coming from vehicles and the portable light on our camera.  I remember standing on the walkway of the Manhattan Bridge.  It was surreal looking out on lower Manhattan and seeing the frames of the World Trade Center and other skyscrapers silhouetted against a darkened sky.

Most New Yorkers responded to the crisis with resilience. It brought out the best. With traffic lights out, many volunteers directed traffic.  People helped people.  It was extraordinary.

That night also brought out the worst.  Neighborhoods exploded in violence. More than 1,600 stores were ransacked, looted and destroyed.

More than 1,000 fires were set.  With many, firefighters could do little but let them burn out.  Parts of the South Bronx and Brooklyn were ravaged by looters. There simply were not enough cops.  Looters helped themselves to so much merchandise, someone dubbed the night, "Christmas in July."  More than 4,000 arrests were made during the blackout.

The blackout became a defining moment for a little-known congressman who was running for Mayor.  Ed Koch voiced outrage over the lawlessness and said the governor should bring out the National Guard.  He quickly became known as the law and order candidate and easily won his first of three terms.

It was some 24 hours before power was finally restored.  Mayor Abe Beame accused Con  Ed of gross negligence, while the utility blamed the crisis on an "Act of God."