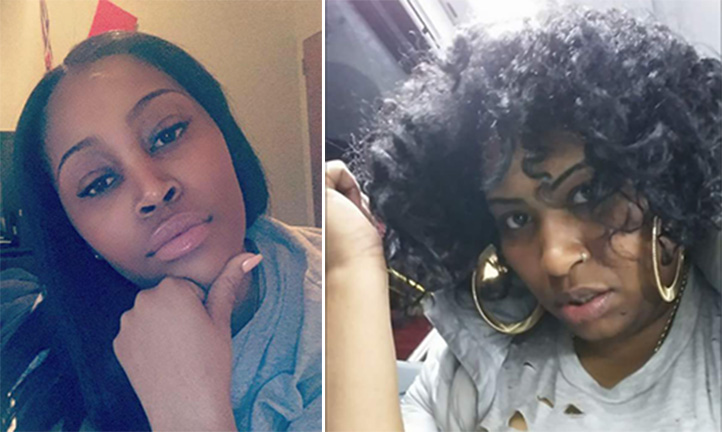 Two mothers were shot at a party in Brooklyn. Now, one of their stepmoms has a message for the killer.

BEDFORD-STUYVESANT, Brooklyn — A community is in mourning and demanding justice for two young mothers killed when a gunman opened fire at a party in Brooklyn.

Police said the women were among about 20 people hanging out in the courtyard of 740 Gates Ave. in Bedford-Stuyvesant when two men walked into the party about 9:30 p.m. One of them pulled out a gun and fired off at least nine shots.

Friends and family said the women had dreams of raising their children. Battle's 3-year-old daughter was at the party when her mom was killed.

"I hope whoever did this is watching and I want them to read my lips loud and clear: they need to burn in hell," Battle's stepmother Sandra Burton said Thursday.

"They took a very special person away. And how would they have felt if it was maybe they mother, grandmother, maybe they kids, or whatever? Right now, I have no sympathy. I'm full of rage and I'm full of anger," she added.

No arrests have been made and police have not yet released a description of the shooter or the other man who was with him.

While the community is heartbroken, they're also angry over the senseless loss of two mothers with so much life left to live.

"We have to get the guns off the street," community advocate Tony Herbert said Thursday.

Herbert has posted a reward for information in the slayings.