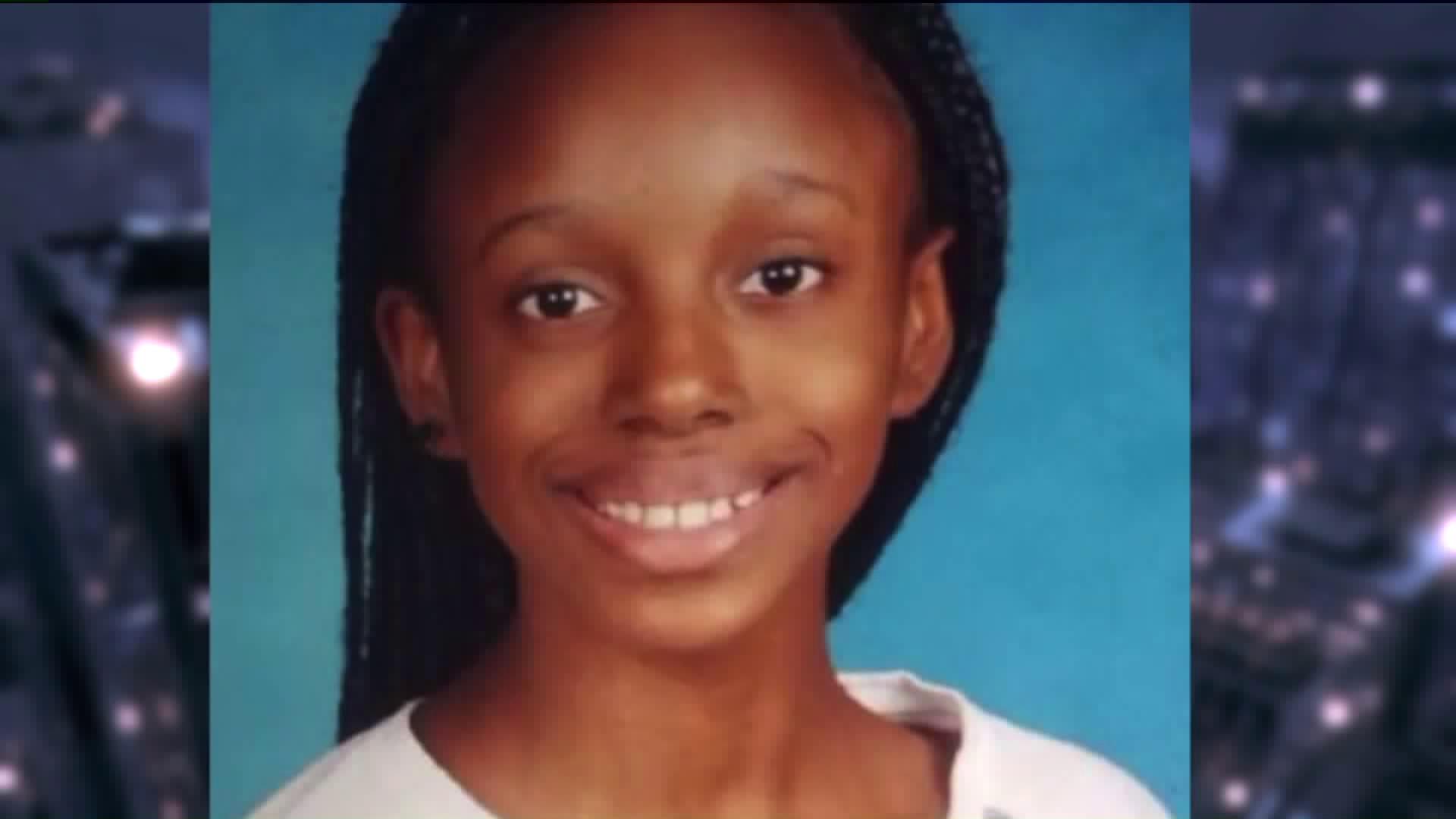 An 11-year-old girl was found dead Thursday, one day after she was reported missing from her family`s New Jersey apartment, according tothe Monmouth County Prosecutor`s Office.

KEANSBURG, N.J. — An 11-year-old girl was found dead Thursday, one day after she was reported missing from her family’s New Jersey apartment, according to the Monmouth County Prosecutor's Office.

Abbiegail "Abbie" Smith, 11, was found dead on July 13, 2017, a day after she was reported missing in New Jersey, officials say. (Keansburg Police Department)

The 11-year-old was last seen in her apartment Wednesday around 7:45 p.m., and was realized to be missing around 8:50 p.m., according to the Keansburg Police Department.

Police have not said who reported Smith was missing.

Neighbors cannot believe the scene playing out along Hancock Street as investigators from the Monmouth County Prosecutor's Office canvassed the neighborhood and tried to piece together the murder of Abbie.

"You get 11 years here and you have to have it end like that? It's just awful," one person said.

Oscar Rodriguez operates a Vape shop beside the apartment complex. His daughter Mary clutched his leg as he spoke to PIX 11 News.

Smith's body was found nearly 15 hours after her mother last saw her at their first floor two-bedroom apartment.

The prosecutor's office did not release any specific details, only confirming that this is being investigated as a homicide.

Terence Reid lives a few yards from where Abbie was discovered, and shared with PIX 11 News what the neighboring building is like.

"It's quiet. It's actually quite quiet. We've never had any problems with anybody over there," Reid said.

When reminded that quiet area is now the scene of a murder investigation, Reid quickly said, "I know which is horrifying."

As residents gathered Thursday night to light candles and offer their condolences at a makeshift memorial, the fact remains that a killer is still on the loose.

The prosecutor's office has spoken with individuals in the apartment complex as well as around it, which is routine in any investigation.