LI boss stops paying employee, fires her when she complains 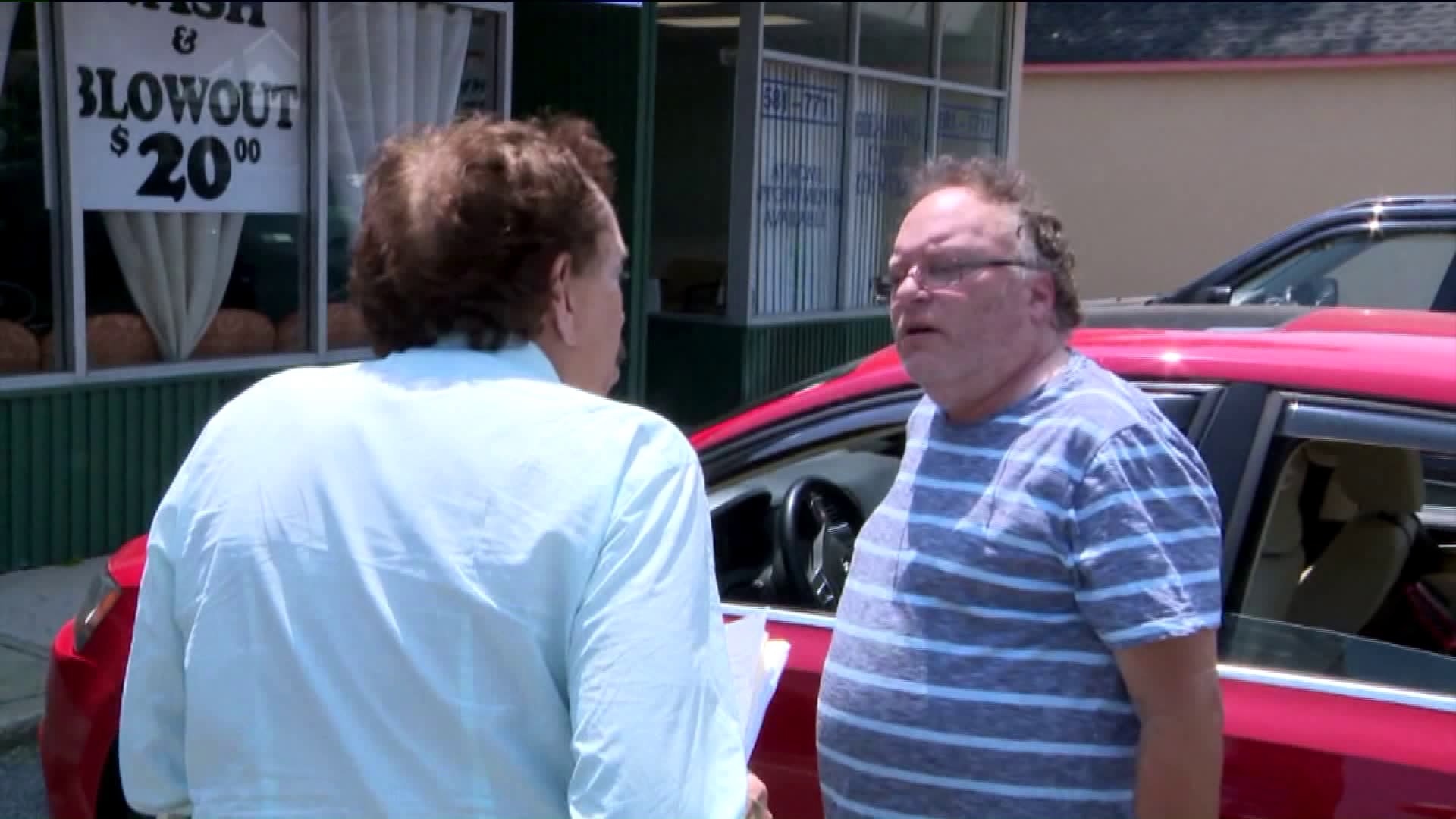 An East Islip therapist says her formed boss owes her thousands in back pay.

“He kept saying ‘I have no money to pay you’ and I don’t believe him," Ananiadis said. “If he had no money, why is he still in business?”

Vigliotta owes her at least $4,500 in back pay.  In January 2017,  she recorded  a telephone call in which she told her boss she was going to report him to the New York State Department of Labor for failing to pay her.   He warned her of the consequences if she did.

“The Department of Labor, New York State Department of Taxation, the IRS, any of them catch wind I am not paying my employees on a regular basis, the business will be closed,"Vigliotta said. "That means all the money you are looking for, which is $4,500 at this point in time, will be gone. And you’ll never receive it.”

Vigliotta can be heard answering her.

“No, you’re gonna get paid," he says in the recording. "Stop it. I will bring you the checks on Tuesday.”

That was six months ago and she is still waiting to be paid.  That’s why she contacted What a Shame at PIX11.

We confronted Vigliotta recently when he arrived for work. He denied that he’d warned Ananiadis not to report him.

“I’ve heard you on tape saying that," I said.

“Well, whatever," he responded.

“Don’t you think you should pay people when they work for you," I asked

“When are you going to get the money?”, I asked.

Ananiadis says she was fired after she tried to collect back pay from Vigliotta.

She got more bad news when, after asking the Department of Labor to force Vigliotta to pay her, the DOL wrote: “We have no jurisdiction over your claim. You’re considered a professional…whose earnings exceed $900 gross per week.”

Ananiadis has now hired an attorney and plans to sue Vigliotta. It’s also possible the NYS Department of Taxation and the IRS could take action.

For now, South Shore Counseling Services remains open; Christina Ananiadis is unemployed and Peter Vigliotta continues to promise to pay her - a promise he has failed to keep. What a Shame!