Law enforcement members call out city officials for not protecting police: ‘you fail’ 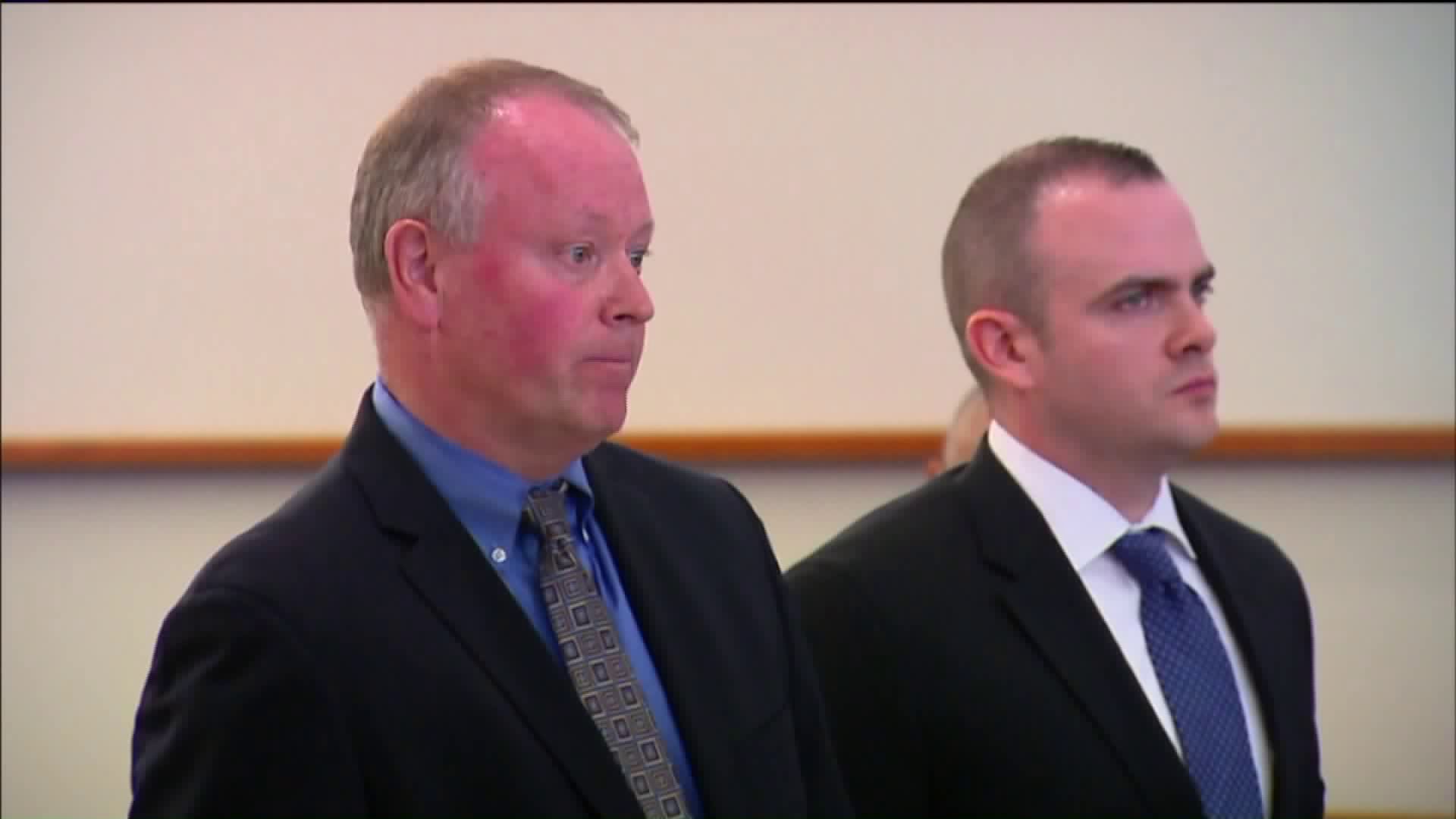 Deborah Danner, a woman with a history of mental illness, was shot at her Bronx home last year.

NEW YORK — City officials were quick to denounce a fatal shooting in the hours after an NYPD sergeant fatally shot a mentally ill woman who allegedly tried to hit him with a wooden bat inside her apartment.

At the time, Police Commissioner James O'Neill said police "failed" in how they reacted to Deborah Danner. But now, in the face of Sgt. Hugh Barry's indictment on murder charges, the Sergeant Benevolent Association is calling out city officials.

"No, Commissioner," said SBA President Ed Mullins. "We did not fail. You fail."

SBA members and representatives from other law enforcement agencies gathered on the steps of City Hall on Thursday. They're banding together to defend embattled cops.

"This group is for will travel throughout this country to defend police officers, to speak the truth about what's occurring. In different jurisdictions around this country. And to stand up for what's right.”

Barry is the first NYPD officer charged with murder rather than manslaughter in an on-duty shooting since 1999. Critics have argued he should have used his department issued taser.

But Barry has plenty of people backing him up.