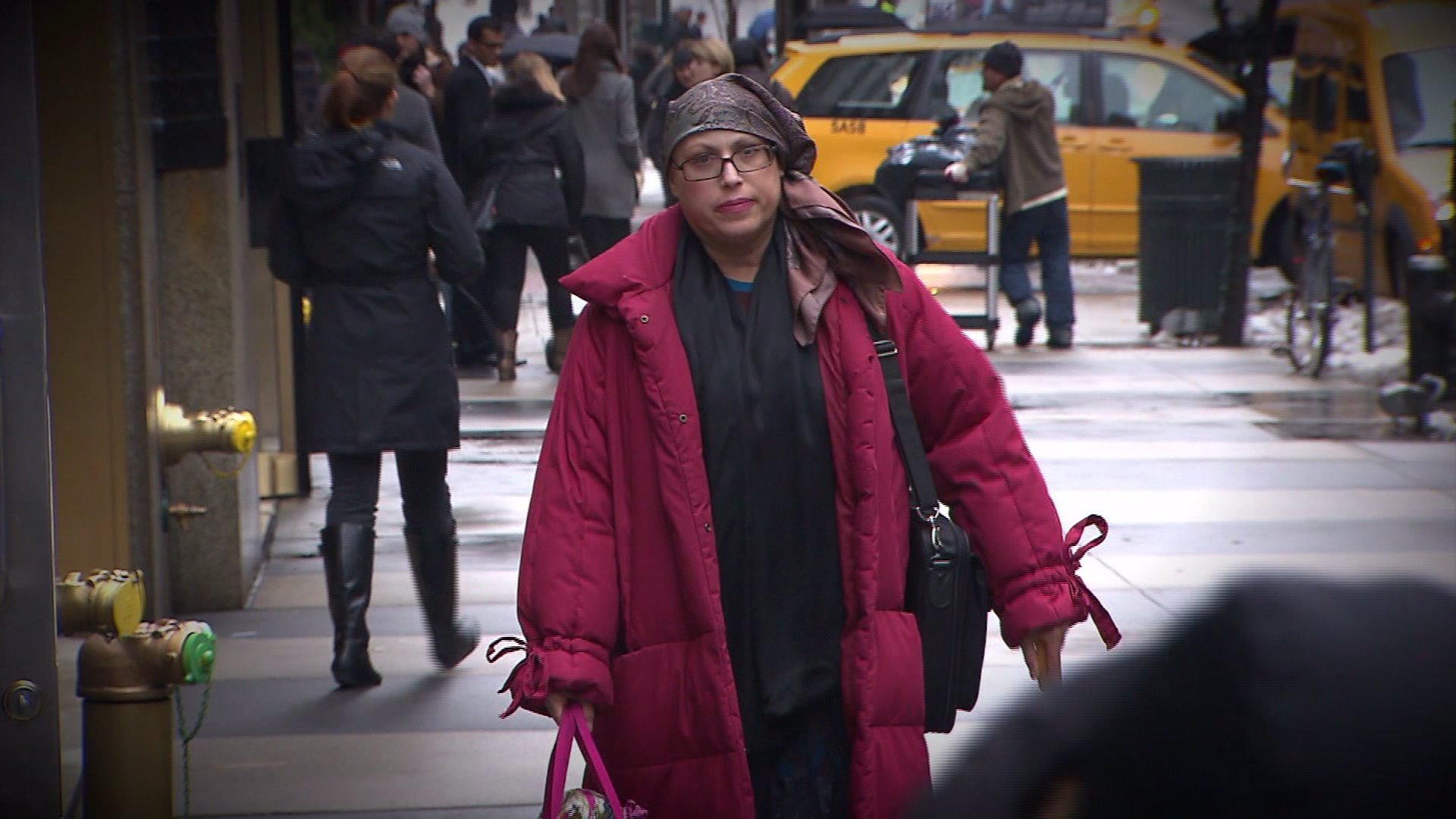 There is a tremendous backlog in America for lifesaving transplants.

There is a tremendous backlog in America for lifesaving transplants.  Tens of thousands of people are waiting, hoping and enduring endless medical procedures like dialysis.  If there were more organ donors, there could be many more lives saved.

Rebecca Salame, a New Jersey resident, battled cancer for years before she finally got her long-awaited bone marrow transplant.

“The big picture is, let’s change it for everyone,” she told us about the donation process.

Her dream hasn't been realized yet and she isn't around to work on it. Her transplant failed and she died a few weeks ago, but she left us a dream that we’d like to see implemented.

As Rebecca put it, “Let’s make it so that if someone we know needs a donor, the donor is already there and no one’s suffering.”

People can sign up to be organ donors when they die. But a major step forward would be having more living organ donors for kidney, liver, bone marrow and a few other transplants.

So how about a simple way for everyone to get information or sign up to be tested for organ donation: via a checkoff on federal tax forms.  After all, practically everyone has to deal with the IRS.  Think of the possibilities for expanding the living donor database!

“It would save countless lives.  It was an amazing idea to make it that simple,” said Lauren Finkelstein of Save1person.org.

We're working with her and her website dedicated to promoting transplantation.

People can donate marrow, a kidney, portions of their livers and other organs and live just fine.  We’ve helped several people find kidney donors.  And this week, we spoke with a New Jersey native who knows the importance of organ donation all too well.

“I had hepatitis C which caused cirrhosis. And when it kicked in I lost 120 pounds in four months,” veteran blues/rock guitarist Walter Trout told us after a show in Hoboken. “And then they hospitalized me and I was on my back for eight months.”

He says he suffered brain damage. Trout couldn’t walk, couldn’t talk and even forgot how to play guitar.  In the nick of time, he got a matching liver donor.

“That was three years ago and now I feel great.  Transplantation is a miracle.”

He taught himself to play again.  He’s back on the road. And next month he has a new record - his 26th - coming out. It features current guitar icons Warren Haynes, Joe Bonamassa and Kenny Wayne Shepherd, among others.  Walter Trout probably sums up the feelings of a lot of organ recipients to the idea of using federal forms to provide donor information.

“I am all for anything that will increase the number of donors in the United States," Trout said. "Anything we can do, let’s do.”