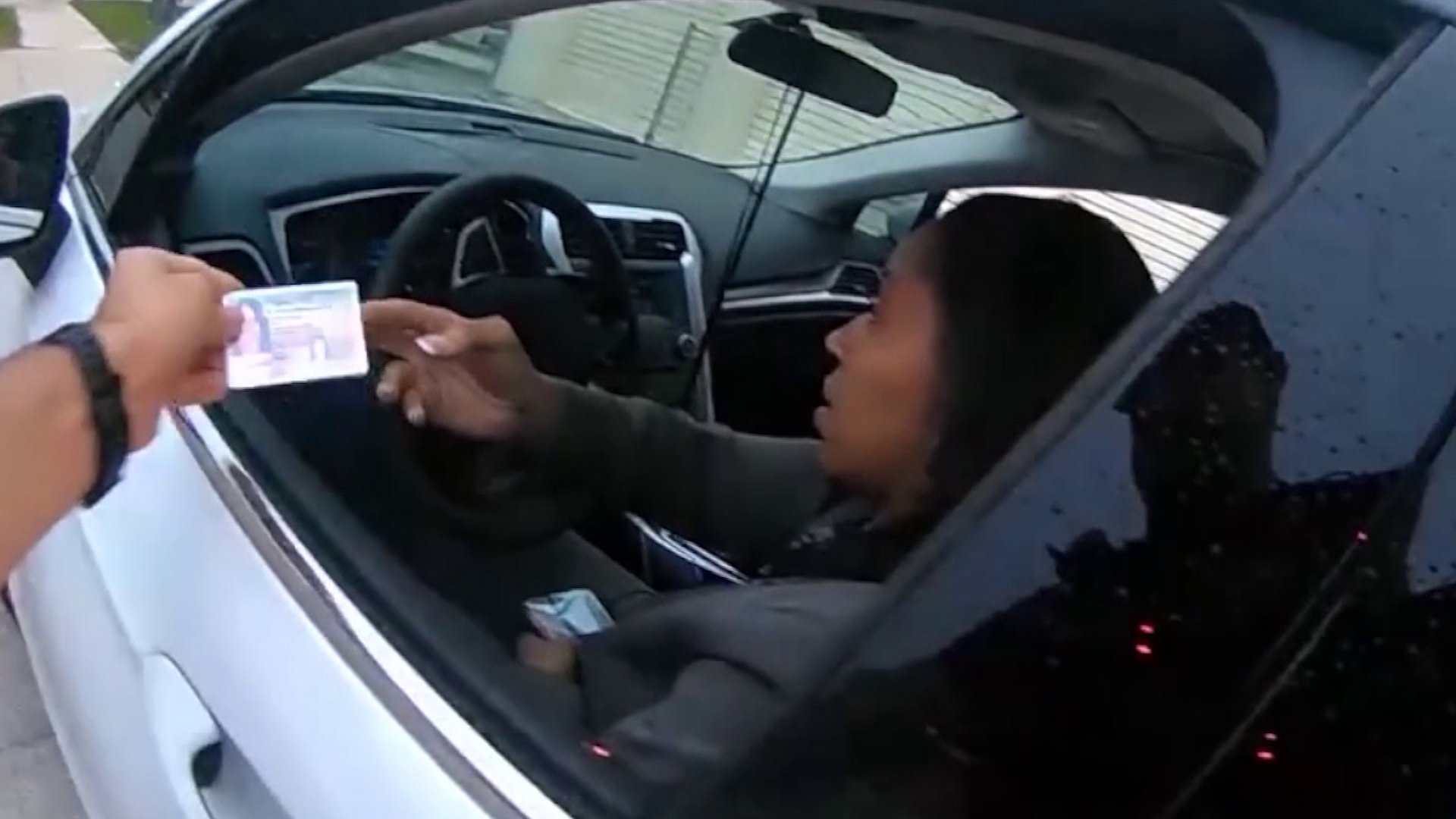 Aramis Ayala is Florida`s first and only black elected state attorney. She`s in the spotlight after footage surfaced of Orlando Police pulling her over.

A Florida state attorney who was pulled over in a traffic stop said she hopes to use the incident as a teachable moment for the community.

Aramis Ayala is Florida's first and only black elected state attorney. She's been no stranger to controversy since taking office in 2016 as top prosecutor of the 9th Judicial District, which covers Orange and Osceola counties.

After she announced in March that she no longer intends to pursue the death penalty, Gov. Rick Scott removed her office from 21 first-degree murder cases, including the trial of accused police killer Markeith Lloyd. The move prompted an ongoing lawsuit about whether Scott's decision was justified.

Now, Ayala is back in the spotlight after footage surfaced of Orlando Police pulling her over in a June 19 traffic stop. It lasts little more than a minute after two officers find out who she is, prompting some social media users to suggest racial bias was at play. Orlando Police said the stop was lawful; Ayala has conceded that the stop appears to be "consistent" with the law but insists she did nothing wrong.

Ayala was driving a state-issued vehicle when she was pulled over after leaving Florida A&M University College of Law, where she had taught class that evening.

"What agency are you with?" the officer with the body camera asks as he looks at her identification.

"I'm the state attorney" she responds, kicking off a terse exchange.

The officer tells Ayala that he and his partner pulled her over after a check of her license plate came up empty. License plates on state-issued vehicles are confidential, and would not come back as registered to a vehicle, the department said.

She asks what the tag was run for and he tells her they run tags all the time.

"That's how we figure out if cars are stolen and that sort of thing," he responds, adding that her car windows were another reason for the stop.

"Also, the windows are really dark, I don't have a tint measure but that's another reason for the stop," he adds.

Ayala smiles as he replies and asks for the officers' business cards. The encounter ends without a citation.

The Orlando Police Department allows the running of tags "for official business only," a practice "done routinely on patrol," the agency said in a statement.

"In regards to the video, which was released by the Orlando Police Department last month, the officers stated the tag did not come back as registered to any vehicle. As you can see in the video, the window tint was dark, and officers would not have been able to tell who, or how many people, were in the vehicle," the agency said.

Ayala confirmed that she was pulled over on June 19 in Parramore. While she said the stop appears to be lawful, she said that she intends to follow it up.

"To be clear, I violated no laws. The license plate, while confidential was and remains properly registered. The tint was in no way a violation of Florida law," she said.

"Although the traffic stop appears to be consistent with Florida law (my) goal is to have a constructive and mutually respectful relationship between law enforcement and the community," she said.

I look forward to sitting down to have an open dialogue with the Chief of Orlando Police Department regarding how this incident impacts that goal."