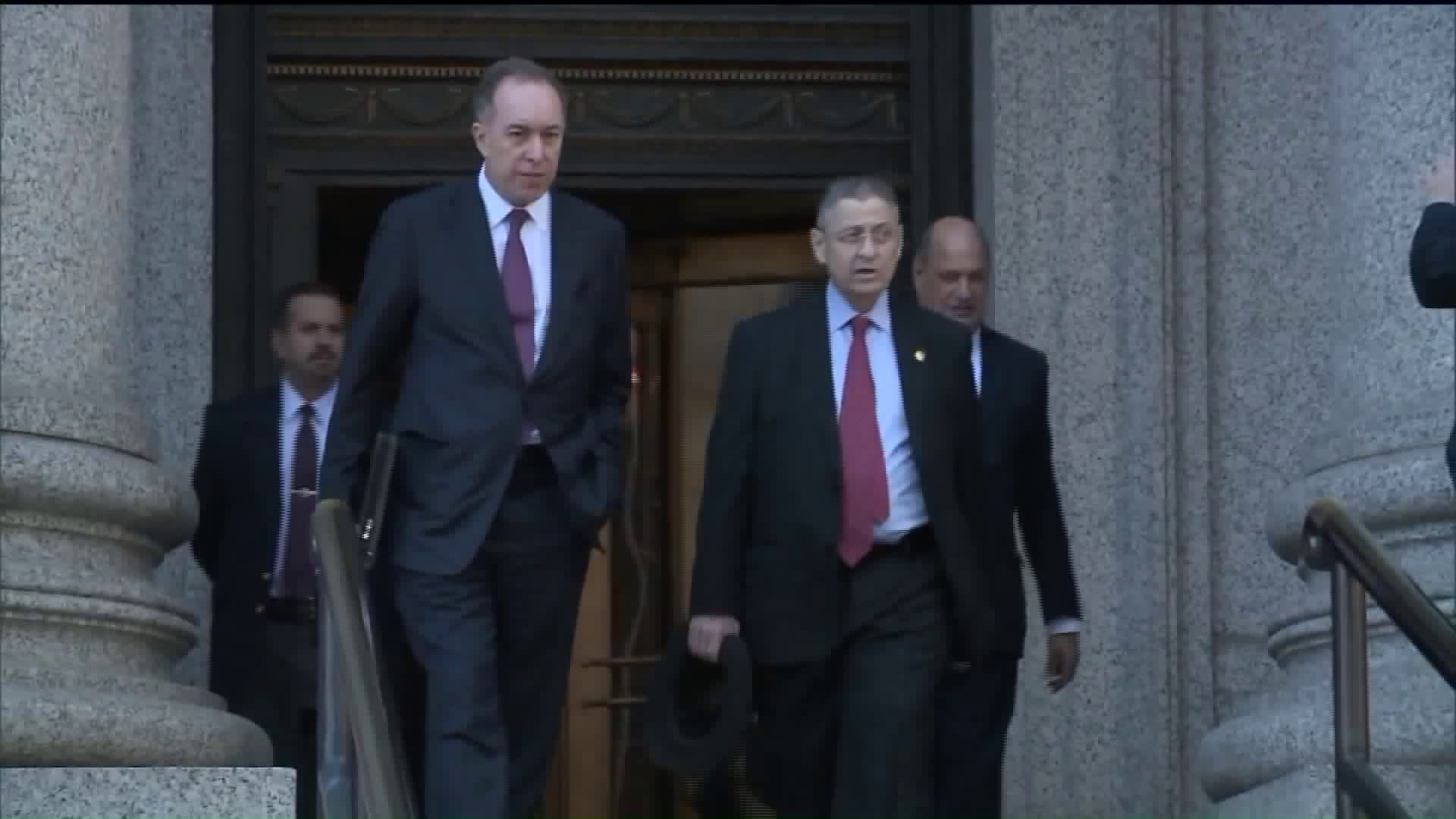 The ruling by the 2nd U.S. Circuit Court of Appeals came Thursday.

Silver was sentenced last year to 12 years in prison after he was convicted of collecting $4 million in kickbacks from a cancer researcher and real estate developers in return for using his powerful post to help them. He has not had to report to prison while he awaited the outcome of his appeal.

The appeals court said the judge's instructions on the law were not consistent with a recent Supreme Court ruling.

The Supreme Court recently reversed the conviction of Virginia Republican ex-Gov. Robert McDonnell. It raised the standards prosecutors must use when they accuse public officials of wrongdoing.

The evidence was strong. The Supreme Court changed the law. I expect Sheldon Silver to be retried and re-convicted.

Silver, a 73-year-old Democrat from the Lower East Side, served for more than two decades as Assembly speaker.

"We are grateful the court saw it our way and reversed the conviction on all counts," Silver's attorney said in a statement.

Before Silver's overturned conviction, a lawyer for Republican Dean Skelos, the former New York Senate Majority Leader, made the McDonnell ruling a key component of his appeal. Skelos was also convicted on public corruption charges.

“We look forward to presenting to another jury the evidence of decades-long corruption by one of the most powerful politicians in New York State history," acting U.S. Attorney for the Southern District Joon H. Kim — the successor to Bharara, who was fired by President Trump — said in a statement.  "Although it will be delayed, we do not expect justice to be denied.”