Church community shaken after sexual assault on member in Jamaica 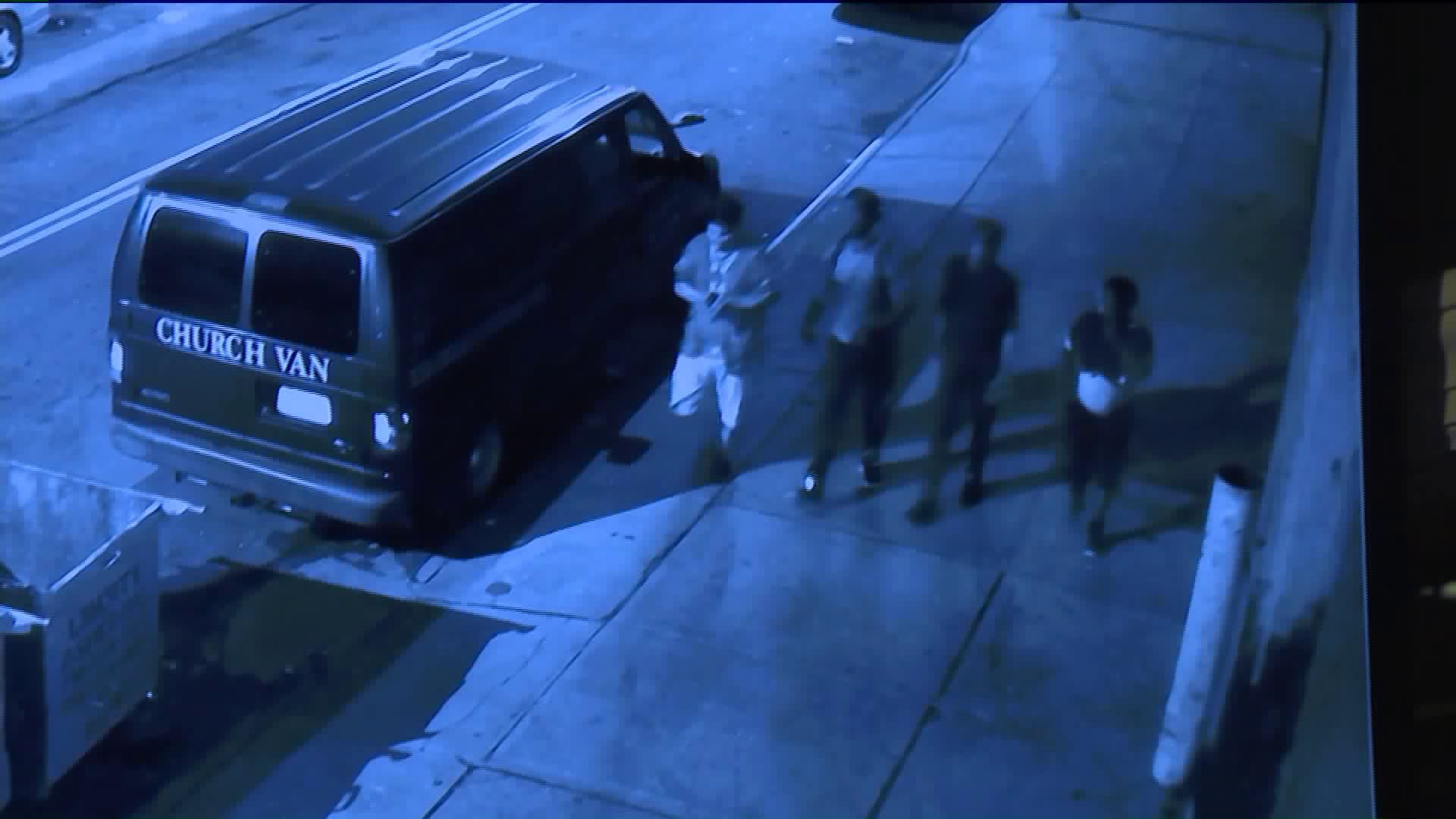 Members of the church have been praying for the arrest of the men who sexually assaulted a member of their community. And now it looks like their prayers have been answered. 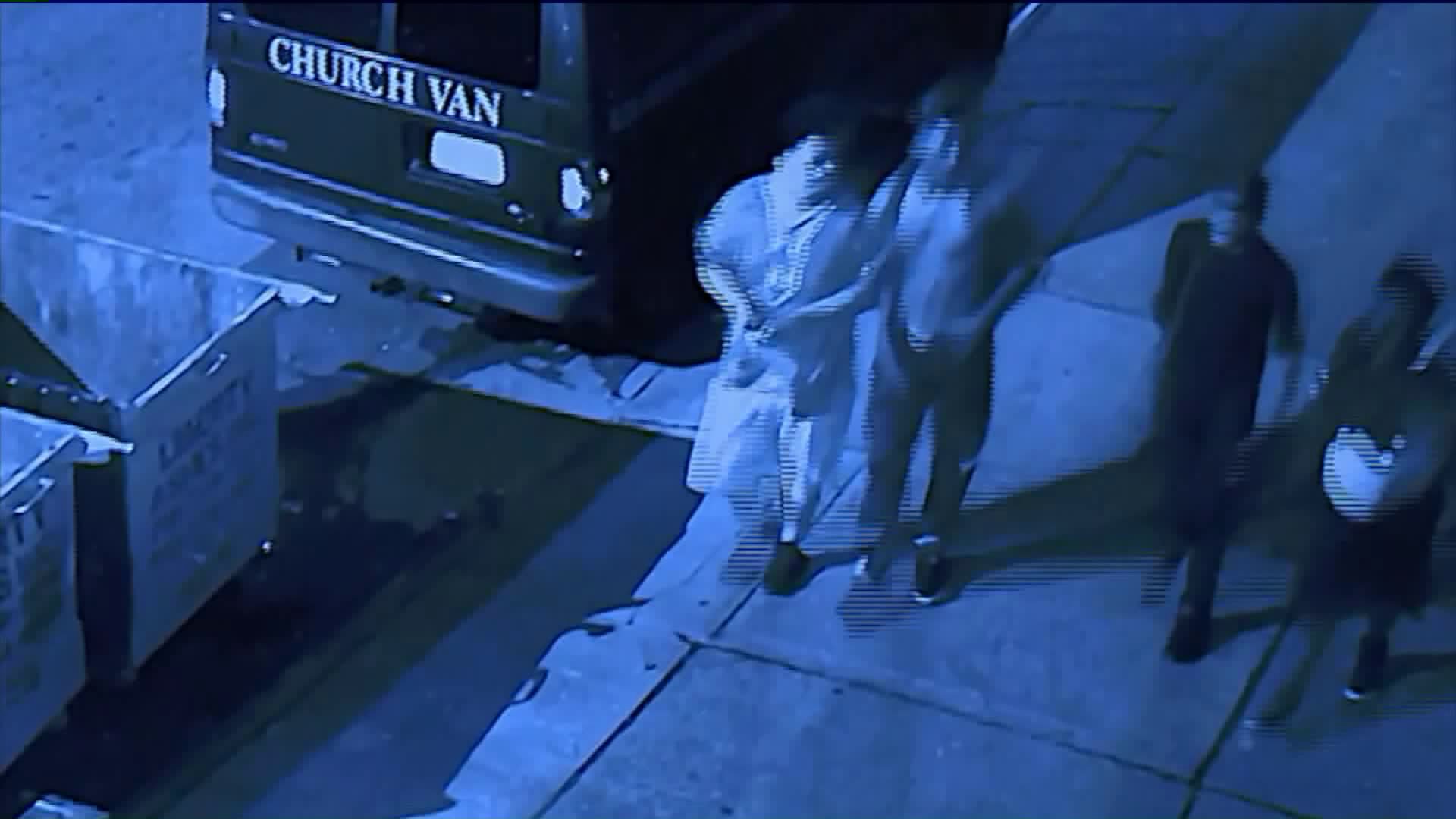 JAMAICA, Queens — Members of the Celestial Church of Christ have been praying for the past 36 hours that the men responsible for a brutal robbery, beating and sexual assault on a beloved member of their community be arrested.

And now it looks like their prayers have been answered.

Police have been questioning three young men they believe are involved, but they have not filed any charges yet.

Officials believe they're part of a group that assaulted a 50-year-old born again Christian.

The mother of two is seen on surveillance video calmly walking down 150th street at 10:39 pm. Four young men can also be seen walking and then running toward her.

The actual alleged assault was not caught on camera. Police say the men came up from behind, put a gun to the woman's head, robbed and beat her and then forced her to perform a sex act on three of them.

"When you think you go to church serving god," Roslin Canterbury, a neighbor, told PIX11. "Things like this make you afraid."

Thirteen minutes after you see the four young men disappear from camera range, they reappear, one without a shirt on. Another pulls up his shirt to cover his face before all four run away.

Then you see the victim walking slowly back in the direction of her church where her pastor says she had him call 9-1-1.

This stretch of 150th Street is a combination of apartments and auto body shops and those who live and work here are horrified by this crime.

"I am speechless, there no words," Matthew Brigando, who works at a nearby auto body shop, told PIX11. "I can't even imagine what she is going through, how she felt in the moment."