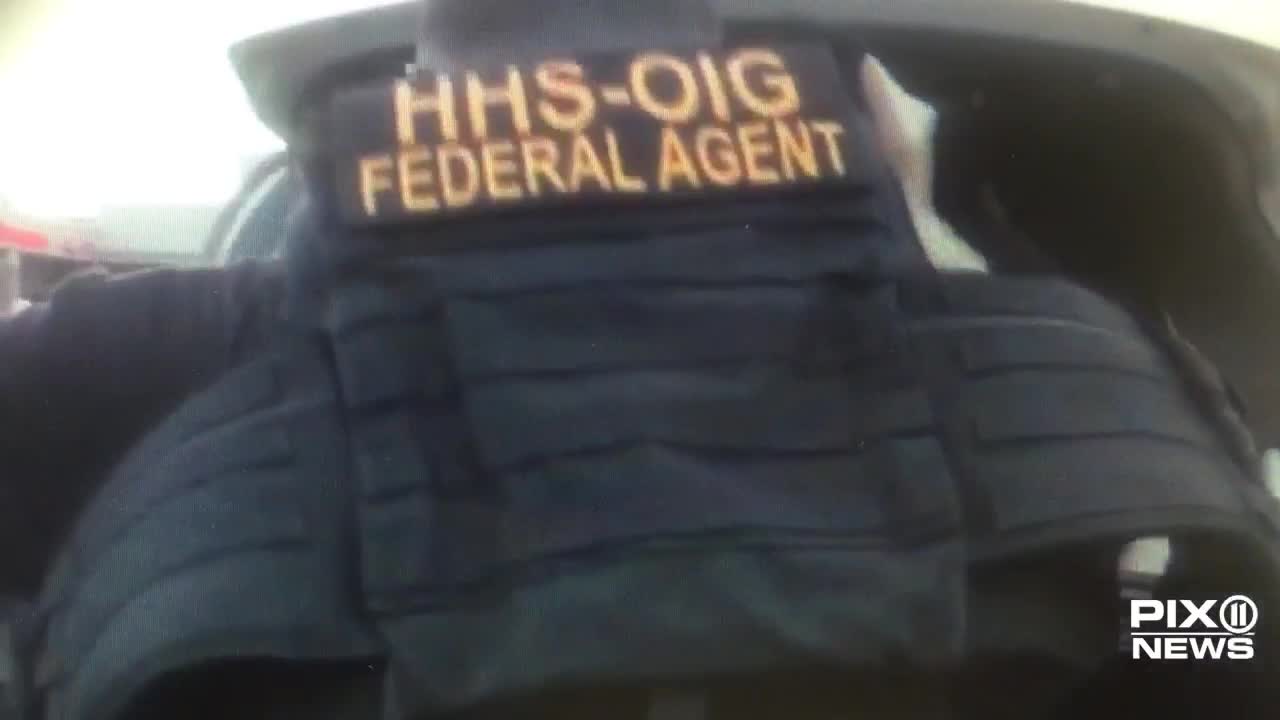 The U.S. Attorney General announced Thursday more than 400 medical professionals were rounded up in the largest, one day takedown of health care fraudsters. 56 doctors were among the nurses, clinic managers and physical therapists also arrested, accused of bilking taxpayers out of $1.3 BILLION dollars. Mary Murphy reports on some of the local doctors arrested.

WASHINGTON, D.C. — U.S. Attorney General Jeff Sessions announced a massive round-up of corrupt doctors, nurses, and other medical professionals around the country Thursday, charging they billed the Medicare and Medicaid system out of $1.3 billion dollars.

Medical doctors and physical therapists in New York City were among the 412 people charged nationwide, and Sessions gave examples of how corrupt the defendants were.

“In Palm Beach, Florida, one fake rehab facility for addicts recruited with gift cards, “ Sessions said, “and with visits to strip clubs.”

The rehab then billed the government for $58 million dollars in fraudulent claims. Some of the addicts were even recruited with drugs, according to the Department of Justice.

Many New Yorkers seeking treatment for opioid addictions have been going to rehabs in the Sunshine State.

Dr. Ghanshyam Bhambhani , who runs New York Cardiology in Ozone Park, Queens, was arrested by federal agents at John F. Kennedy Airport Thursday morning, as he arrived on a flight from India.

The criminal complaint said the government had recordings of Dr. Bhambhani discussing his payment to other physicians, if they referred Medicaid patients to his office.

Five health care professionals based out of Brooklyn and Queens were accused of billing Medicare for about $100 million dollars, in a wide-ranging conspiracy.

Agents from the federal Department of Health and Human Services were seen “suiting up” with bullet-proof vests on Woodhaven Boulevard, as they got set to raid the offices of Dr. Abraham Demoz.

Another doctor based out of Elmhurst, Queens—Dr. Xiaoliang Zhang—was accused of billing Medicare and Medicaid for $27 million dollars worth of unnecessary services.

PIX11 has reported extensively on Medicare and Medicaid fraud, and we’ve shown viewers the multi-million dollar homes purchased with this rip-off of taxpayer money.

One clinic manager who was convicted in Brooklyn several years ago was forced to pay back $50 million dollars to the U.S. government and forfeit $38 million dollars worth of property.

The manager was sentenced to 16 years in prison.