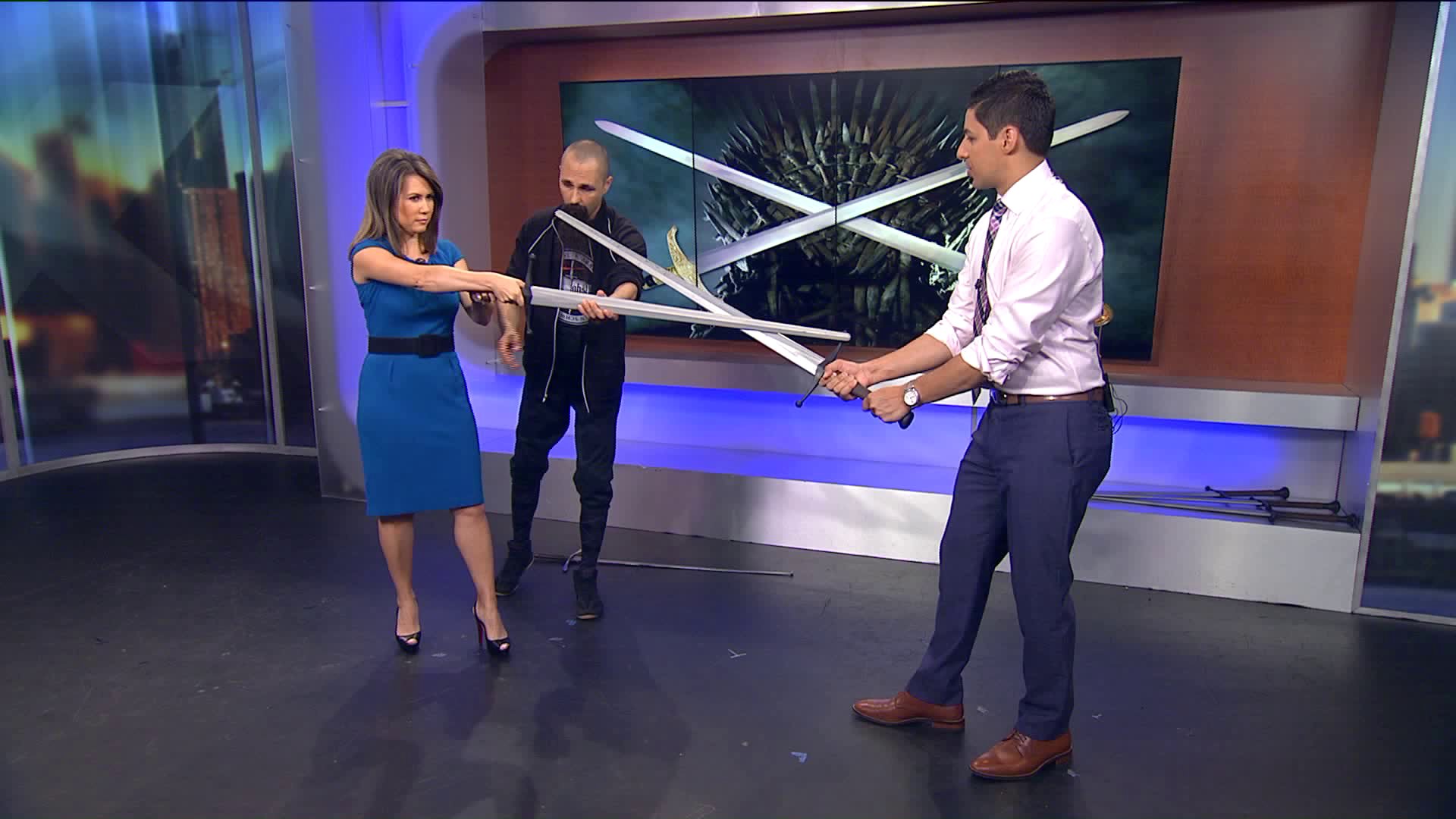 Sword fighting. It’s been around for centuries, but with the popularity of HBO's monster hit “Game of Thrones” and other period shows and films, it has really taken off.

Now, PIX11 is jumping in on the new craze with Sword Class NYC, a Harlem-based facility which has been around for several years.   They stopped by our PIX11 studio to give Dan, Betty and the rest of the PIX11 Morning News team a few tip and tricks for sword fighting like a pro.

They are located at 1944 Madison Ave in Harlem. You can learn more about them at their website www.swordclassnyc.com or by giving them a call at 646-580-9532.