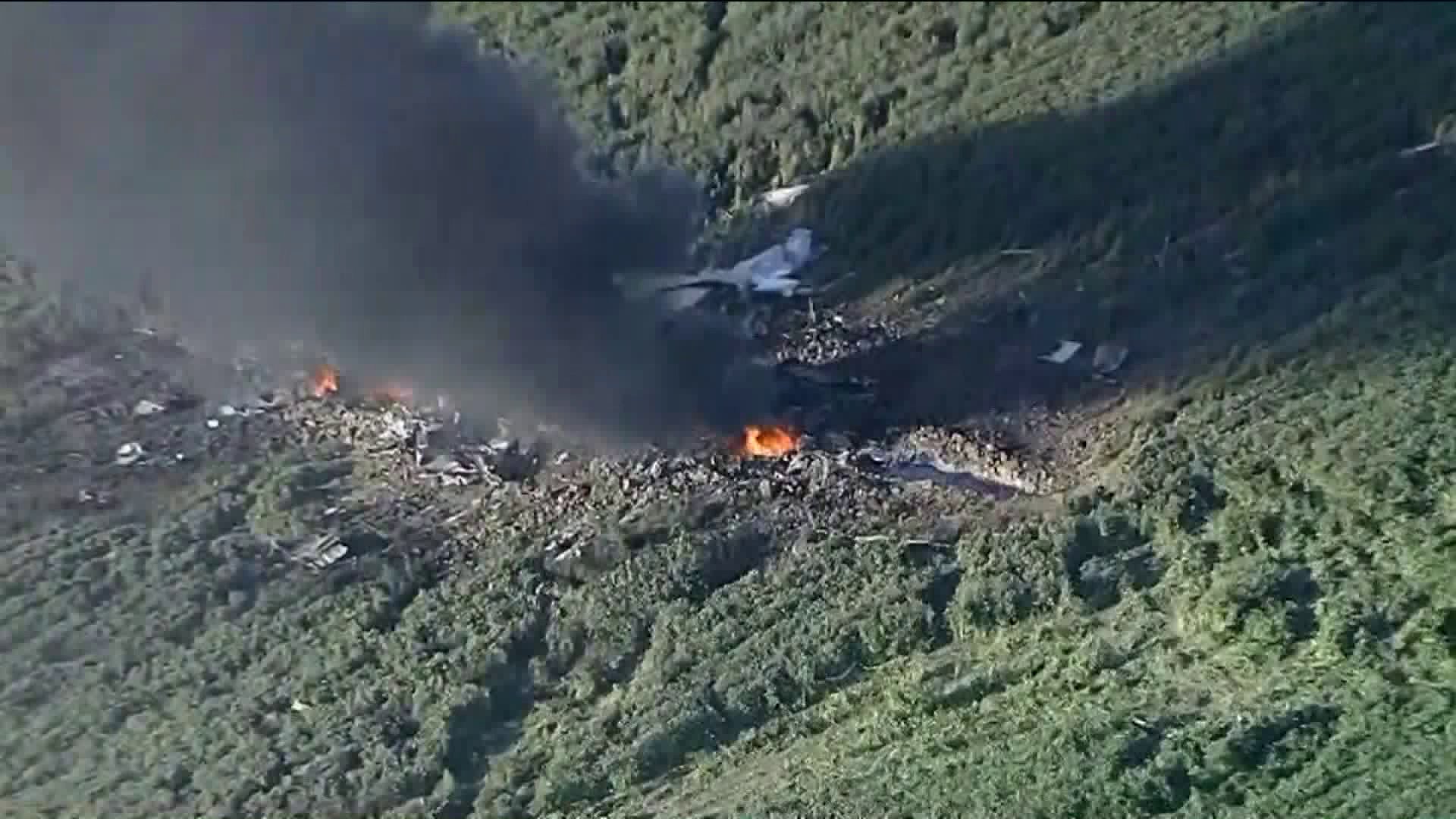 Marine plane that crashed in Mississippi was based in N.Y.

COLTS NECK, N.J. — Dan Baldassare, who hailed from Colts Neck, New Jersey, is one of the 16 killed in the military plane crash in Mississippi.

Colts Neck, a town surrounded by two lane roads and parcels of earth to farm, is the type of place where residents are proud to hang old glory off the front door. It also the town where Baldassare first dreamed of joining the military.

"He was a patriot and all he wanted to do was serve our country. Everyone had a lot of respect for Dan," Ryan McGowan said.

McGowan first met Baldassare in the seventh grade, long before the life of his 20-year-old friend would be claimed in a Mississippi soybean field.

"Dan told us in about middle school that he wanted to become a Marine," said McGowan, along the block where the two grew up.

On Monday, the KC-130 Baldassare was traveling in crashed. The Marine was one of 16 military personnel from various branches of service killed when the refueling plane he was in went down.

McGowan played football with Baldassare at Colts Neck High School. McGowan would drive his friend to and from practice.

"He actually would bring military gloves to football practice and play with them," McGowan said.

Baldassare's plane was based out of Stewart Air National Guard Base in Newburgh, New York.

Bob Brush, a military sub-contractor was one of many individuals who honored the service and sacrifice on board with a growing display of flowers, left at the base entrance this afternoon.

"People are gracious enough to come out and put some flowers down, so we're encouraging everyone to do that," Brush said. "Very sad. There are people who we were close with."