Comedy legend David Alan Grier on ‘The Carmichael Show,’ ‘The Big Sick’ and what’s next 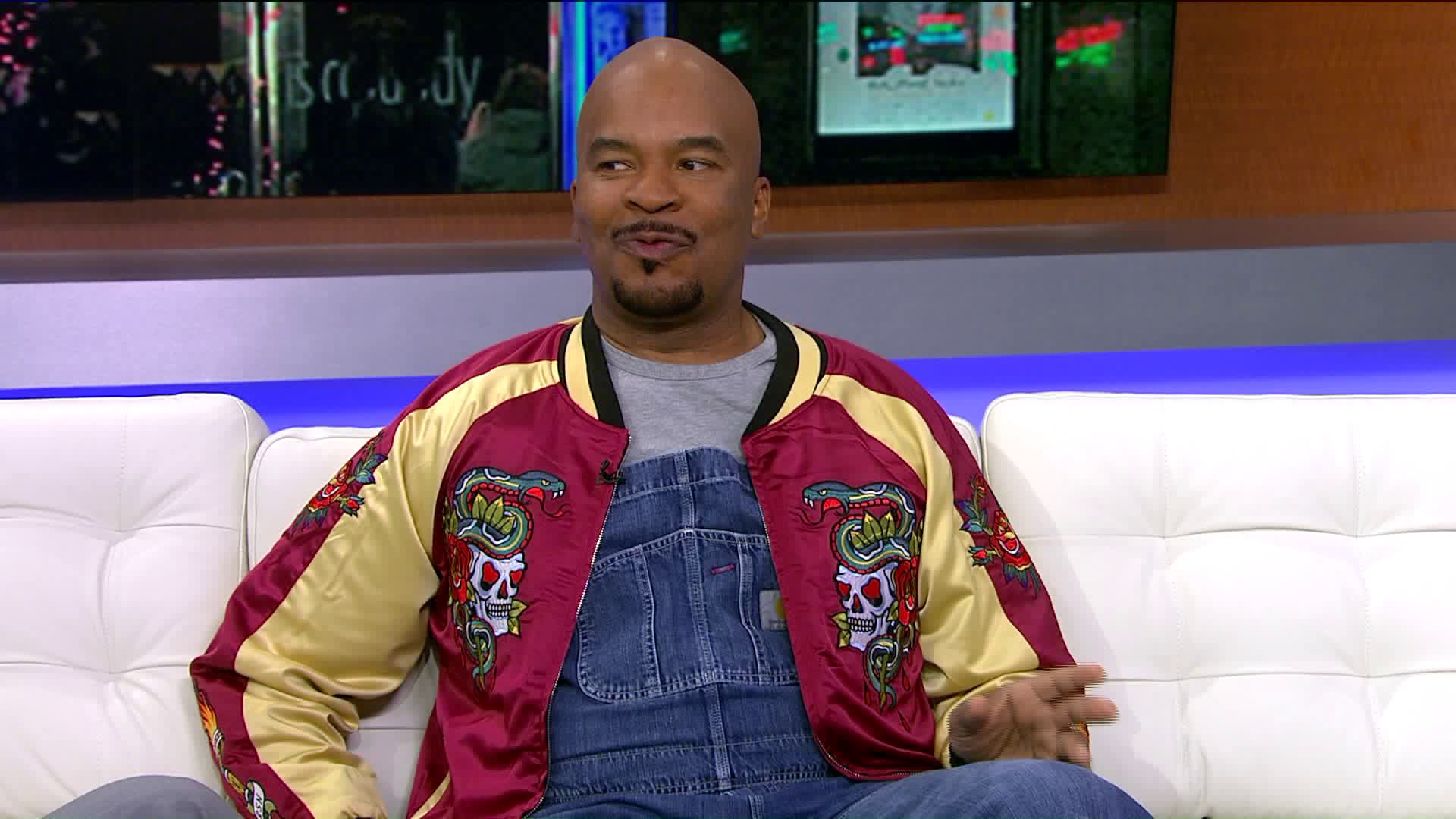 Comedy legend David Alan Grier swung by the PIX11 Morning News studio this morning to talk what he`s been up to recently, and it is quite a lot.

Comedy legend David Alan Grier swung by the PIX11 Morning News studio this morning to talk what he’s been up to recently, and it is quite a lot.

Grier is probably most well-known recently for staring as Joe Carmichael in "The Carmichael Show," which is currently in its third season.

However, this will be it’s last after the show’s creator and lead actor Jerrod Carmichael announced he would not be returning to the show, prompting NBC to not pick it up for a fourth season.

The next episode premiers on Wednesday, July 12th at 9 p.m.

He was also recently featured in the new romantic comedy starring Kumail Nanjiani and Zoe Kazan, "The Big Sick."

Finally, Grier will also be performing at Caroline’s on Broadway tonight and tomorrow at 7:30 and 10 p.m.