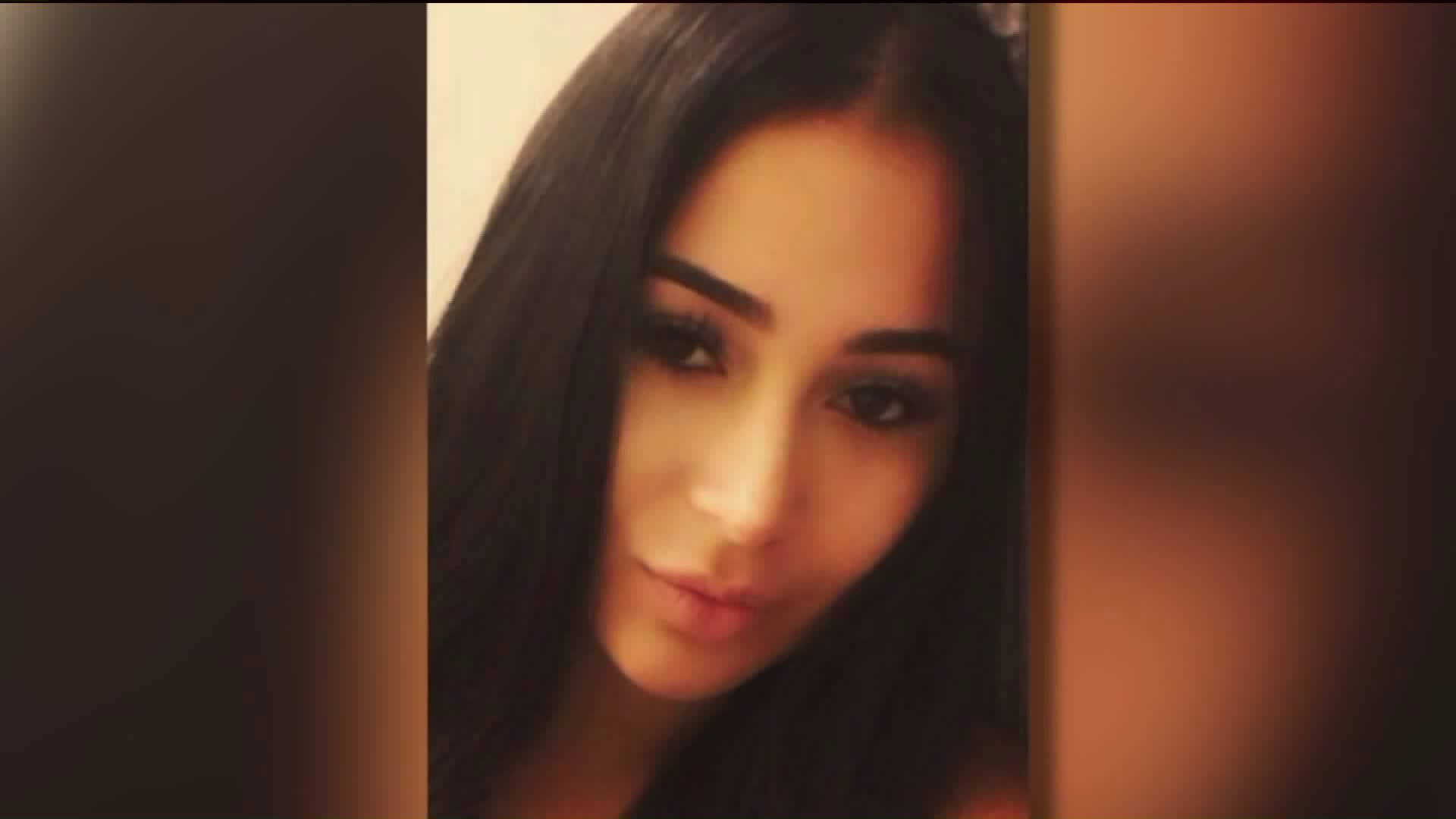 The last place Jenny Londono was seen alive, the business she opened just a few weeks ago is where her friends and family are stopping by to express their feelings... 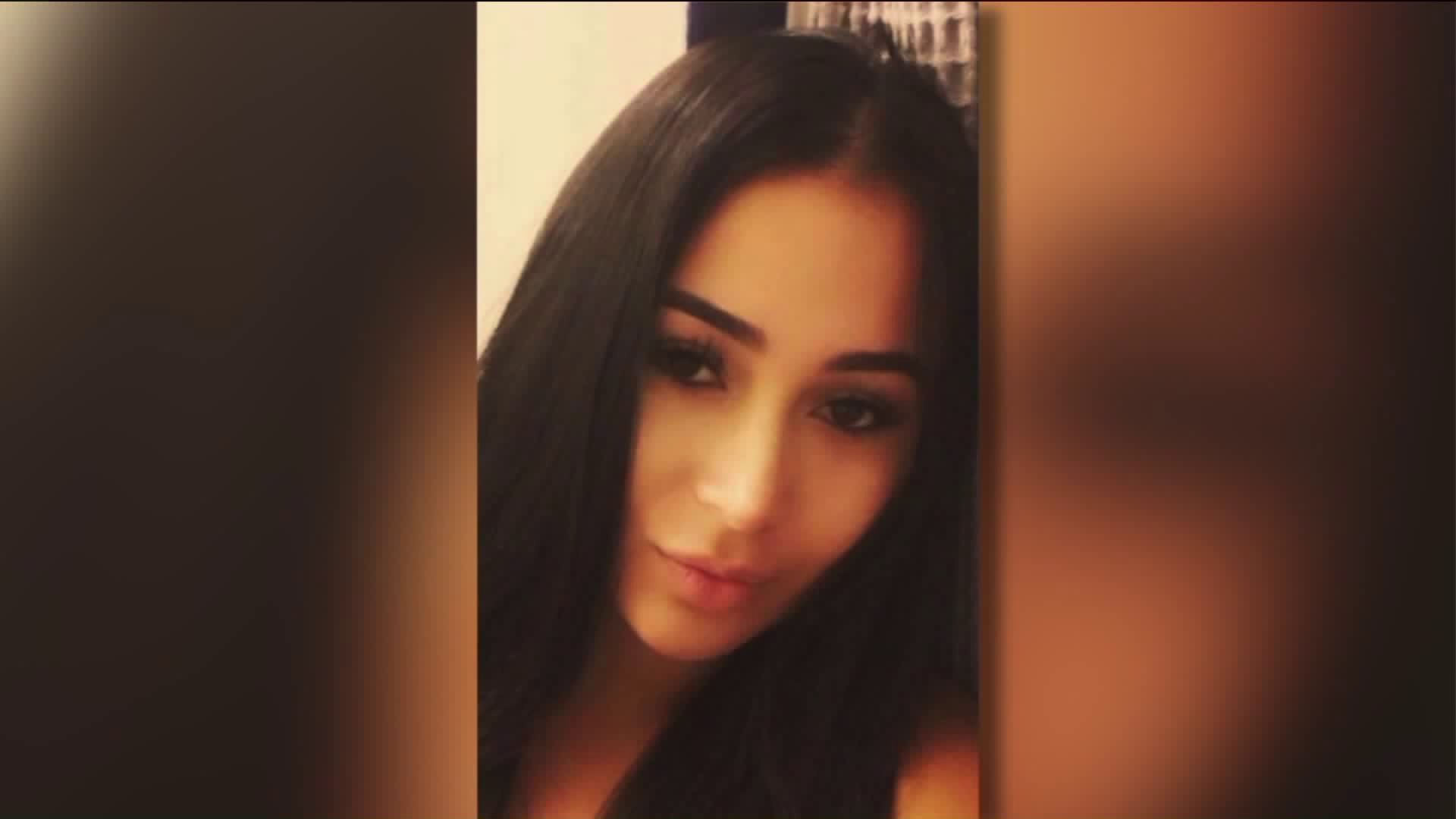 EDGEWATER, N.J. — A man has been arrested and charged in the murder and dismemberment of a missing New Jersey woman whose body parts were found washed up on the Manhattan and Brooklyn shorelines, the Bergen County Prosecutor's Office announced Friday.

Lolos was arrested Thursday after an investigation showed that in the days following her disappearance, he repeatedly used her credit cards until his arrest on Thursday.

Londono, who owned and managed Luna Lounge, had been missing since June 25.

Two days later, a torso with a Sanskrit tattoo below the hip, was found floating in Gowanus Bay.

A day after the remains were discovered, police released photos of the tattoo in hopes of identifying the victim.

Her mother reported to police last week that she recognized that tattoo, saying it was a tribute to the slain woman’s aunt.

On July 1, Londono's leg  washed up near the West 79th Street Boat Basin on the Upper West Side, police say. No other parts have been found.

Friends gathered earlier this week compared news of Londono's death to a nightmare, and described her as a caring person.

“She was an amazing person. She was filled with love for everybody. She loved her family more than anything,” one man said.

Lolos suffered a medical episode after he was taken into custody and was transported to the hospital. His first appearance will be scheduled when he's released.