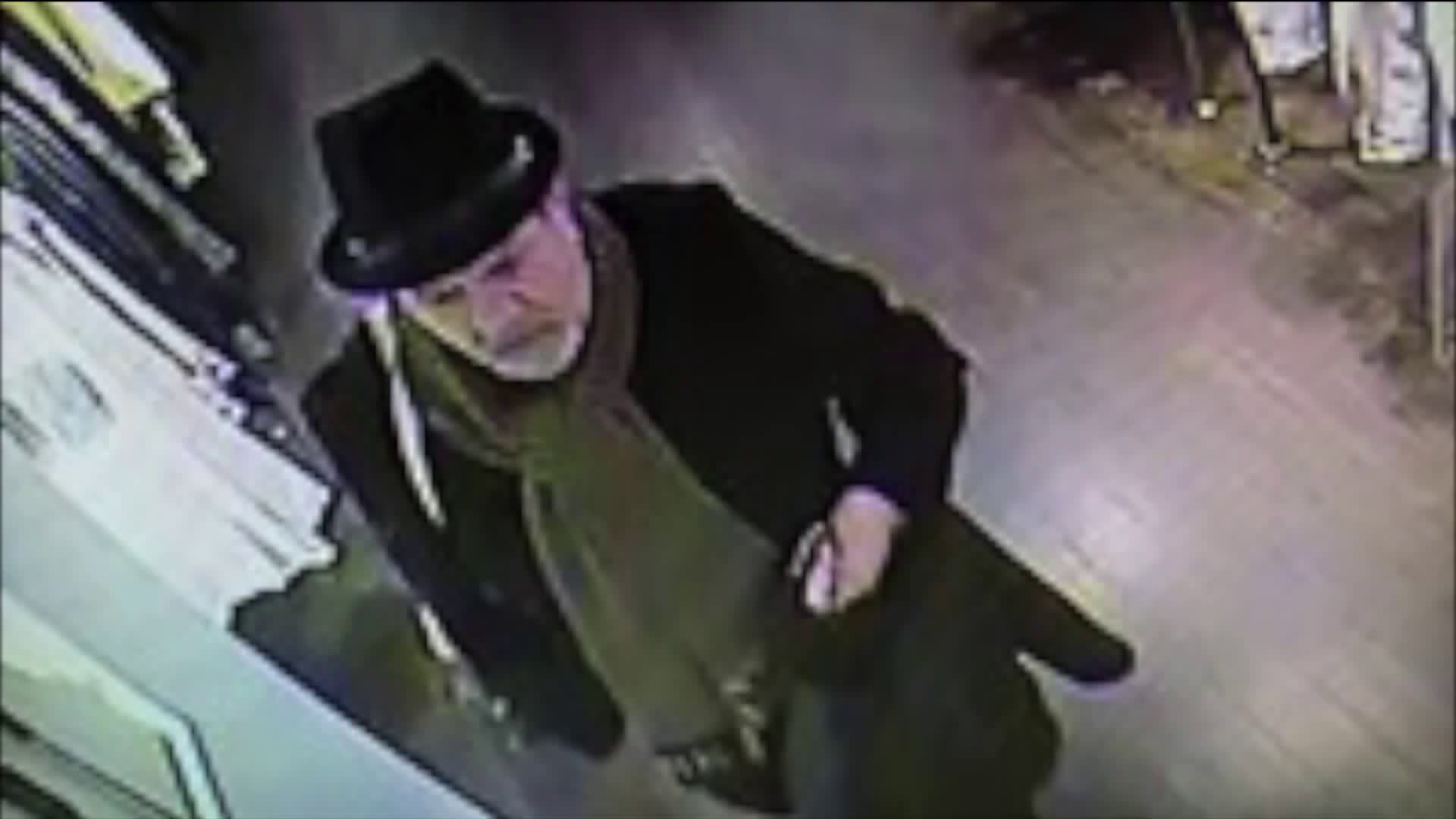 He may have sticky fingers, but not 10 of them.

MIDTOWN MANHATTAN — He  may have sticky fingers, but not ten of them.

Police are on the hunt for a digit-challenged bandit who has stolen from several high-end stores on Madison and Park Avenues.

And this distinguished thief gives new meaning to the phrase, five finger discount.

"A pickpocket without fingers, if that doesn't beat it all," Wardell Struggles, a Midtown East Partnership Security specialist, told PIX11 News. "It's like a one-armed bandit without arms. How does he do it?"

The men who work security around the luxury high end stores on Park and Madison Avenues can't stop joking about this man, the dapper digitless bandit who slipped into a Jil Sander store in January and, using the five finger discount, made off with a close to $5,000 shearling coat.

"In this case it's a two finger discount," a laughing Striggles said. "I don't know how he did it. Like this I guess. It might work and it might not."

Customers have raised eyebrows at the thought of a crook minus a number of fingers on both hands getting away with such pricey duds.

"They don't think that he could pull off something like this," one passerby said as PIX11 showed him a surveillance photo.

Some were even in awe that the same man without ten fingers could casually saunter into the Daum  jewelry store on Park Avenue last week and purloin a $2,4000 statue.

Police describe the finger-challenged bandit as a man between 50 and 60 years of age.