Reward up to $40,000 for leads in Central Park blast mystery 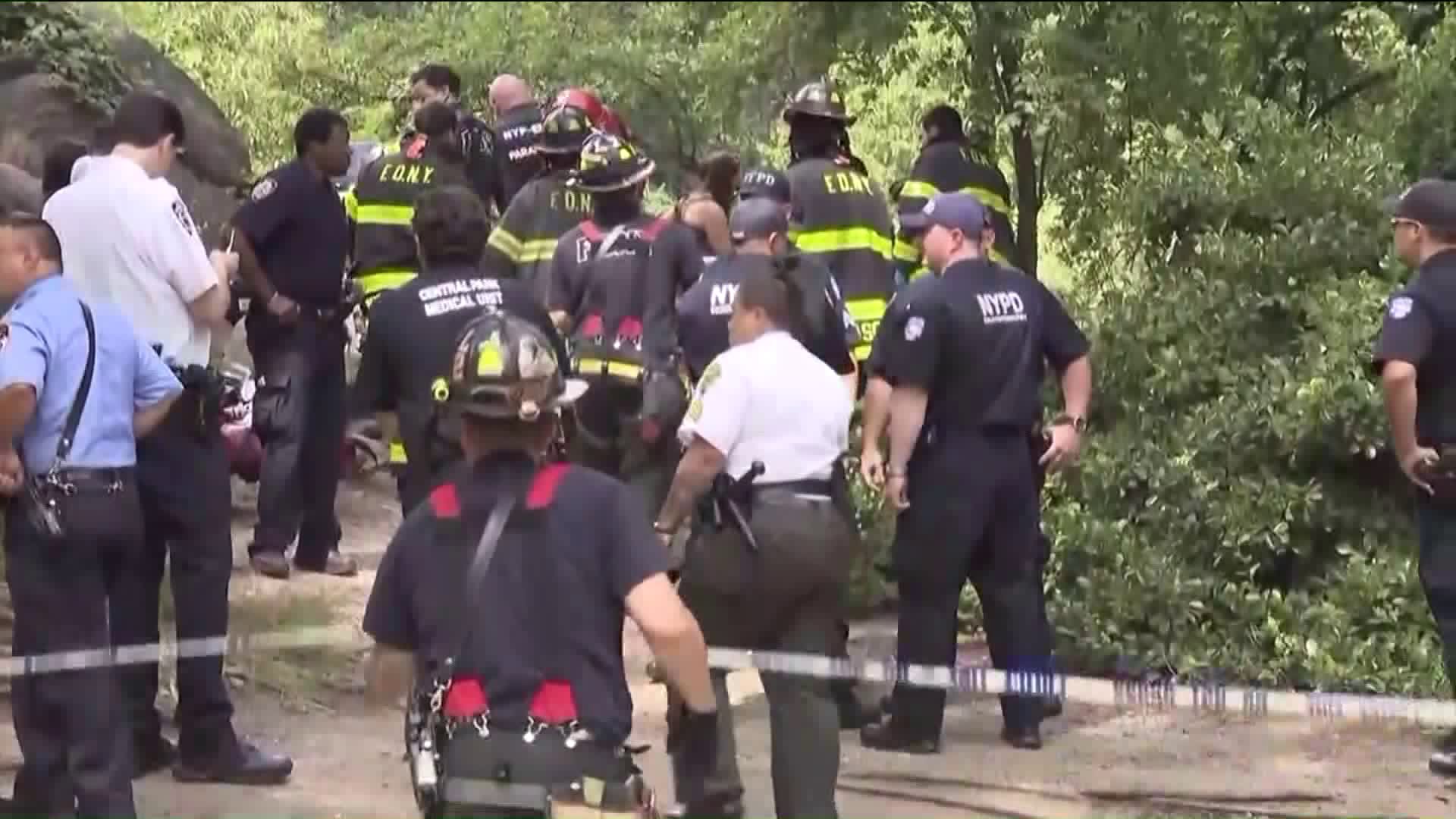 Tourist Connor Golden lost his left foot in the blast. Doctors amputated his leg below the knee.

MANHATTAN — New York police and federal officials are offering up to $40,000 in reward money for information that leads to an arrest in a Central Park explosion that injured a tourist last summer.

Officials said Wednesday they're still looking for leads, including photos and video in the hours and days before the July 3, 2016, explosion.

The NYPD initially offered a $12,500 reward for information.

A homemade concoction inside a clear plastic bag blew up when a tourist from Virginia stepped on it.

Tourist Connor Golden lost his left foot in the blast. Doctors amputated his leg below the knee.

Kevin Golden - Connor's father - said his son holds no ill will toward New York City for the amputation and painful recovery.

The New York Police Department and federal agents have tracked the origins of the bag, identified the chemicals in it and reviewed thousands of hours of footage. But the case remains unsolved.