NYC Pride parade route 2017: What you need to know and where to watch 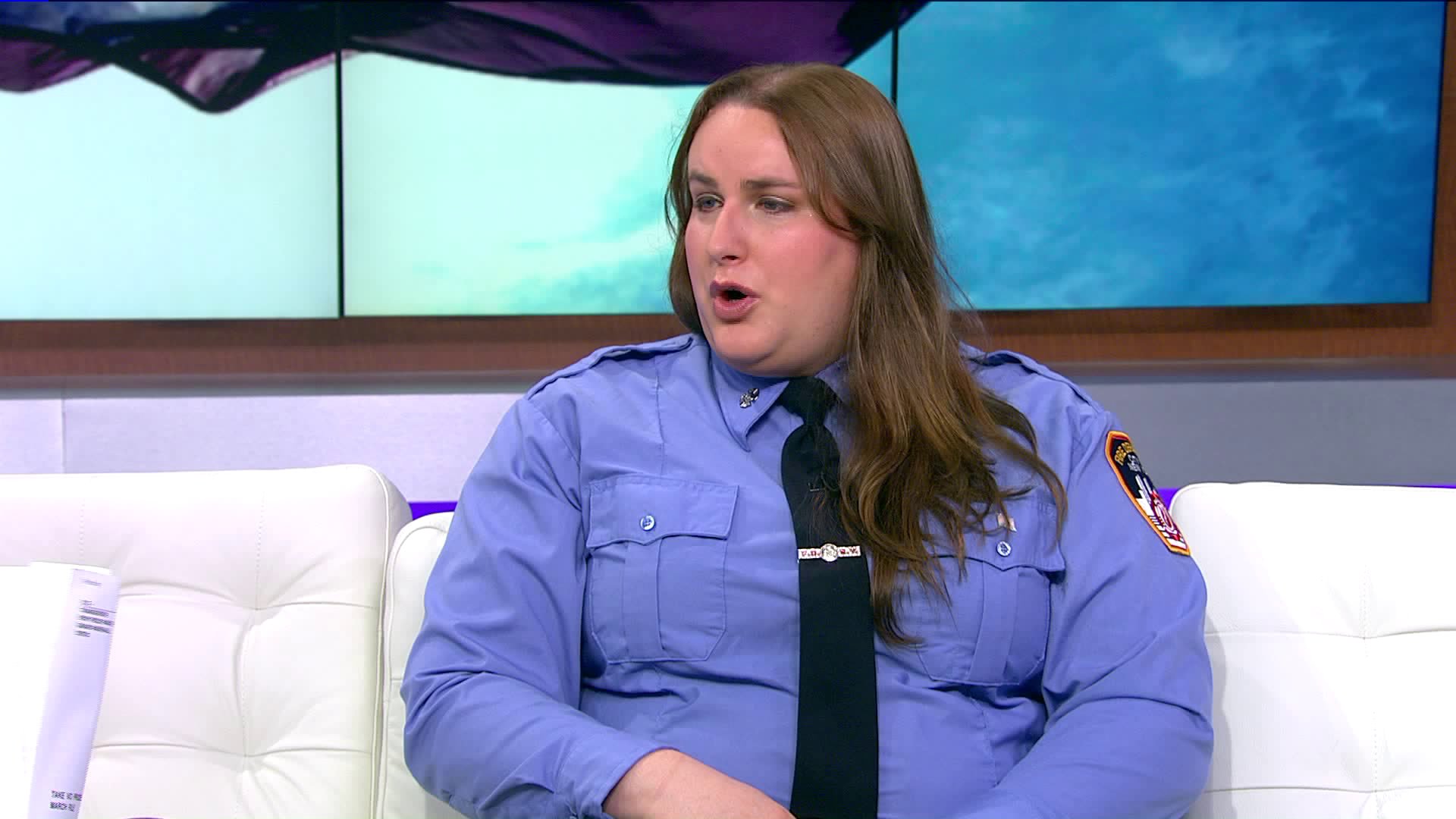 Brooke Guinan is the first-ever LGBTQ Outreach Coordinator for the FDNY, she also is a firefighter.

NEW YORK — Millions are expected to line the streets of Manhattan this weekend for New York City's Pride parade, a tradition that dates back to 1970, organizers said.

The entertainment stage is located by Madison Square Park.

WABC-TV will air the parade that is expected to last until 3 p.m.

There are four grand marshals scheduled to lead the parade:

“Our 2017 Grand Marshals are a snapshot of the numerous organizations, individuals, and philanthropists that will lead us through this unprecedented time in our nation,” NYC Pride March director Julian Sanjiva said in a statement.

“This year’s theme speaks to the striking nature of the human race to stand in commonality and be accounted for in moments of thrilling victory and tumultuous times,” NYC Pride co-chair Maryanne Roberto Fine said in a statement.

According to the Department of Transportation, these streets will be closed on June 25 until 7 p.m.: