Ossining student, detained by ICE hours before prom, days away from deportation 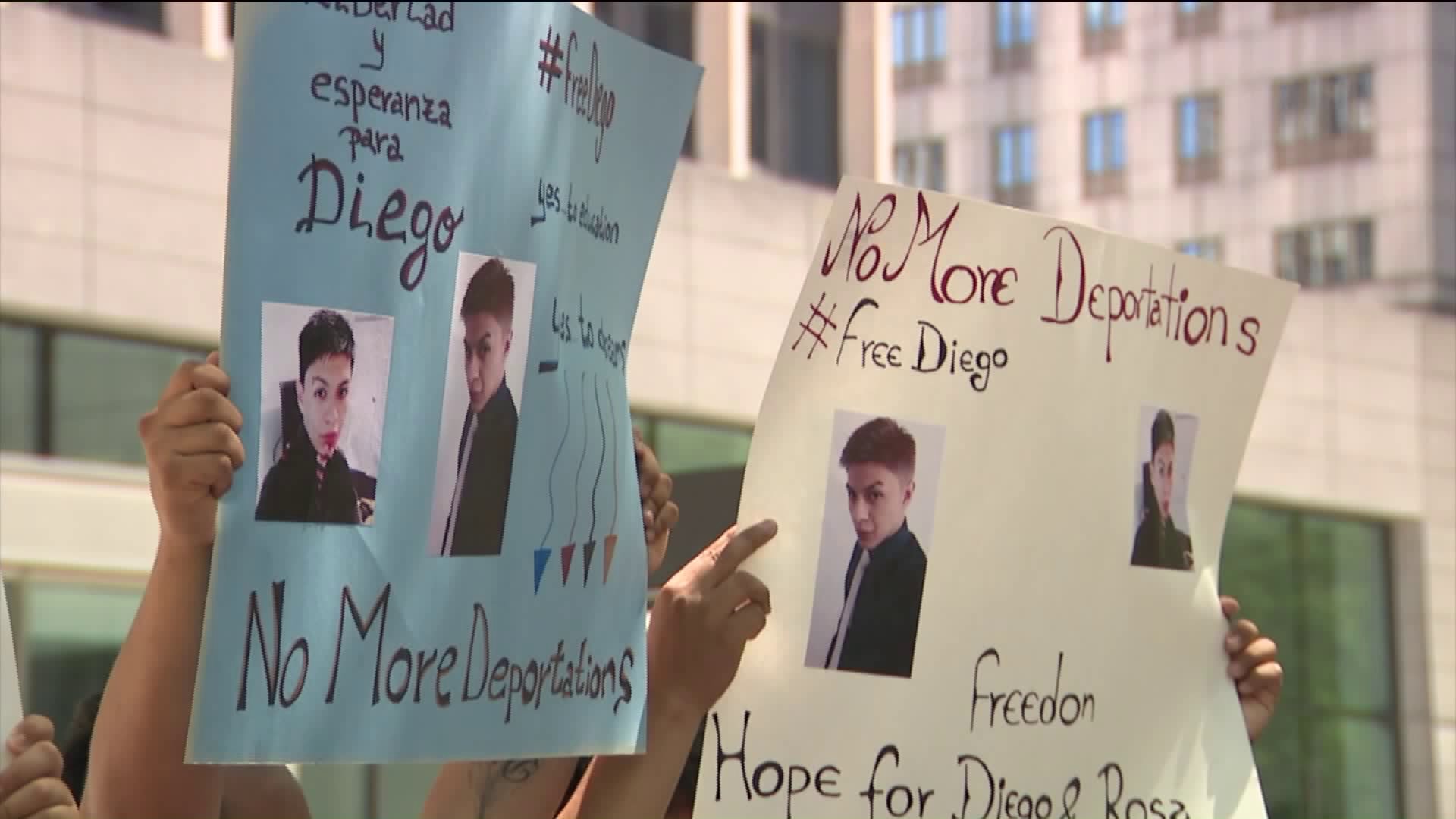 Teenager Diego Puma who was detained by ICE right before his prom. 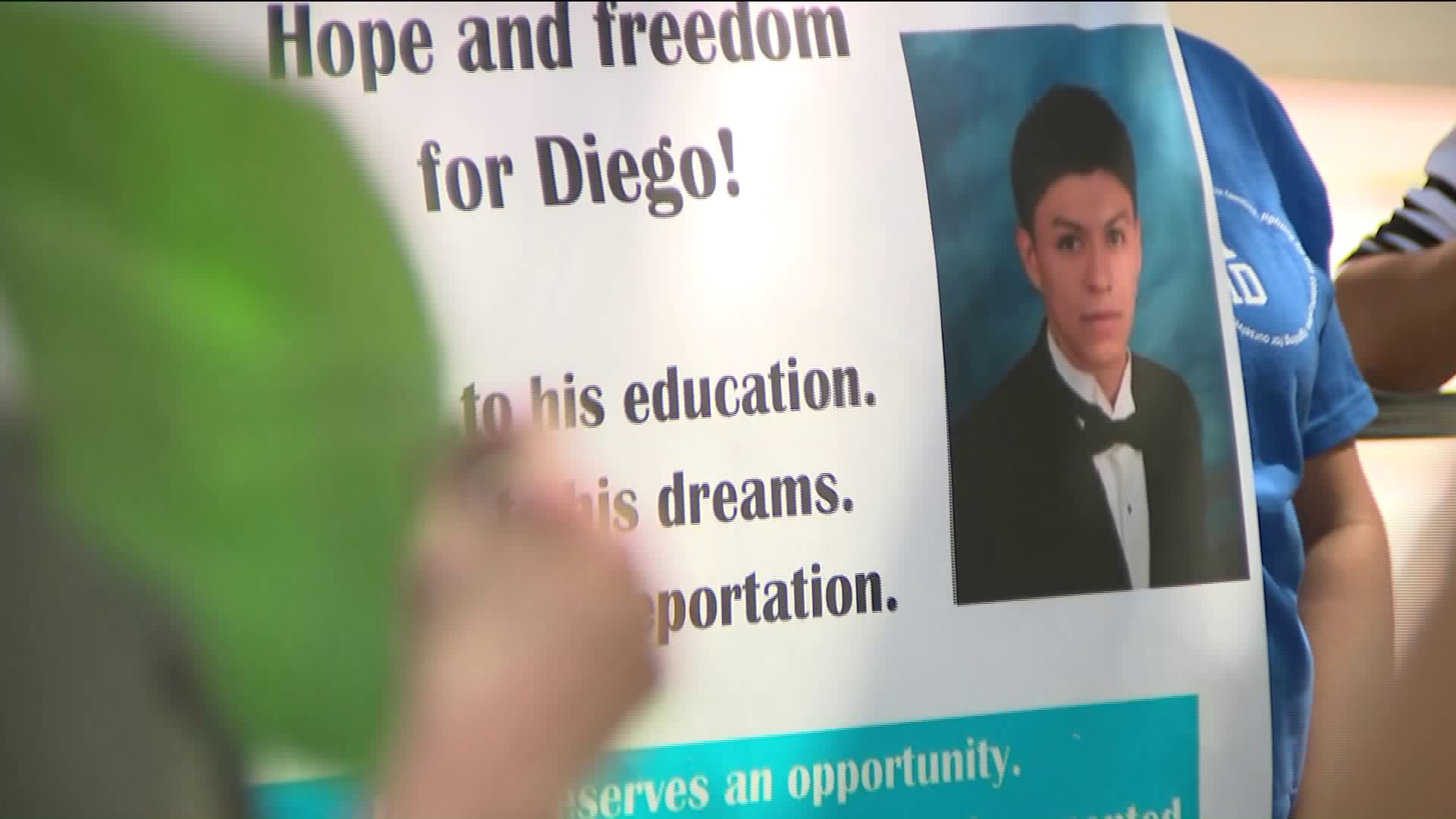 OSSINING, N.Y. — Diego Puma Macancela was taken into ICE custody just hours before his prom. Now, activists and friends are rallying to try to stop his deportation scheduled for Friday.

“We call for press, immigrants, supporters, elected officials, organizations and allies to stand together once again to support Diego Puma and his mother,” the New York Immigrations Coalition said in a statement Wednesday. “We must oppose the reckless and inhumane deportations being used against immigrants!”

Puma Macancela was arrested on June 8, the day after his mother, Rosa Macancela, was also taken into custody by U.S. Immigration and Customs agents.

He and his mother immigrated to the U.S. from Ecuador in 2014, allegedly to escape from violent gangs.

They have done everything they can to earn legal status in the United States, PIX11 News previously reported. They attended every immigration hearing, had working permits and social security numbers. They were both working.

The rally was held on Federal Plaza outside of the U.S. Citizenship and Immigration Services office in New York City.

“On the very day he was going to attend his prom, he was detained instead,” Steven Choi, executive director of the New York Immigration Coalition said at a rally earlier this month. “Instead of wearing a tuxedo and putting a boutonniere on his wrist, he was wearing an orange jump suit and shackles.”

Puma Macancela was expected to graduate from Ossining High School in August. He and his mother are being held in detention centers in Louisiana, according to lohud.com.