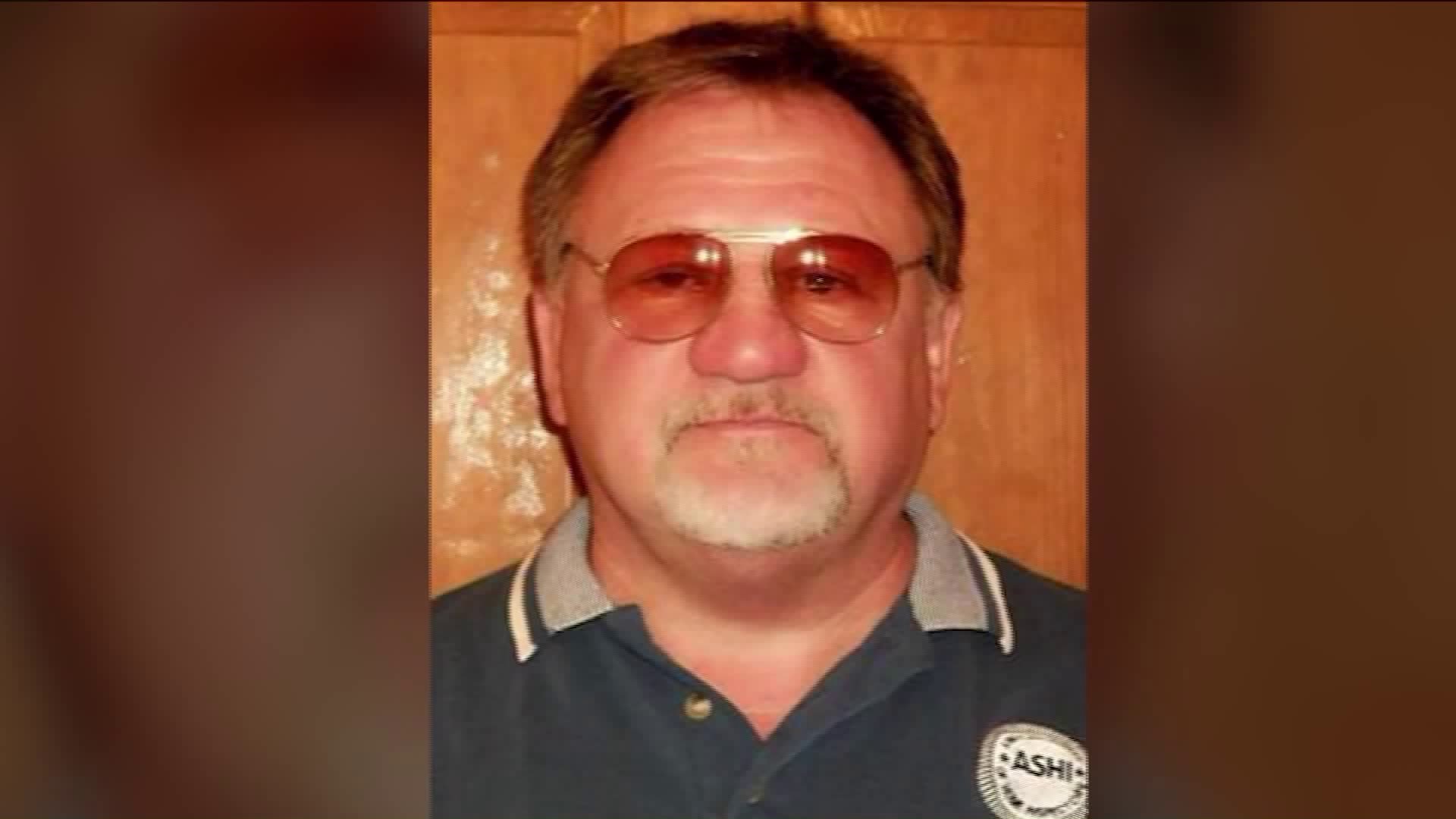 Scalise was shot in the hip and underwent surgery, according to a statement released on his website. A hospital representative said Rep. Scalise is in critical condition following surgery for the gunshot.

“Prior to entering surgery, the Whip was in good spirits and spoke to his wife by phone. He is grateful for the brave actions of U.S. Capitol Police, first responders, and colleagues," the statement says.

Police confirm five people, including the suspected shooter, have been hospitalized. Additional details on who was injured, and their conditions, remain unclear.

The shooter has been identified by government officials as James T. Hodgkinson, of Illinois, the Associated Press reports.

A "number of aides" and Capitol police officers were shot in the incident, the AP reports.

A member of Texas Rep. Roger Williams' staff is among those shot, the congressman says.

A group including 20 to 25 Republican members of congress met for a congressional baseball game Wednesday when Williams says a gunman opened fire around 7 a.m.

The shooter had "a rifle of some sort" and "a lot of ammo," Sen. Jeff Flake says.

Scalise, 51, was playing second base when he was shot by a man standing off the third-base side of the field, according to Flake.

The majority whip then dragged himself into the outfield to get farther away from the shooting.

"We used my belt to help put a tourniquet around his leg," Brooks tells CNN. "You have someone bleeding profusely from his leg you don't know how bad the injury is, but he was very brave. You see the bullet hole in his calf."

The shooting appears to be a "deliberate attack," both congressional and law enforcement sources tell CNN.

There was additional security at the game because Scalise is No. 3 in the House, according to Peter King, a Republican congressman from Long Island, who was not at the game.

"They were able to return fire, otherwise this shooter could've wiped out all the players there. Had they not been there it would've been a massacre," King says.

US Park Police have arrived for medevac in #AlexandriaVA #DelRay after multiple gunshots fired near YMCA baseball field. pic.twitter.com/s9yCmg61Xl

Scalise is believed to have been the only congressman shot, according to Brooks.

"It was a helpless situation, you have no way to defend yourself," Brooks says.

Police say they are in the early stages of the investigation.

“It’s very early on and there are lots of witnesses to be interviewed,” says Matthew Verderosa with U.S. Capitol Police.

Rep. Kihuen tweeted this photo out with the following caption: ".@HouseDemocrats praying for our @HouseGOP @SenateGOP baseball colleagues after hearing about the horrific shooting."

Congressman Steve Pearce tweets he was also at the game, and was not injured.

"I was present at this mornings GOP baseball practice, but am alright. Prayers for Congressman Scalise & aides that were involved," Pearce says.

The White House is aware of the situation, and President Donald Trump released the following statement:

"The Vice President and I are aware of the shooting incident in Virginia and are monitoring developments closely. We are deeply saddened by this tragedy. Our thoughts and prayers are with the members of Congress, their staffs, Capitol Police, first responders, and all others affected," Trump says.

See reactions from our representatives:

Rep. Steve Scalise of Louisiana, a true friend and patriot, was badly injured but will fully recover. Our thoughts and prayers are with him.

This morning the hearts of the whole House are with @SteveScalise, the brave Capitol police, staff, and all those who were in harm's way.

My thoughts and prayers with @SteveScalise, Capitol Police and staff at the shooting in Alexandria, VA this morning.

Praying for Rep Scalise, the staff, members and Capitol Hill police at the horrific scene this morning. Bless the police for their bravery.

My heart is with my former colleagues, their families & staff, and the US Capitol Police- public servants and heroes today and every day.

I was present at this mornings GOP baseball practice, but am alright. Prayers for Congressman Scalise & aides that were involved.

As details of this morning continue to unfold, I'm asking that we keep all those injured in our prayers.

Both @POTUS & @VP are aware of the developing situation in Virginia. Our thoughts and prayers are with all affected.