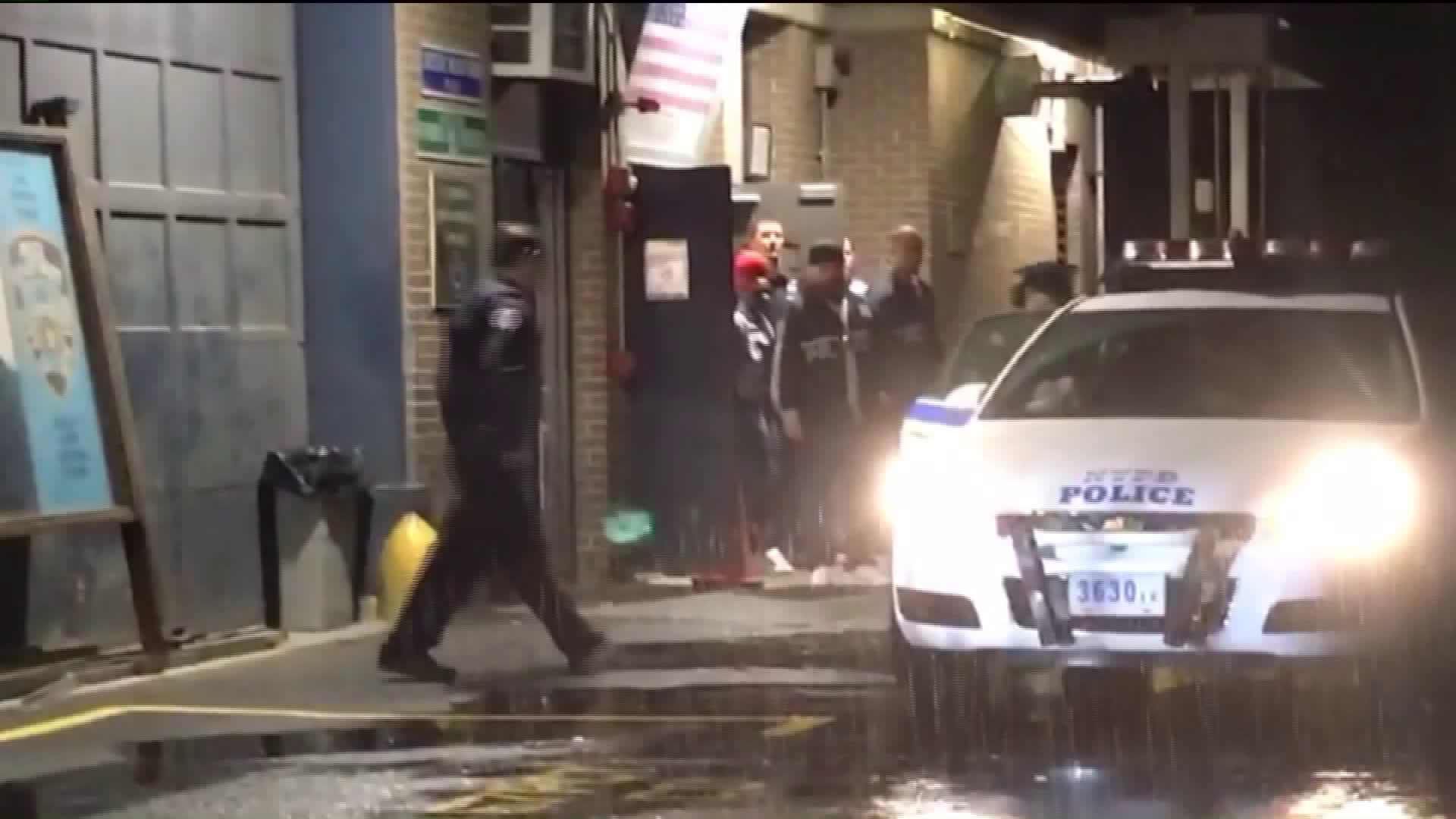 A police officer is in critical condition after he was dragged by a car in Brooklyn overnight, police said. 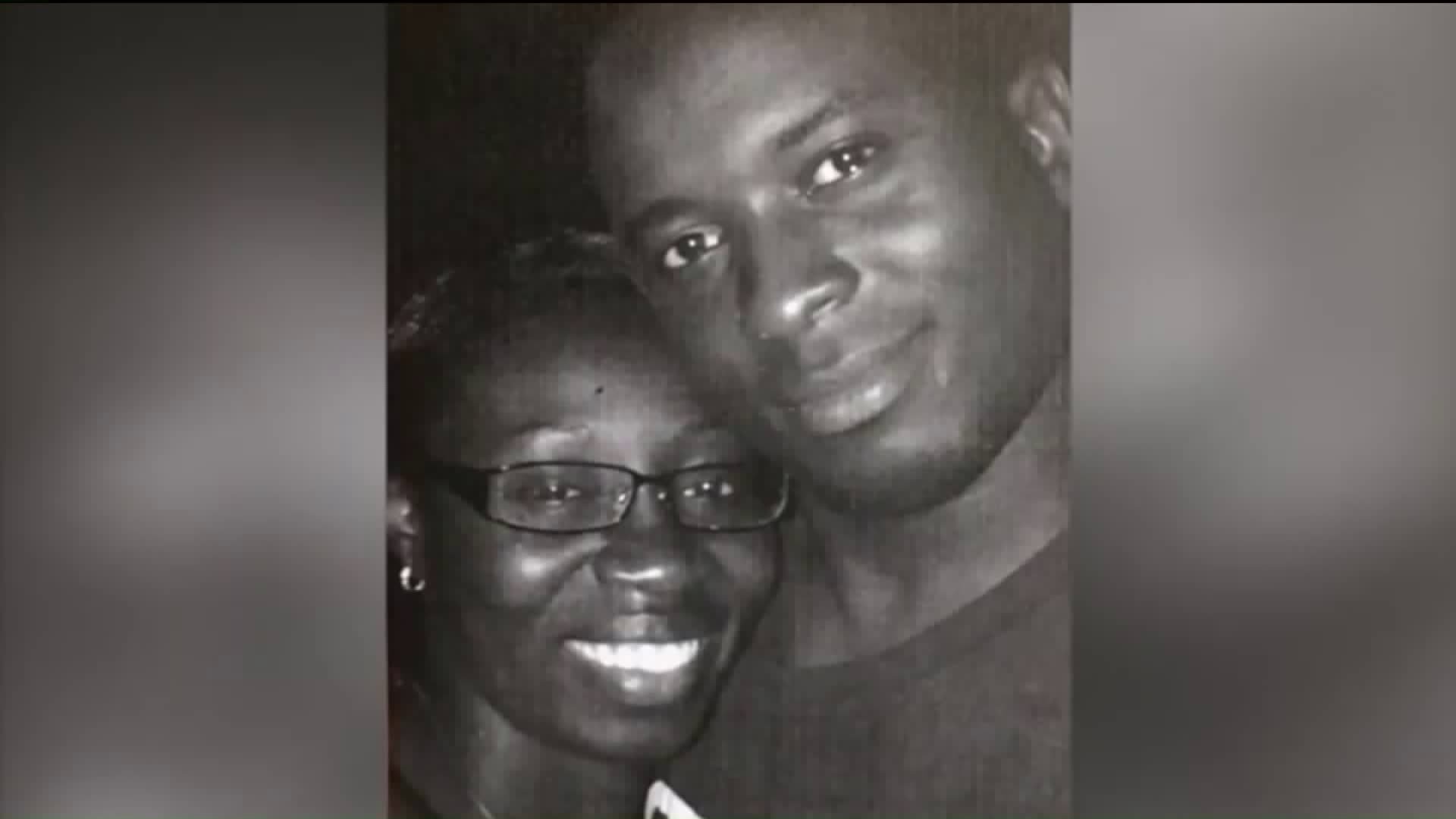 NORTH BALDWIN, NY — Officer Dalsh Veve is fighting for his life after being dragged down more than two Brooklyn blocks by a stolen car.

His condition has hit his neighbors hard. They described the father of a two-year-old girl as the best neighbor in the North Baldwin area.

"He’s always around to help you," said neighbor Jim Gover. "I mean, that’s the nature of who he is."

During snowstorms, Veve will help clear the street. Veve even took time out on Mother's Day to deliver a gift to neighbor Martha Forrisi.

"I see him carrying this huge hanging plant," Forrisi said. "I said ‘oh wow, what a nice hanging plant.’ And then he comes walking up my sidewalk. And I was like ‘oh my god, he’s coming to me.’"

Veve was able to fire off two shots while being dragged by the car. One of the shots hit the 15-year-old driver in the face.