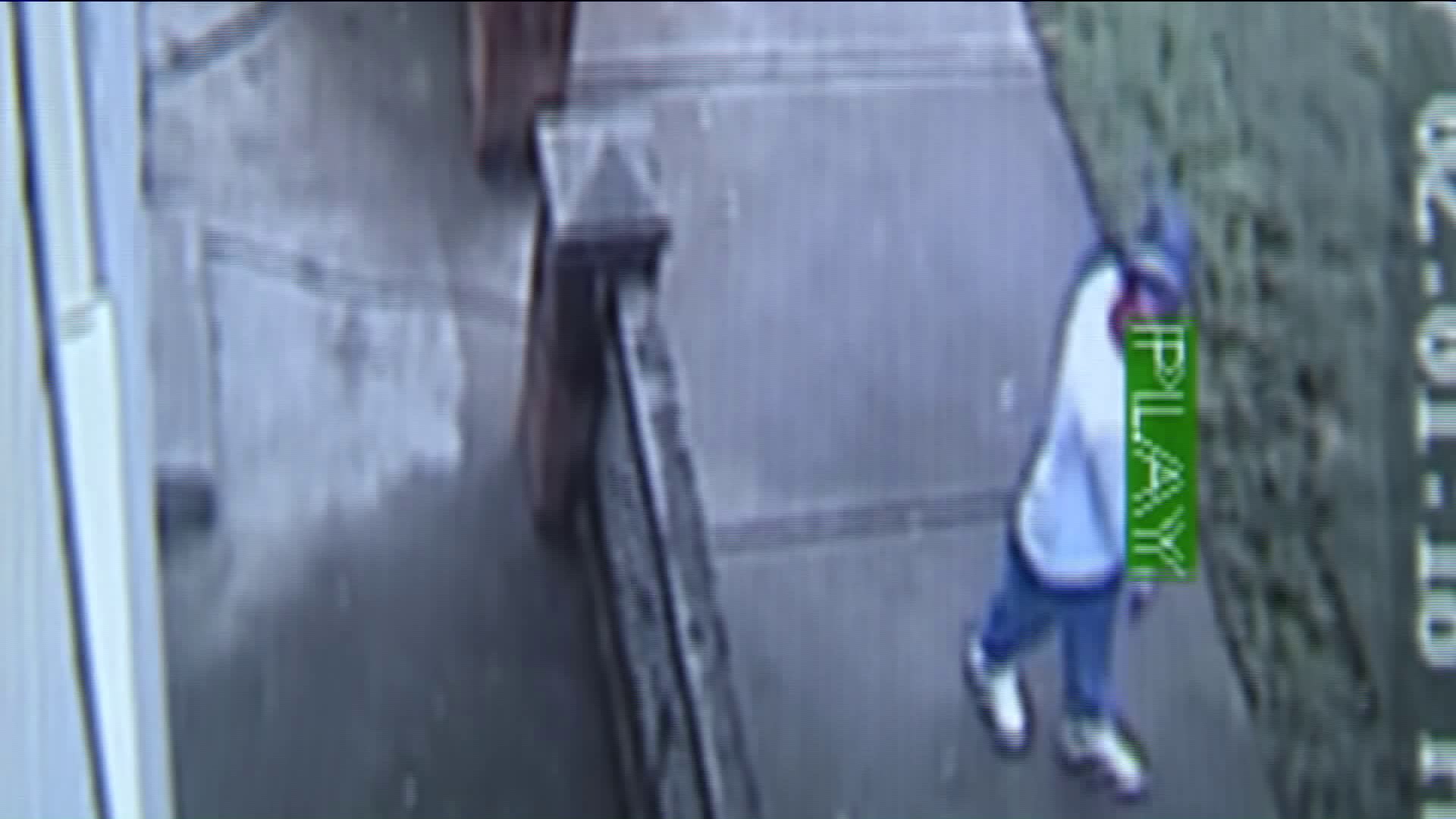 STAPLETON, Staten Island — A pedestrian is in cardiac arrest after being hit by a minivan Monday afternoon, officials said.

The man was hit around 2 p.m., an FDNY spokesperson said. No identifying information is available for the patient.

He was crossing the street when the driver slammed into him, an eyewitness said. The victim was thrown onto the hood of the minivan.

Police are looking for a Nissan Quest with damage to the passenger side of the vehicle.

A woman was also struck by a hit-and-run driver in the St. George section of Staten Island this weekend. Monique Knight, 37, had just returned from Adventureland, and was taking her 4-year-old nephew out of an SUV when another vehicle whipped down the street and struck the mother of three, according to family members.

Knight, who has three children ages 9, 11 and 16, was hospitalized in serious condition, according to police. Hours after the crash, family said Knight was undergoing surgery and they were initially fearful she may lose a leg.