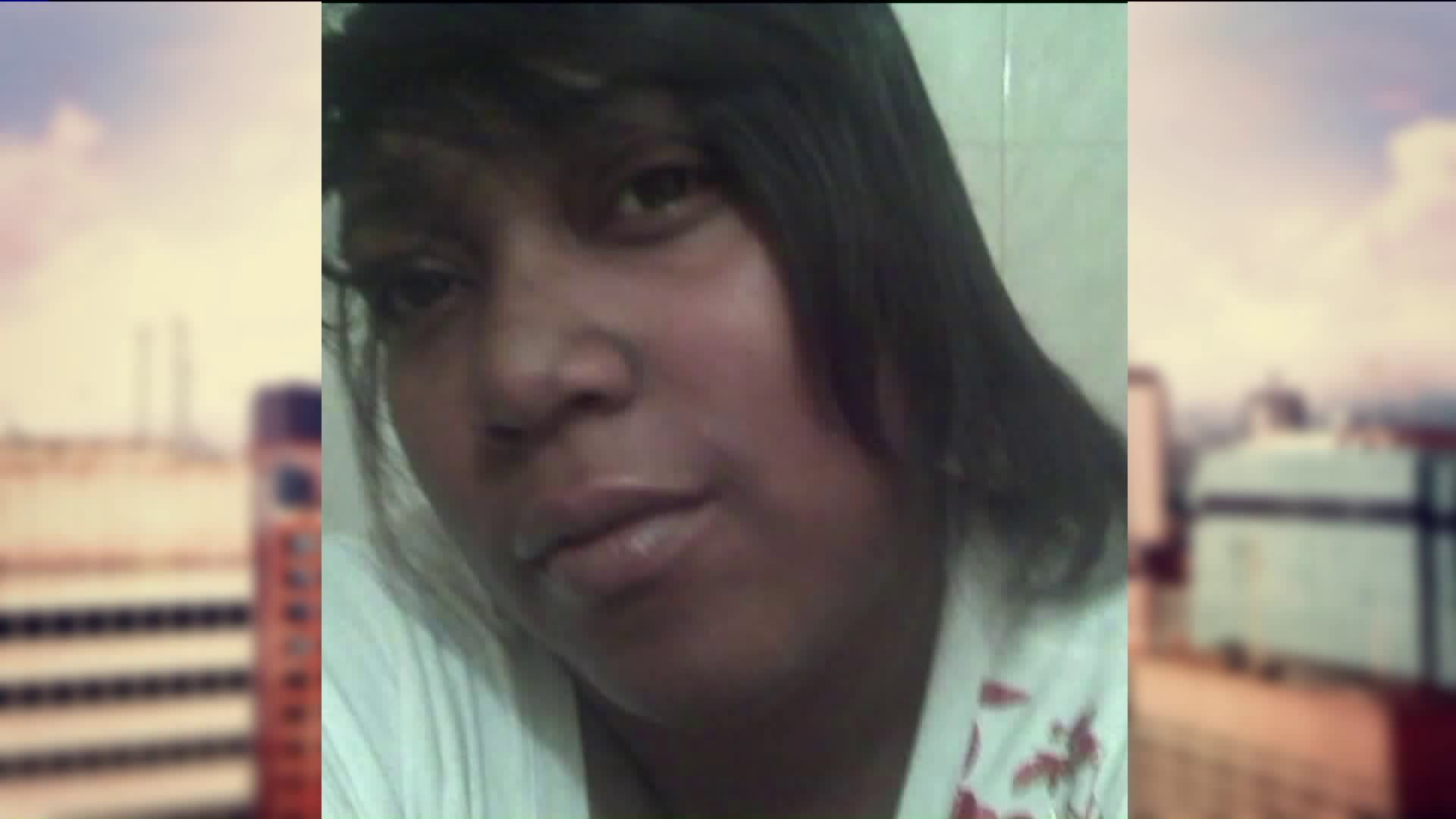 A mother arriving home after spending part of the Memorial Day holiday weekend at an amusement park with five children in tow is now in the hospital after being struck by a vehicle, according to police and family members. 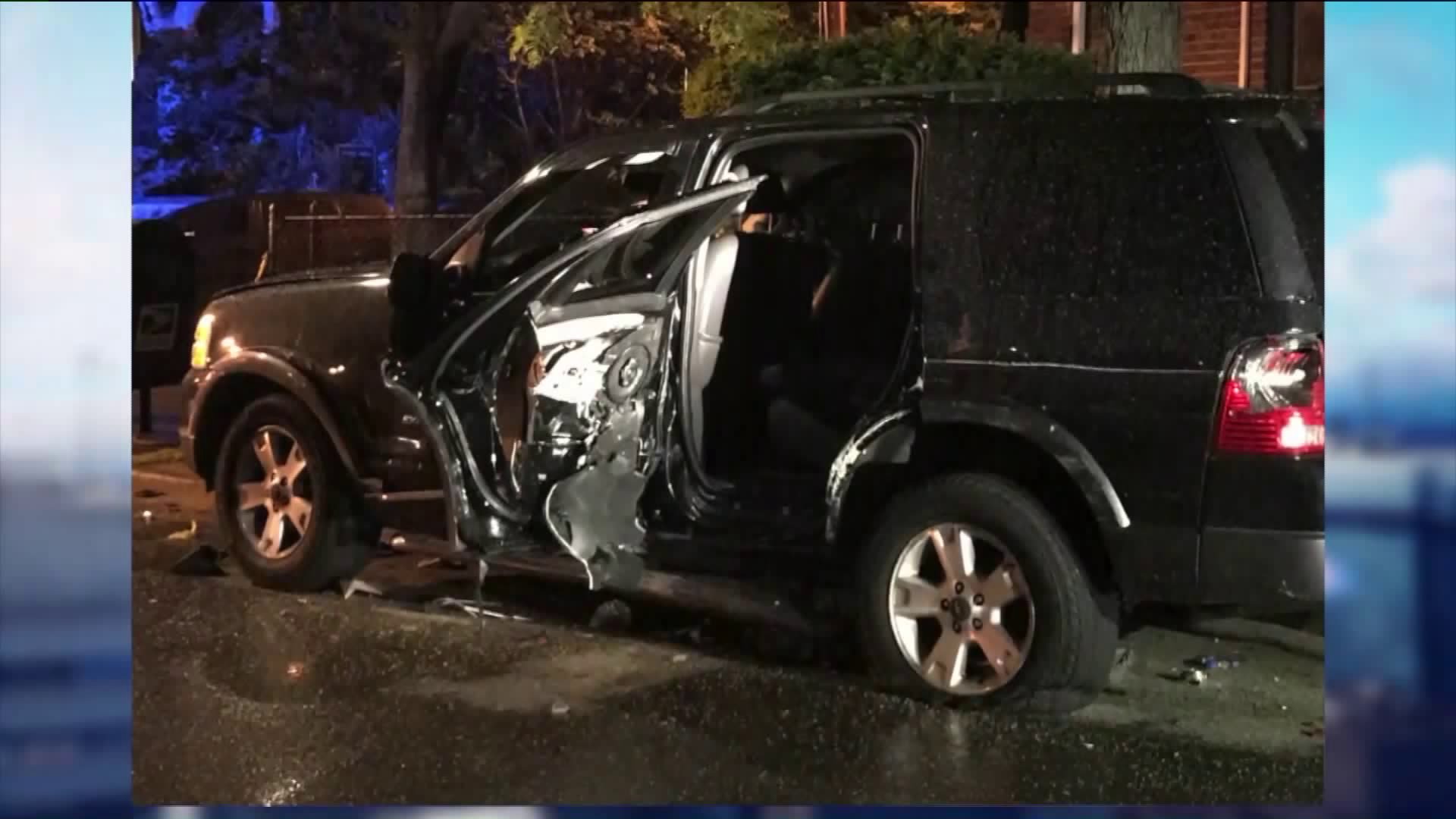 ST. GEORGE, Staten Island — A mother arriving home after spending part of the Memorial Day holiday weekend at an amusement park with five children in tow is now in the hospital after being struck by a hit-and-run driver, according to police and family members.

Monique Knight, 37, had just returned from Adventureland, and was taking her 4-year-old nephew out of an SUV when another vehicle whipped down the street and struck the mother of three, according to family members.

As Knight removed her nephew from the SUV, family says she heard the speeding vehicle.

“She dropped him inside the car so that he wouldn’t get hit by the car,” the woman's cousin Shanelle Browning said.

No children were hurt in the incident, police and family confirm, but she was struck.

Knight, who has three children ages 9, 11 and 16, was hospitalized in serious condition, according to police.

Hours after the crash, family said Knight was undergoing surgery and they were initially fearful she may lose a leg.

The hit-and-run vehicle fled the scene, police say. It is described as a dark-colored, possibly brown, van or SUV, according to family members, who believe its license plate fell off during the incident and was recovered by investigators.

The SUV that Knight was recovering the child from has a badly dented and busted back door, and at least one deflated tire due to the crash, images of scene show.

No arrests have been made, and Knight's family is now calling for safety upgrades to the area.