Exclusive: Rashawn Brazell’s mom talks about neighbor accused of butchering her son — and targeting other teens 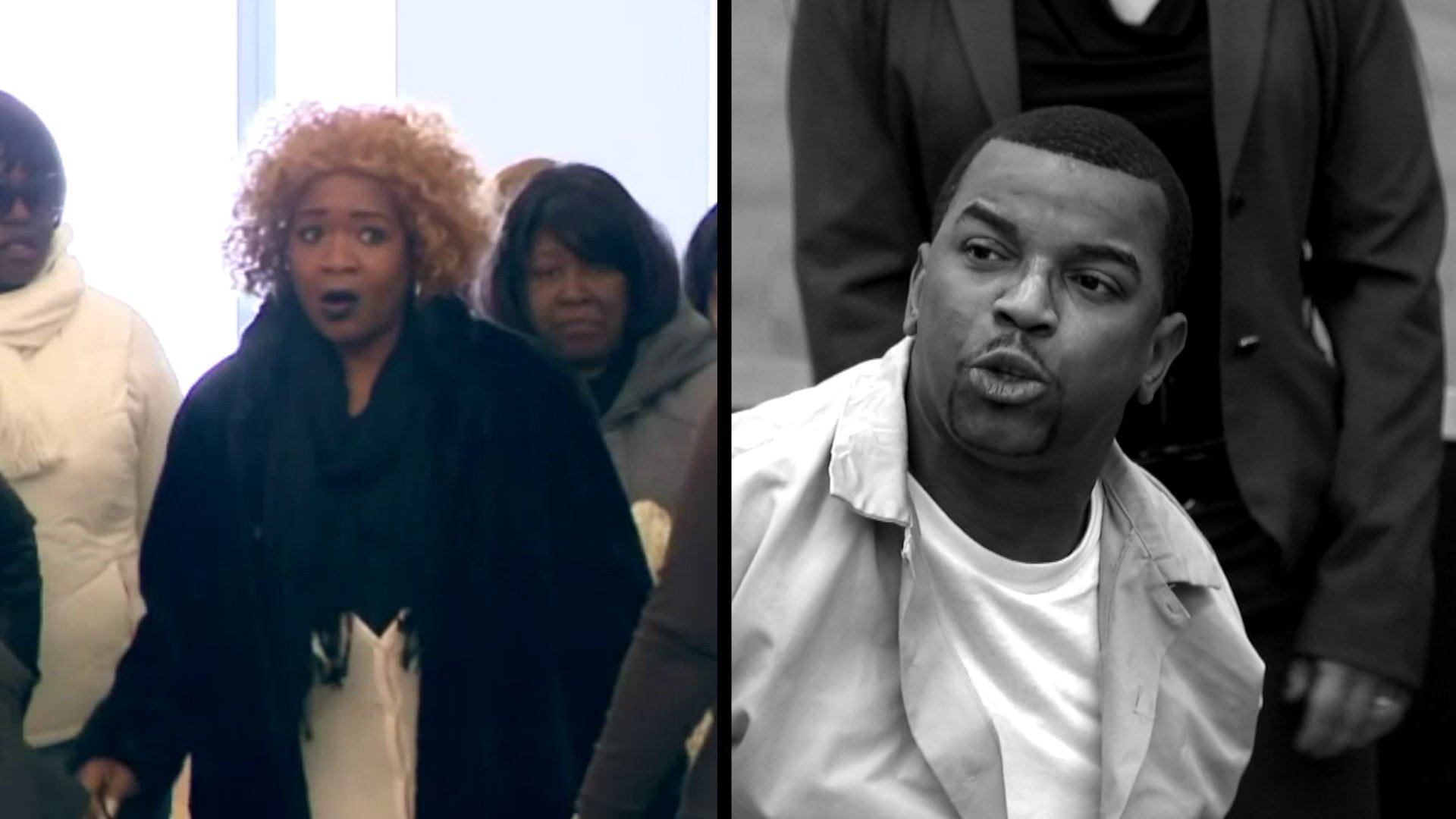 BROOKLYN — Desire Brazell never returned to the Nostrand Avenue subway station, after cops found her son’s body parts had been tossed into a tunnel there in 2005.

She tried to leave her Brooklyn home and her job to re-settle in another state.

But NYPD Detective, Richard Amato, told her she had to return.

“He said, ‘You know, you need to come back, because it’s going to be solved and you need to be here.”

Detective Amato retired before the case was solved, but he was right.

This past February, a former neighbor of Brazell’s on Gates Avenue in Bushwick was accused of the gruesome murder, a dozen years after her son vanished on Valentine’s Day 2005.

The suspect’s name is Kwauhuru Govan, 38.

“When I first heard it, I was like, ‘No way!’ He used to live right across the street,” Desire Brazell recalled.

PIX11 had broken the story about Govan’s arrest for another, cold case murder from 2004.

Govan was picked up at a Florida prison by NYPD Detectives Jason Palamara and Evelin Guitterez, as he was about to be released in November 2016.

DNA from the fingernails of a beaten and strangled Bushwick teen, Sharabia Thomas, had led them to Govan.

It turned out Sharabia Thomas lived two blocks away from Govan on Gates Avenue in Bushwick.

She had vanished on her way to high school in February 2004.

Her body was found hours later in laundry bags, in an alley off Palmetto Street.

Cold Case detectives knew Rashawn Brazell had disappeared on his way to the Gates Avenue train station, so they looked for possible links between Thomas, Brazell and Govan.

They had enough evidence to indict Govan for Brazell’s murder in February this year.

Desire Brazell told PIX11 this week that Govan had signed the guest book at her son’s wake in 2005.

Her oldest son, who is close in age to Govan, said immediately after Rashawn’s murder, Govan had started hanging around with the surviving son and his friends.

“Ma, he was around me,” Desire Brazell’s oldest son told her of Govan.

When Govan was first arrested, he made a scene in court in front of the television cameras.

“I couldn’t even dissect a frog,” he’d yelled, as he was led out of the courtroom in cuffs.

Desire Brazell has attended every court hearing and told PIX11 she didn’t flinch, when Govan said to her at one hearing, “You know I love you.”

She was stunned to hear that Govan is being looked at for another dismemberment murder, involving an unknown, male teen whose body parts were found in a waste transfer station in July 2005—the same year her son was killed.

“He dumped another one?” Desire Brazell asked PIX11. We informed Brazell’s mother that Govan had not been charged in this third case, but there was possibly a Gates Avenue connection.

So far, Kwauhuru Govan is charged with the murder of two teenagers and he’s being held without bail.

The Cold Case Squad said its work is far from over.