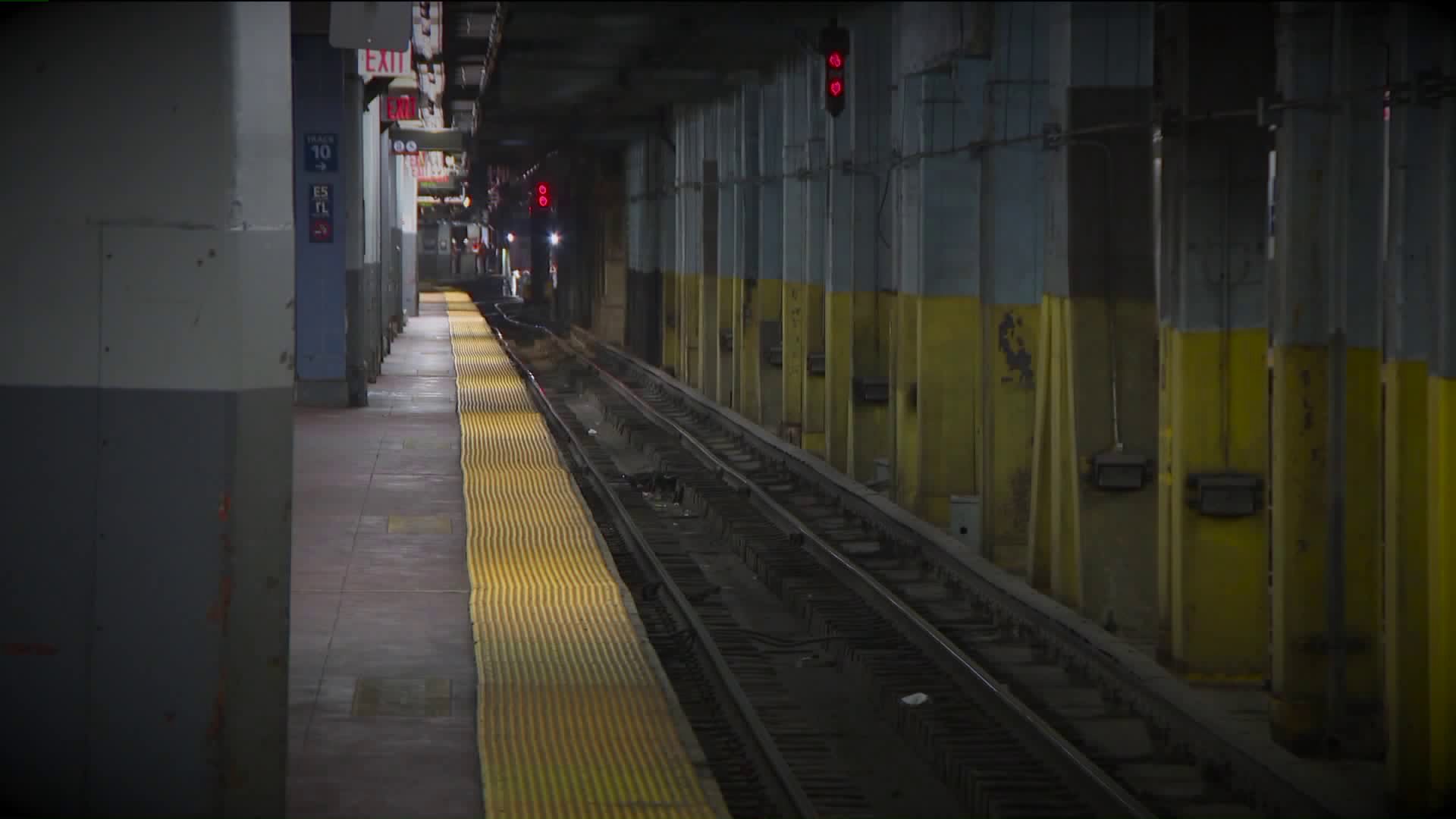 He wrote a letter to President Donald Trump asking for the federal government to recognize the conditions at Penn Station as an emergency. The station has seen frequent delays and derailments in recent months.

“The negative impact of the state of disrepair at Penn Station has reached a tipping point," Cuomo wrote. "As you know, the station is in deplorable condition and has been for years. However, the recent track breakdowns and mechanical problems have made the situation intolerable."

Cuomo said he is open to working with the federal government on "any and all short-term options" and "creative solutions."

Part of that solution, he said, requires federal funding. The money would go toward short-term construction, transportation alternatives and the facilitation of a long-term resolution for Penn Station.

“While this is not a hurricane or flood it will affect as many people and businesses with dire consequences," Cuomo wrote. "Like a natural disaster, we didn’t create it but our public offices require we address it. As in most emergencies, this is not a political issue and bipartisan officials will agree that we need immediate help."