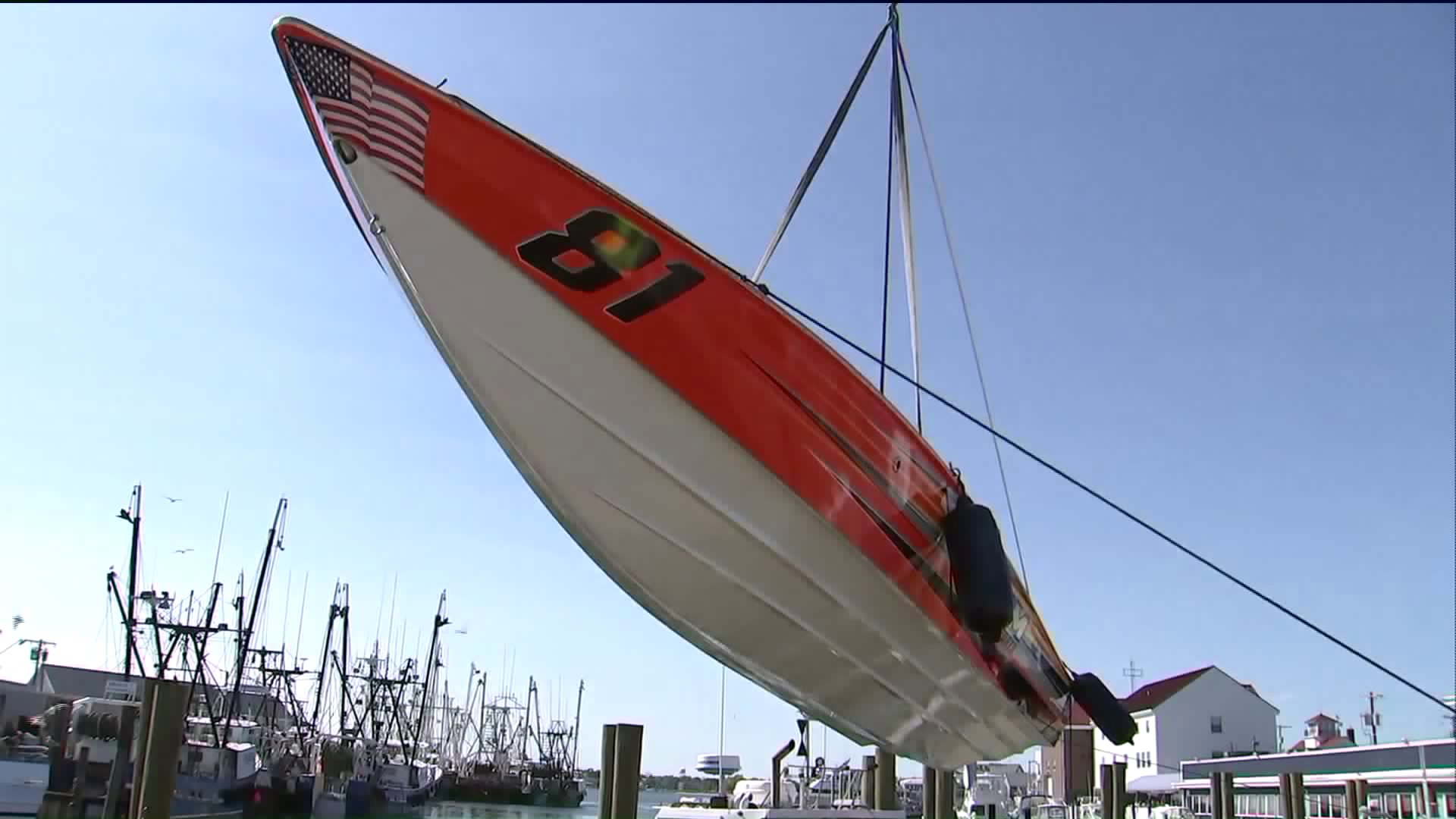 Authorities say a crash during a powerboat race at the Jersey shore has left one person dead and two others hurt.

POINT PLEASANT BEACH, N.J. — A crash during a powerboat race at the Jersey shore left one man dead and at least two others hurt, authorities said.

The crash occurred at the first turn in the race, officials said.

NJ.com reported a witness, Tom Parr, said he was watching the race with his son and realized something was wrong after the first lap.

"There were grown adults standing there crying," Parr said.

"It's a shame," said another spectator, Pat Kowalonek. "Everyone wanted to have a good time but it turned into a tragic accident. I feel terrible for the driver and the families."

The cause of the crash was under investigation. The remaining races on Sunday were canceled after the crash occurred.

Point Pleasant Beach Mayor Stephen Reid said thousands had gathered to watch the races, which drew boats from around the nation. He called the crash "very tragic."