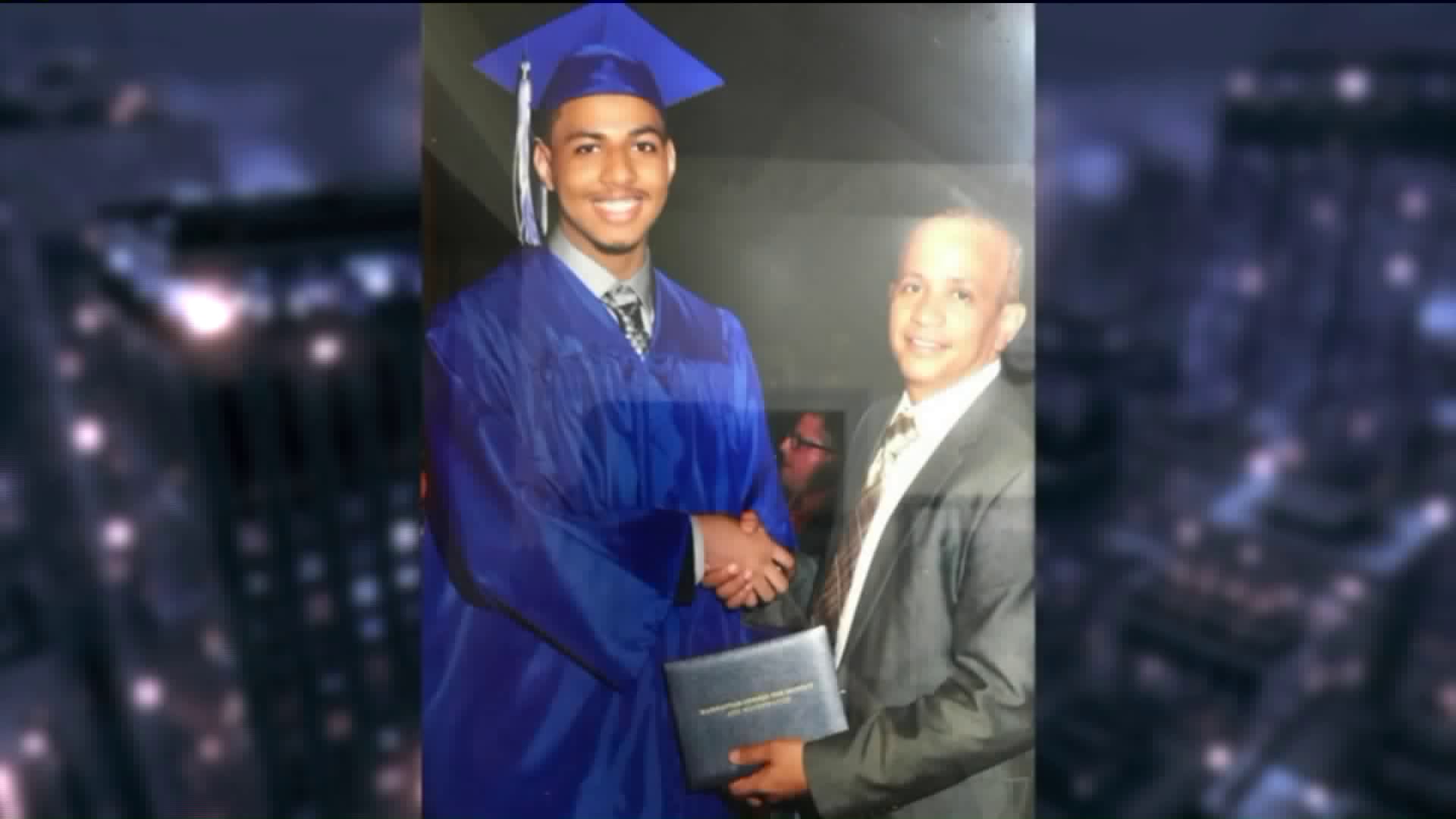 UPPER WEST SIDE, Manhattan –– A search is underway for a missing 22-year-old CUNY college student who was last seen leaving class Monday afternoon.

Jaime Gregory Morban was last seen at City College of New York on the Upper West Side around 4 p.m. Monday, police said. The Inwood resident is described as having dark skin, about 6 feet 2 inches tall and weighing about 220 pounds. He was last seen wearing tan pants, gray sweatshirt and brown sneakers.

The missing man's father, also named Jaime, told the NY Daily News he was supposed to attend class later that day but never showed up. He said his son barely parties and called him an introvert who prefers to play video games at home.

His disappearance caught the attention of Congressman Adriano Espaillat, who represents Morban's neighborhood of Inwood.

MISSING: Jaime Gregory Morban last seen on Monday. Please contact authorities should u have any info on his disappearance. @NYPD34Pct #NY13 pic.twitter.com/CaoGc0Op2l

Being Jaime Gregory Morban home! Please contact authorities should u have any info on his disappearance. @NYPD34Pct #NY13 #BringHimHome pic.twitter.com/MpTWql9cgT

Anyone with information regarding Morban's disappearance is asked to call the 34th Precinct at 212-927-0823.