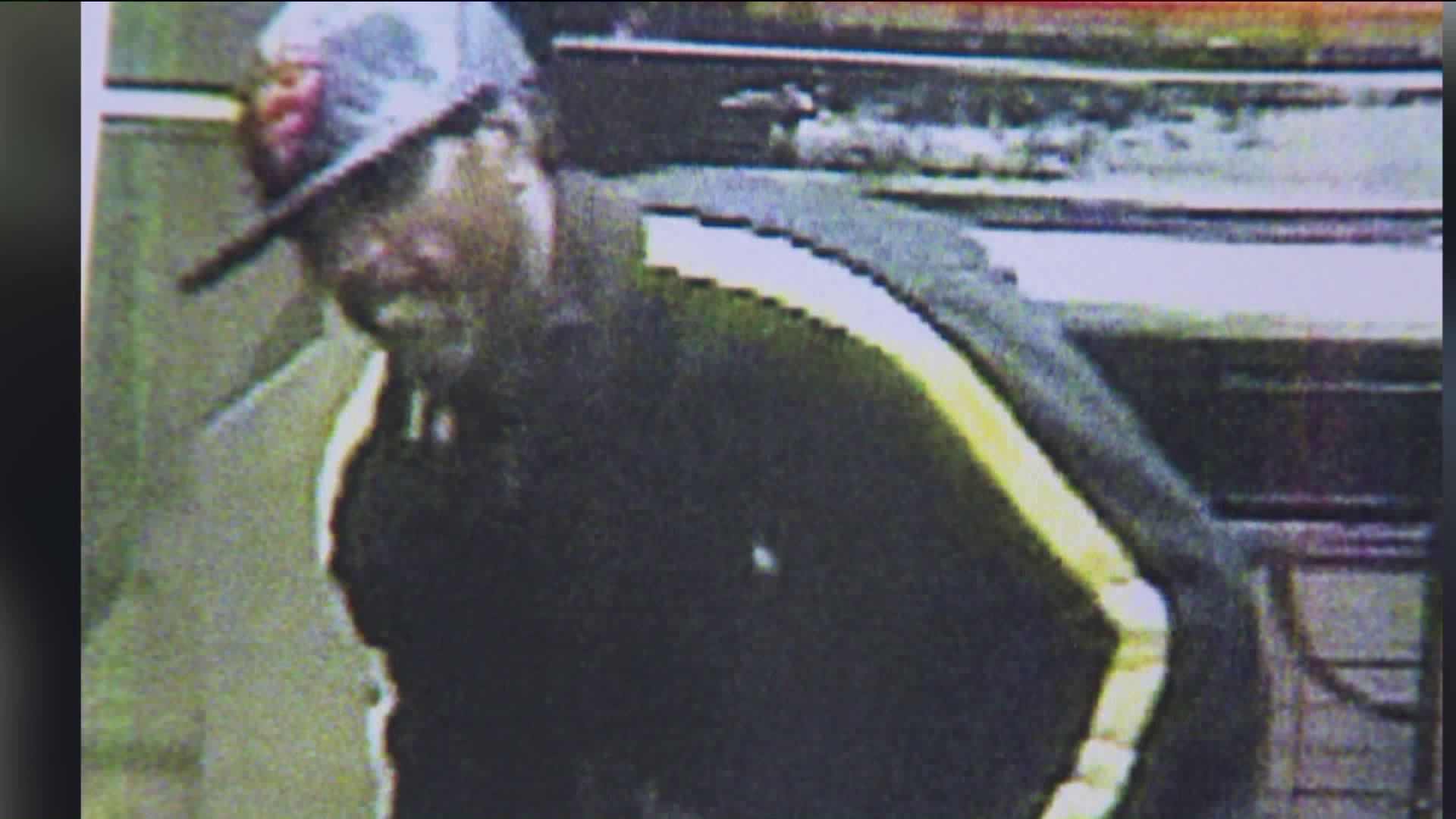 The victim had just gotten off the subway when she was attacked.

CROWN HEIGHTS, Brooklyn — Police are searching for a man they say choked and robbed a teenager while her little brother watched in Brooklyn.

The victim had just gotten off the subway at the Franklin Avenue station in Crown Heights on May 3 when the suspect began following them.

When the teen and her 2-year-old brother got home, the suspect allegedly forced his way inside and attacked the teen.

"He choked her, he scratched her face and she was fighting him, calling for help, but nobody came to help", said the teen's mother, Christiana Sainthilaire.

Sainthilaire was at work when the attack happened. She said the suspect also picked up the 2-year-old and began carrying him.

"I really want them to catch this guy, so he doesn't do this to anyone else," said Sainthilaire.

The suspect made off with the teen's laptop and cellphone.