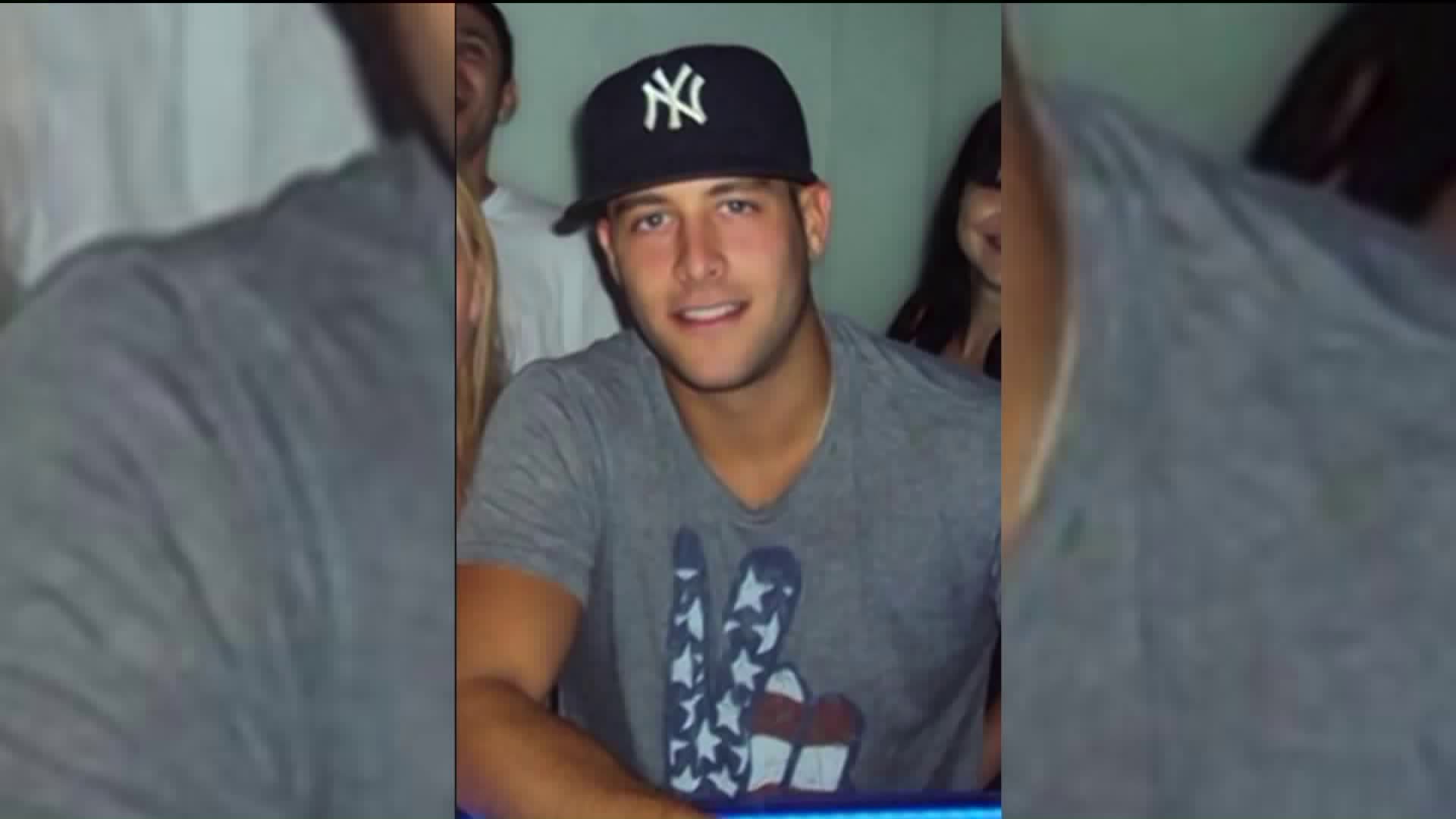 The suspects appeared in court Wednesday after being indicted for the murder of a 26-year-old.

NEW YORK — Two men are finally facing murder charges in the death of a Connecticut man who'd attended a party at a Manhattan luxury apartment building.

James Rackover, of Manhattan, and Lawrence Dilione, of Jersey City, New Jersey appeared in court on Wednesday after being indicted for the murder of 26-year-old Joseph Comunale.

Both deny any wrongdoing. The pair had earlier pleaded not guilty to concealment of a human body, hindering prosecution and tampering with evidence.

A third person, 26-year-old Max Gemma, of Oceanport, New Jersey, has pleaded not guilty to charges of hindering prosecution and tampering with evidence.