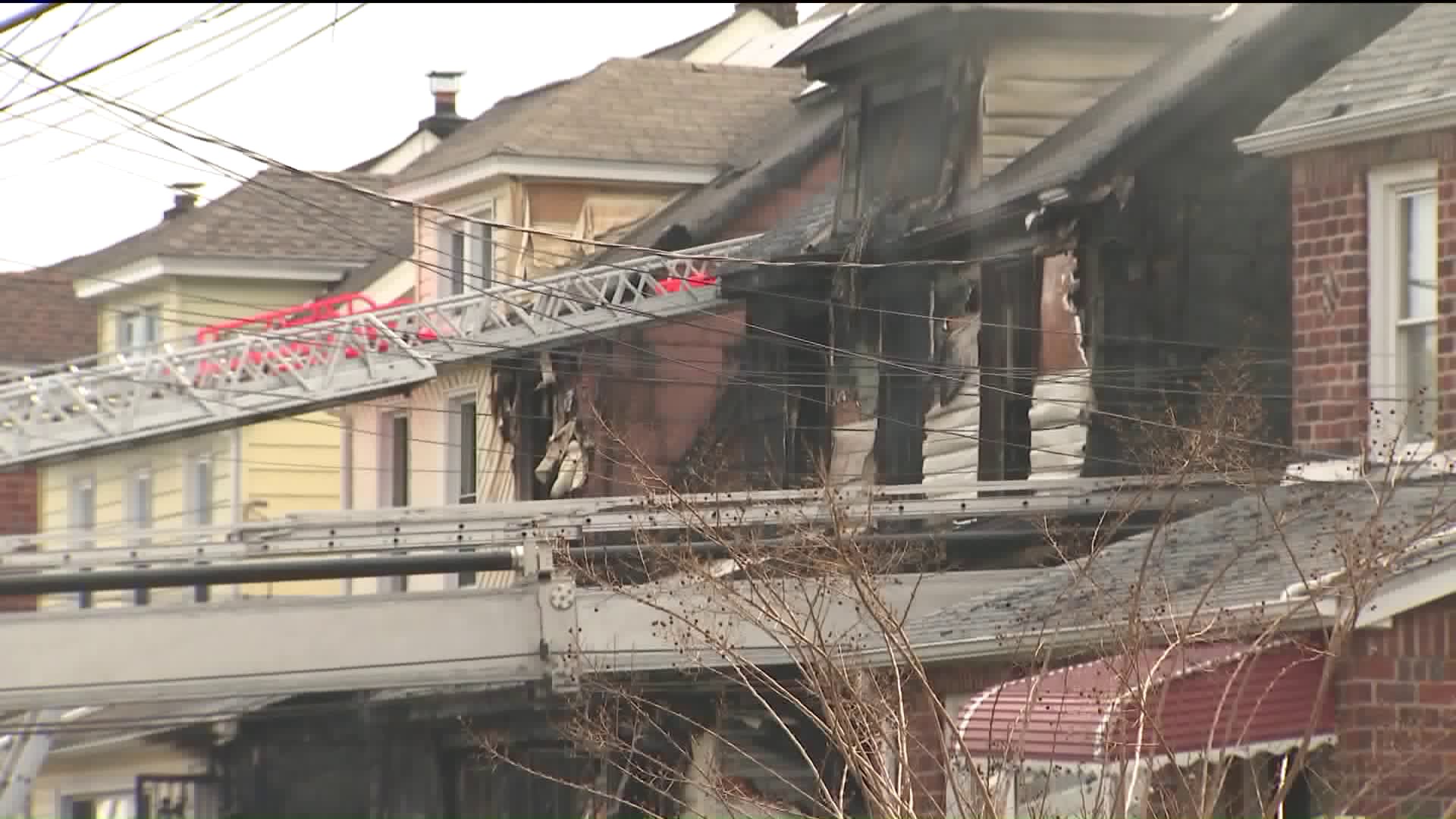 Firefighters are investigating what caused the fire that claimed five lives.

Fire Commissioner Daniel Nigro said a passing motorist saw the fire moments after it broke out and called 911.

It quickly escalated to a 3-alarm fire as it spread to the home next door, officials said. The FDNY brought it to 4-alarms for relief purposes.

Officials say there was a 2-year-old was one of the five victims.

A sixth person was in the home but survived by tumbling out of a window on the second floor. He was taken to the hospital in what Commissioner Nigro says is "satisfactory condition."

Firefighters say the victims were in the attic of the home at the time of the fire.

The house next door was damaged in the fire. Officials say no one was home at the time.

Mayor Bill de Blasio said during a Sunday news briefing that this fire was the biggest loss of life in approximately two years. He referenced the seven members of the Sassoon family who died in 2015 when a hot plate was left on in their Midwood, Brooklyn home.

The victims, ages 5 through 16 were buried in Israel. Only their mother and 15-year-old sister survived.

He said they are beginning their investigation into what caused the fire.

PIX11's Aliza Chasan and Ava Pittman contributed to this report.