More NYC neighbors will be able to recycle organic waste 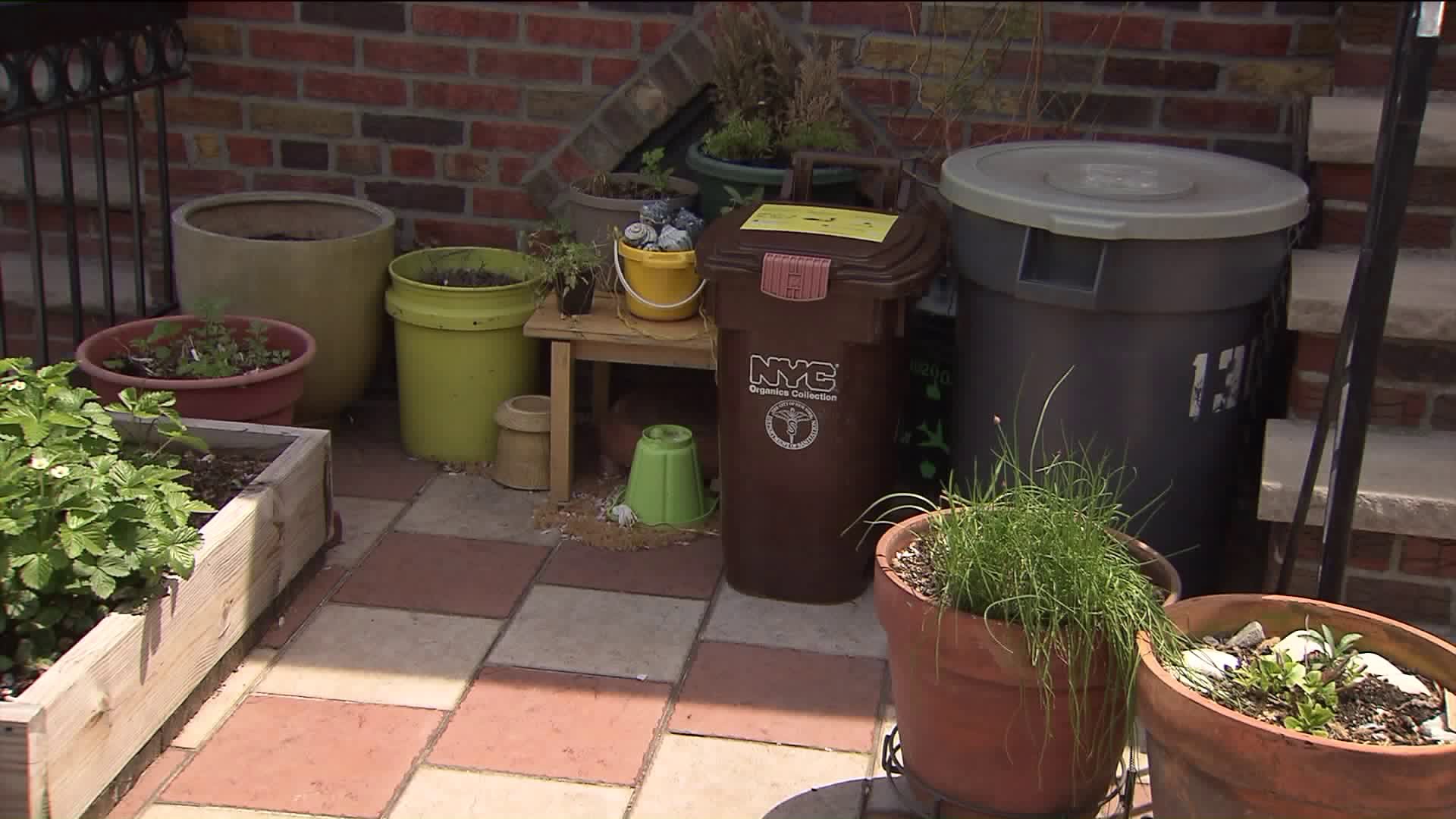 The project will be available to more than 25 new neighborhoods in Brooklyn this summer and parts of Queens by the end of the year.

The brown bins are coming to more than 25 additional neighborhoods in Brooklyn this summer.

The NYC Department of Sanitation is expanding the organic collection program across Brooklyn to individual houses and apartment buildings with fewer than 9 units.

Some locations in Queens will be added later this year. The goal is a city-wide organic program by the end of 2018.

Larger apartment buildings (and those residences along commercial corridors) have to sign up for the program because of the challenge of collecting and storing food waste.

DSNY is distributing brown bins now and educating neighbors about the program. Neighbors have had concerns about the pick-up schedules.

More information can be found here, including drop-off locations for those areas not yet included in the program.

DSNY says organic materials make up a third of the garbage collected in NYC and diverting that from the landfills saves space and money. It is being converted into compost which is distributed to residents.