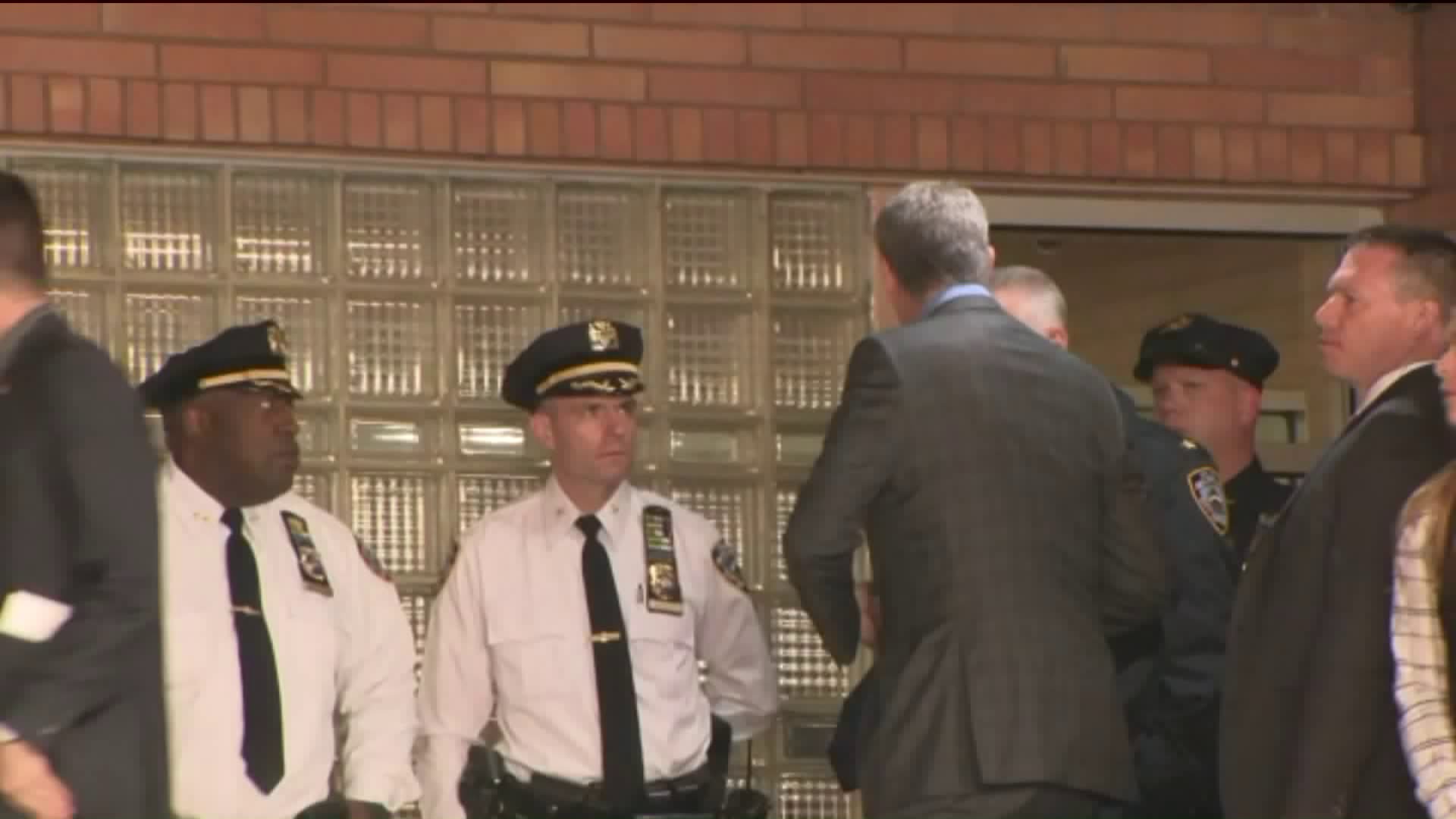 The firefighter died after falling while battling a fire in Queens. 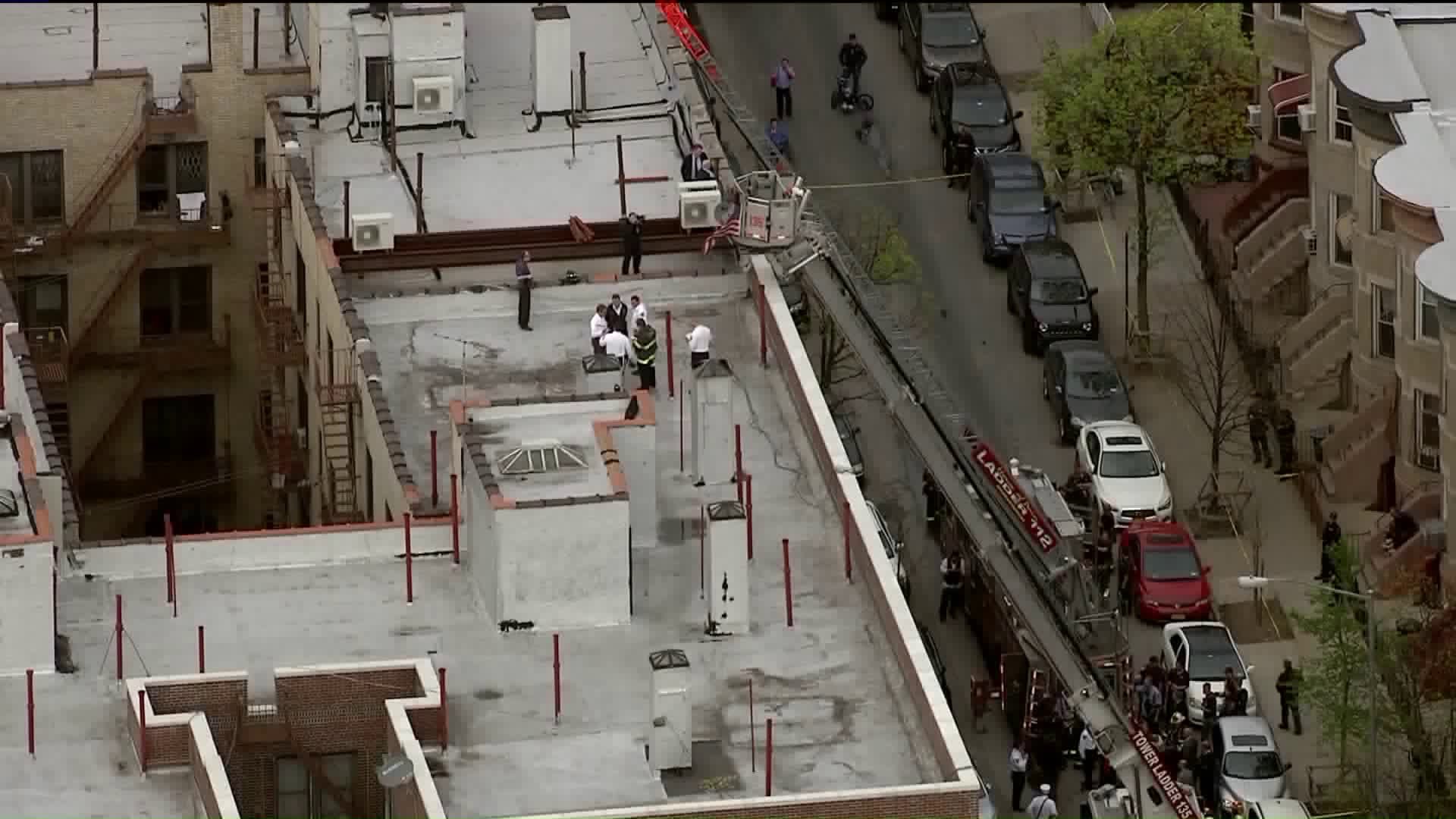 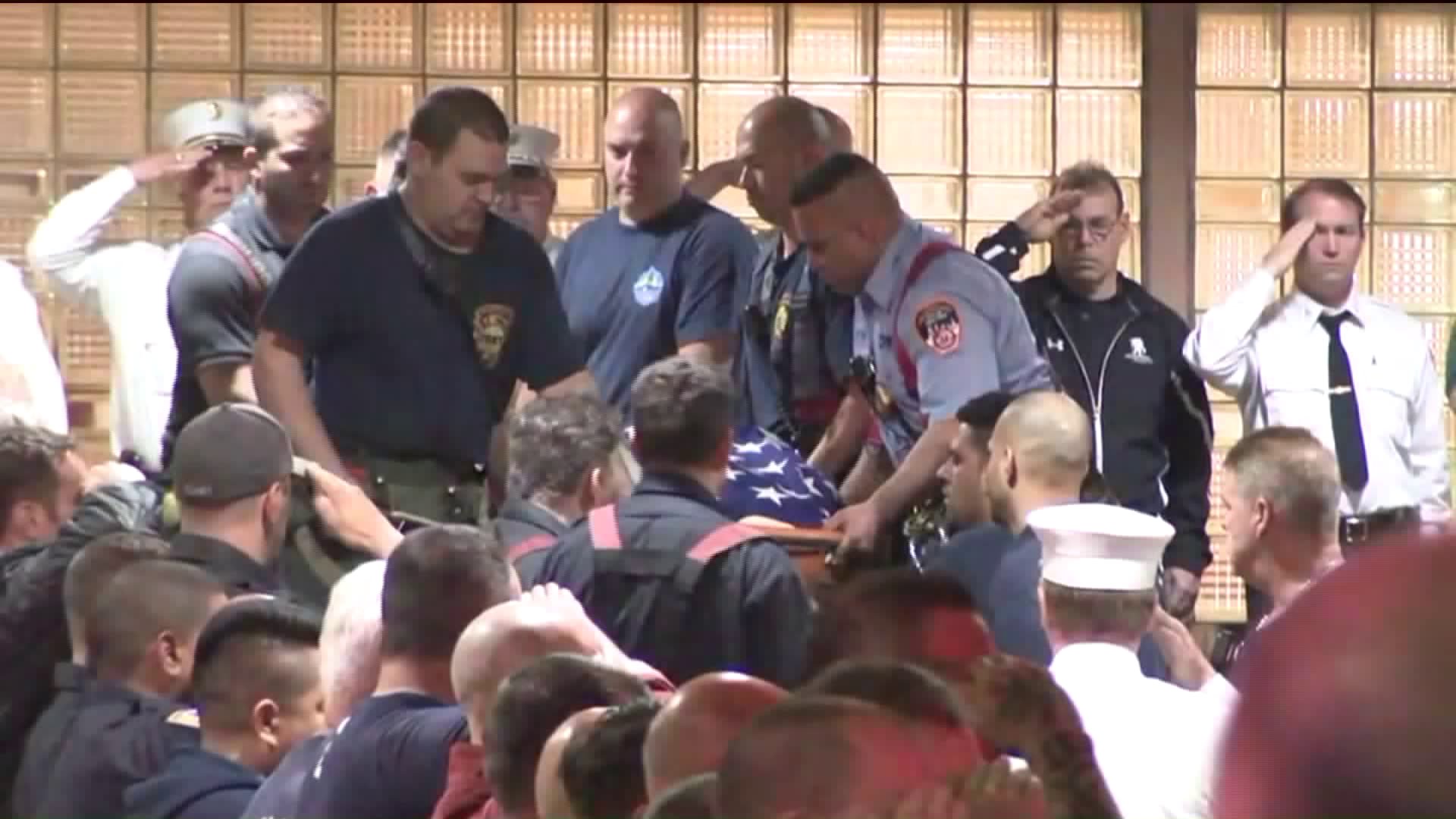 RIDGEWOOD, Queens — A 14-year veteran of the FDNY died Thursday after falling five stories from the roof of a Queens apartment.

The fire broke out on the second floor of an apartment located at 1615 Putnam Ave in Ridgewood around 2:30 p.m.

Officials say William Tolley, 42, fell from the roof of the five-story building. Tolley was one of more than 100 firefighters on the scene of the blaze.

Tolley was rushed to Wyckoff Medical Center where he was pronounced deceased.

During a briefing Thursday, Mayor Bill de Blasio said Tolley had been a member of the FDNY for 14 years. He was a member of Ladder 135 and Engine 286 of Ridgewood.

City officials took to social media to send their condolences.

Thoughts & prayers from all #NYPD are with the men & women of @FDNY following line-of-duty firefighter death today in Queens. Rest in peace. pic.twitter.com/RjD6Rdp157

My thoughts are with the @FDNY, the firefighter’s loved ones, and all of New York’s Bravest on this difficult day.

Devastated to learn that one of NYC's bravest has died in the line of duty. @FDNY puts their lives on the line daily to protect us.

Fire Commissioner Daniel Nigro said it's too early to determine what caused Tolley to fall. An investigation is underway.

Tolley is the 1,147th member of the FDNY to die in the line of duty.

He is survived by his wife Marie and 8-year-old daughter Isabelle.