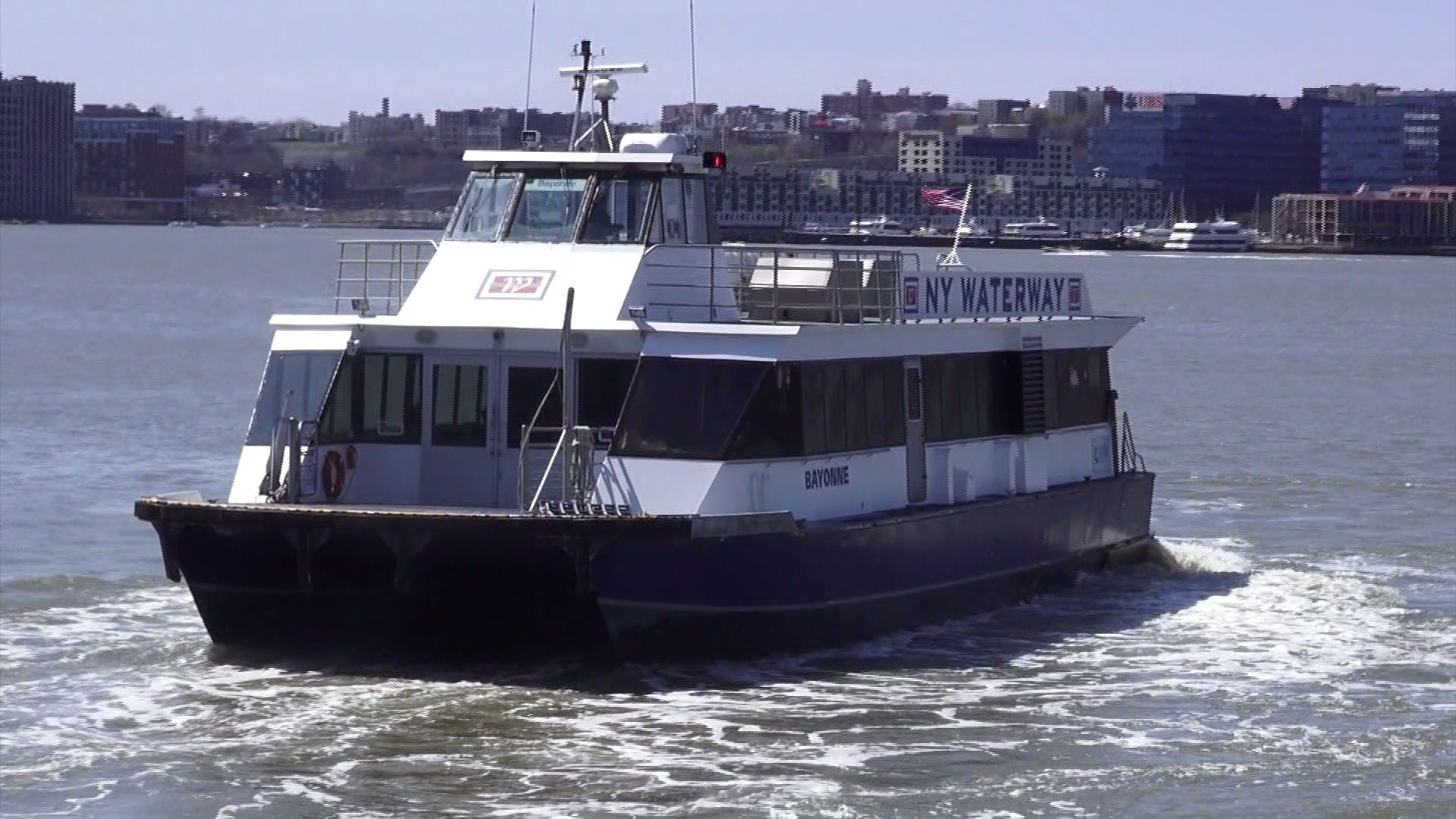 The route was temporary after the Penn Station derailment but was such a success it`s coming back permanently.

HOBOKEN  N.J. — After last week’s nightmare on Penn Station's rails, NY Waterway has announced that they plan to make permanent the emergency ferry route they rolled out after the derailment.

"From the Hoboken Ferry Terminal to Midtown 39th Street," explained Julie Robinson, a spokeswoman for the private ferry provider. "We believe that it's really going to help Hoboken residents and NJ Transit commuters, to give them another option."

Over 4,000 people took the ferry out of downtown Hoboken during last week's transit mess. Broken tracks and two derailments at Penn Station caused train delays and cancellations for thousands of commuters.

Gov. Chris Christie has demanded taxpayers’ money back from Amtrak. New Jersey recently paid $62 million to the rail operator for maintenance. Amtrak gets paid to operate and maintain the rails in and out of Penn Station.

“It was not a good experience for anybody that had to ride the trains in the last couple of weeks with the transit, with the issue they had," said Anthony Russo, a rider on the ferry.

“This is the way to travel. It’s open, fresh air. You’re not down in that, you know, dungeon.”

Riding the ferry is a little more expensive. Current rates out of Weehawken and 14th Street in Hoboken to midtown Manhattan cost $9. But on a day like today, that didn't seem to bother anyone on the ferry's upper deck.

“Sun is out. Nice breeze," said another ferry rider, Kyle Ramer. "I’m not underground. I’m not sweating in a tunnel."